Home » Tribeca News » The Future is Now: NYC’s 30 Under 30 Festival Brings Young Directors to the Forefront
View All News

The Future is Now: NYC’s 30 Under 30 Festival Brings Young Directors to the Forefront

Only in its third year, the 30 Under 30 fest continues to grow into a must-submit option for aspiring filmmakers with less than three decades of life experience to their names. This weekend, the festival will reach its highest points yet. 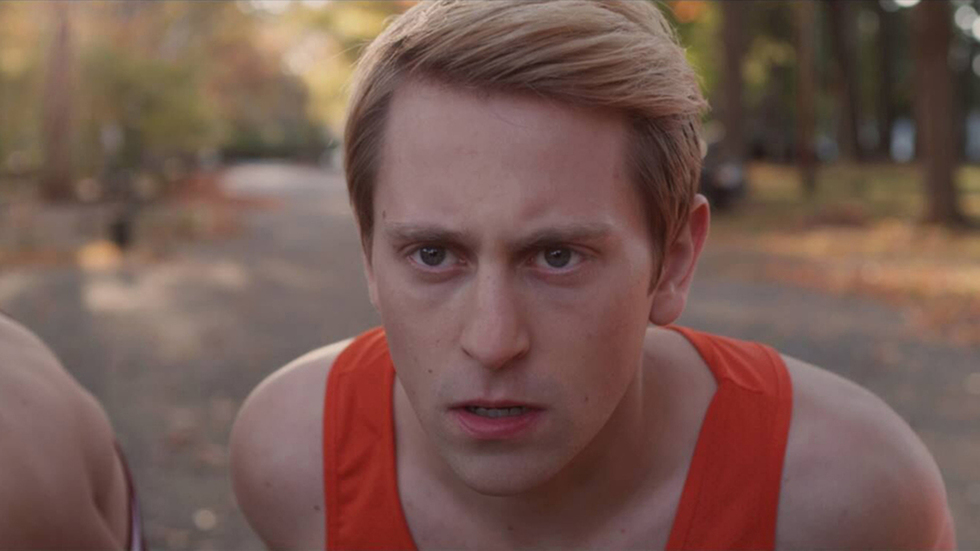 A scene from BOO, directed by Teresa Lu.

For young, inexperienced filmmakers, submitting films to the world’s biggest festivals can feel like the ultimate David-versus-Goliath situation. The financially small but immensely passionate films that unknown director pour their hearts and souls into can end up getting lost in a pile of 1,000-plus other submissions. More often than not, most of the films that are selected, let alone even watched in the first place, come with flashy star power, led by recognizable names and faces and, ultimately, leaving the humbler works struggling to be noticed.

30 Under 30, a film festival dedicated to directors who are younger than 30, represents a refreshing alternative to those bigger and more daunting options. It's the brainchild of Sebastian Rea, who, if not for his "founder" title, would be the festival's target demographic. Rea launched 30 Under 30 in 2013 when he was only 24 years old at the time. (Today, the 26-year-old director's full-time job is Content Operations Manager for Tribeca Enterprises.)

Before graduating from SUNY Purchase in 2011, Rea worked at Manhattan's Fish Bar, an entertainment-minded establishment owned by Rea’s uncle. To satisfy his filmmaking dreams, Rea would pull double duty during certain shifts and show films made by friends and local artists inside the bar, using a white sheet and a projector. As the recurring and homegrown screenings gained momentum, students from nearby colleges like School of Visual Arts and the New York Film Academy would bring their films to Fish Bar. By the time Rea had left bartending behind, he'd realized that he was onto something.

Now in its third year, 30 Under 30 edition has come a long way from low-key Fish Bar screenings. Rea and his team of ten, comprised of nine other programmers, board members and directors, received over 200 submissions. The final 30 selections will all screen this weekend, September 4 through September 6, in three different locations across Lower Manhattan.

It's already been a crazy year for Rea himself; in May he conquered one of the biggest Goliath's of them all by premiering his short film Sudden Strangers at the Cannes Film Festival. His time spent on the Croisette led Rea to invite another Cannes 2015 film, André Novais Oliveira’s Quintal, to play at 30 Under 30. Another filmmaker who’s coming to 30 Under 30 after a whirlwind festival run is Mukunda Angulo, one of the brothers featured in the ubiquitous 2015 documentary The Wolfpack and the director of the 30 Under 30 inclusion Mirror Heart.

Of the festival’s 30 films, seven were directed by women, including bOO, Teresa Lu’s emotionally devastating short about an 8-year-old black girl whose older brother dies from a drug overdose on Halloween. bOO’s subject matter shares a connection to seven other 30 Under 30 films that deal with Black Lives Matter issues, namely The Truth According to Darren Wilson, co-directed by Sol Guy, who’s Tribeca’s VP of Creative and Content, and currently in-demand actor Ezra Miller, recently seen in Amy Schumer’s Trainwreck and blockbuster-centric director Zack Snyder's choice to play The Flash in 2016’s gargantuan Batman v. Superman: Dawn of Justice. The Truth According to Darren Wilson, which premiered here on TribecaFilm.com early last month, shows Wilson’s state of mind following his murder of Michael Brown.

The full schedule for this weekend’s 30 Under 30 Festival can be found below, along with ticket and venue information.

Presentation: 4:45 p.m. - 5:45 p.m. - Xizmo Media creative director Edward Kostakis presents his company’s access to using drones in NYC! Plus special discounts to his workshop on using and securing a drone for your film!

Anthology Film Archives
32 2nd Ave, New York, NY 10003
Reception after the screening will include beverages in the lobby. 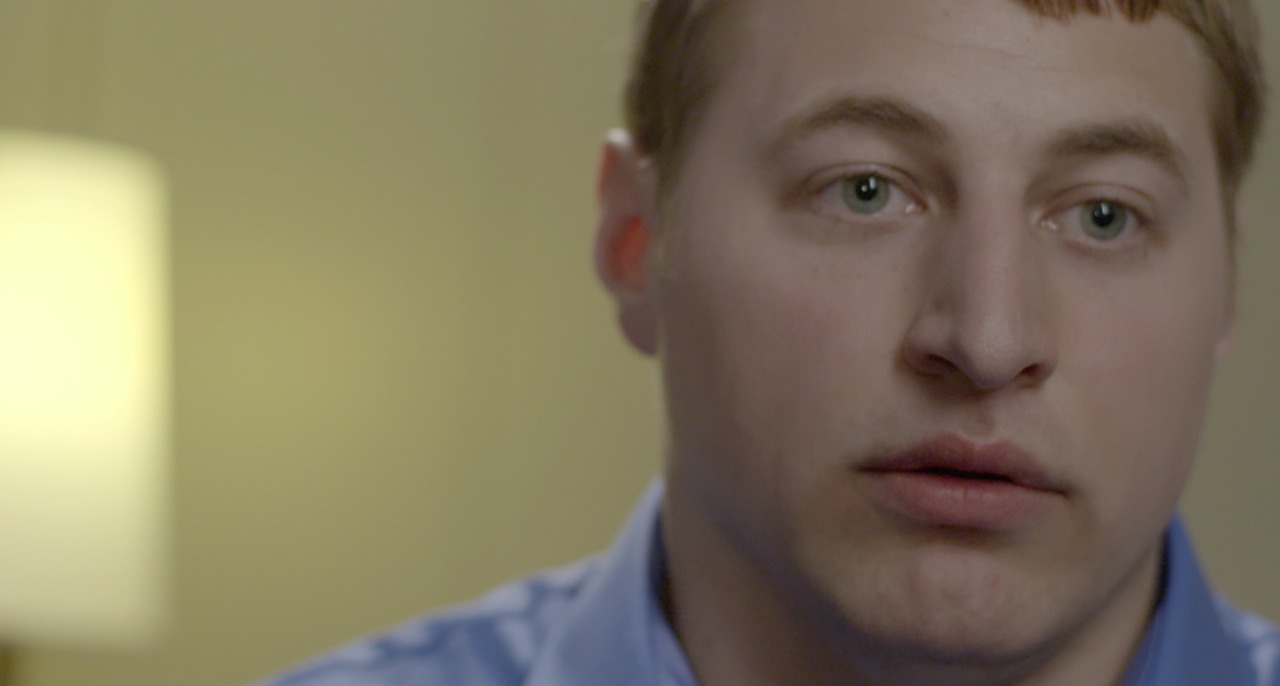 1 / 11
A scene from THE TRUTH ACCORDING TO DARREN WILSON, directed by Ezra Miller and Sol Guy. 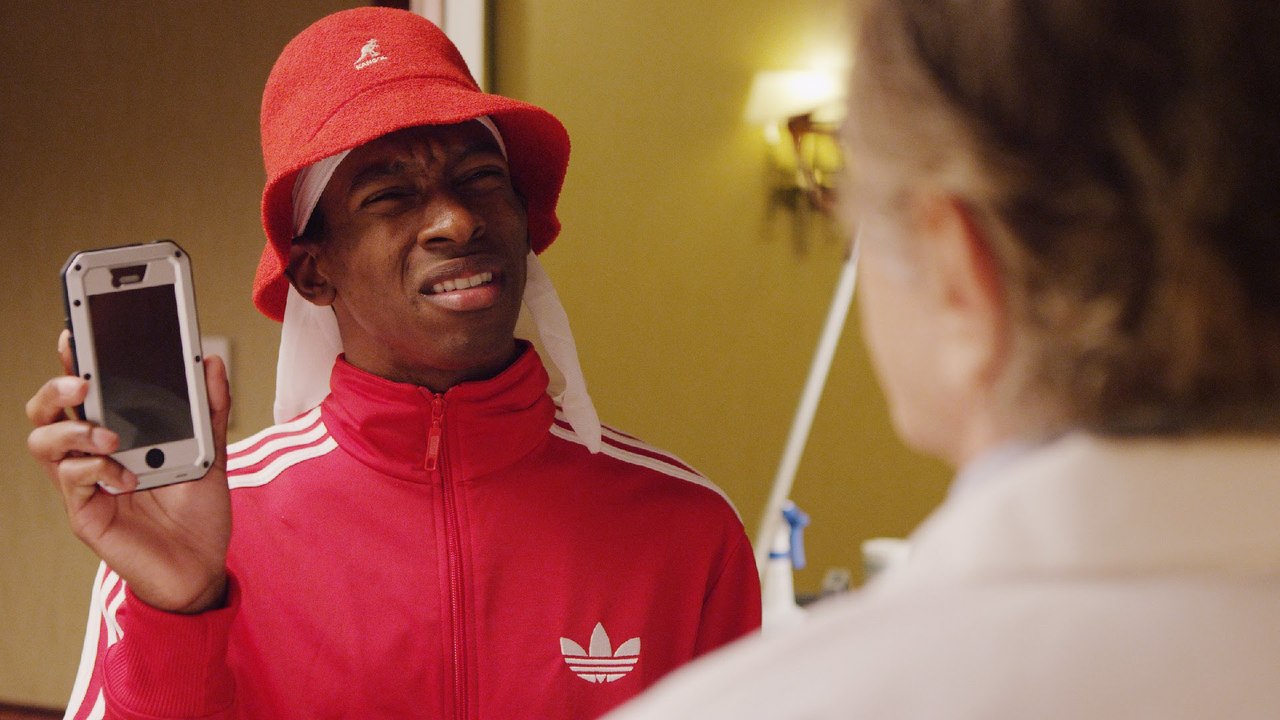 2 / 11
A scene from THE ADVENTURES OF JAMAL, directed by Scott Ross. 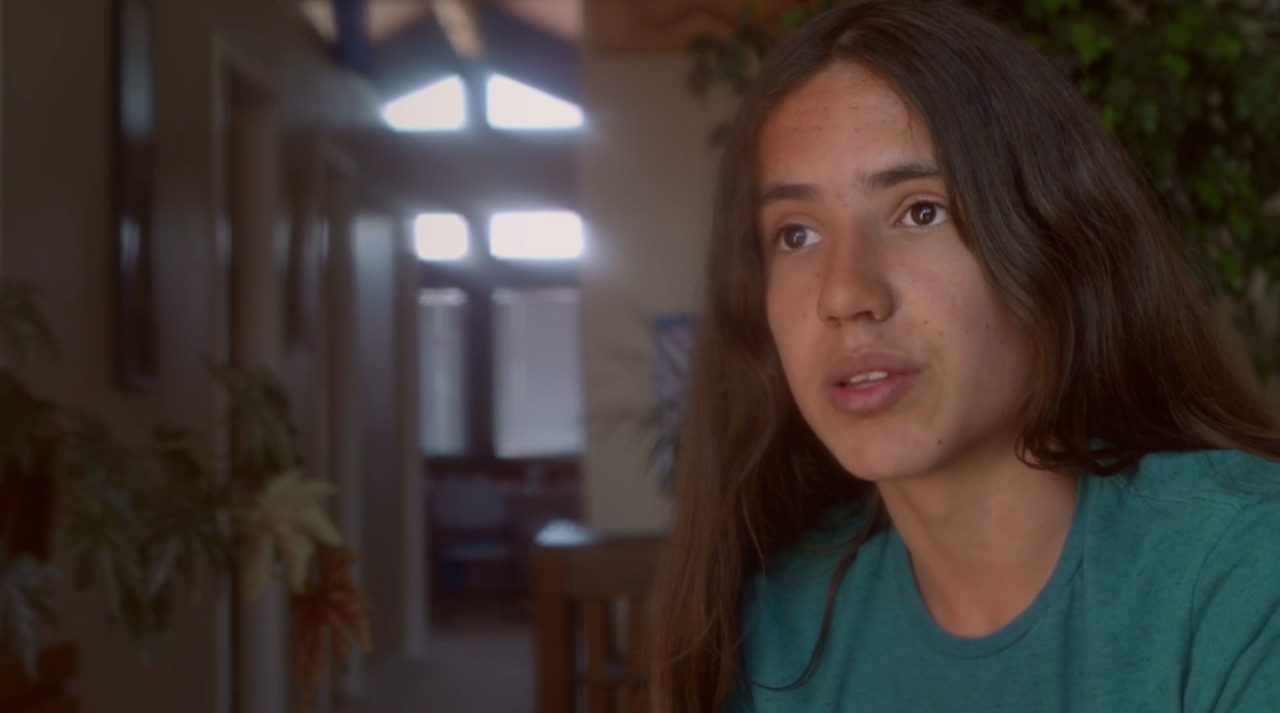 3 / 11
A scene from KID WARRIOR, directed by Vanessa Black. 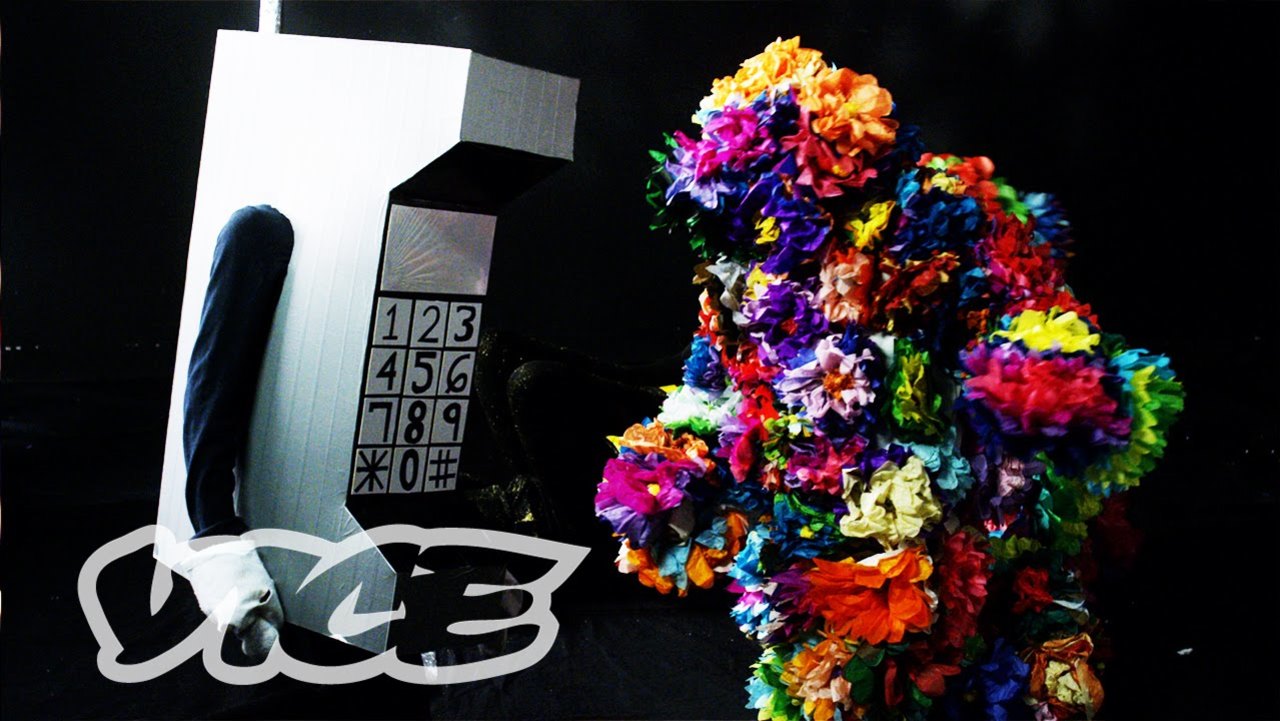 4 / 11
A scene from MIRROR HEART, directed by Mukunda Angulo. 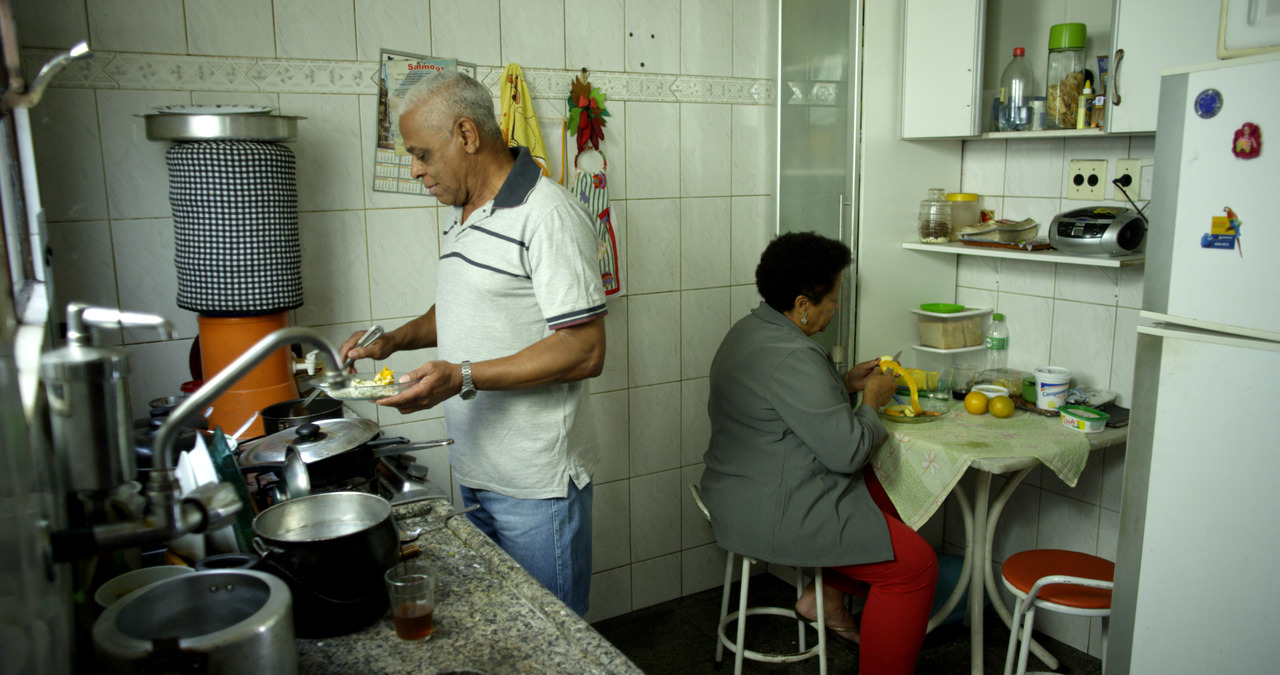 5 / 11
A scene from QUINTAL, directed by André Novais Oliveira. 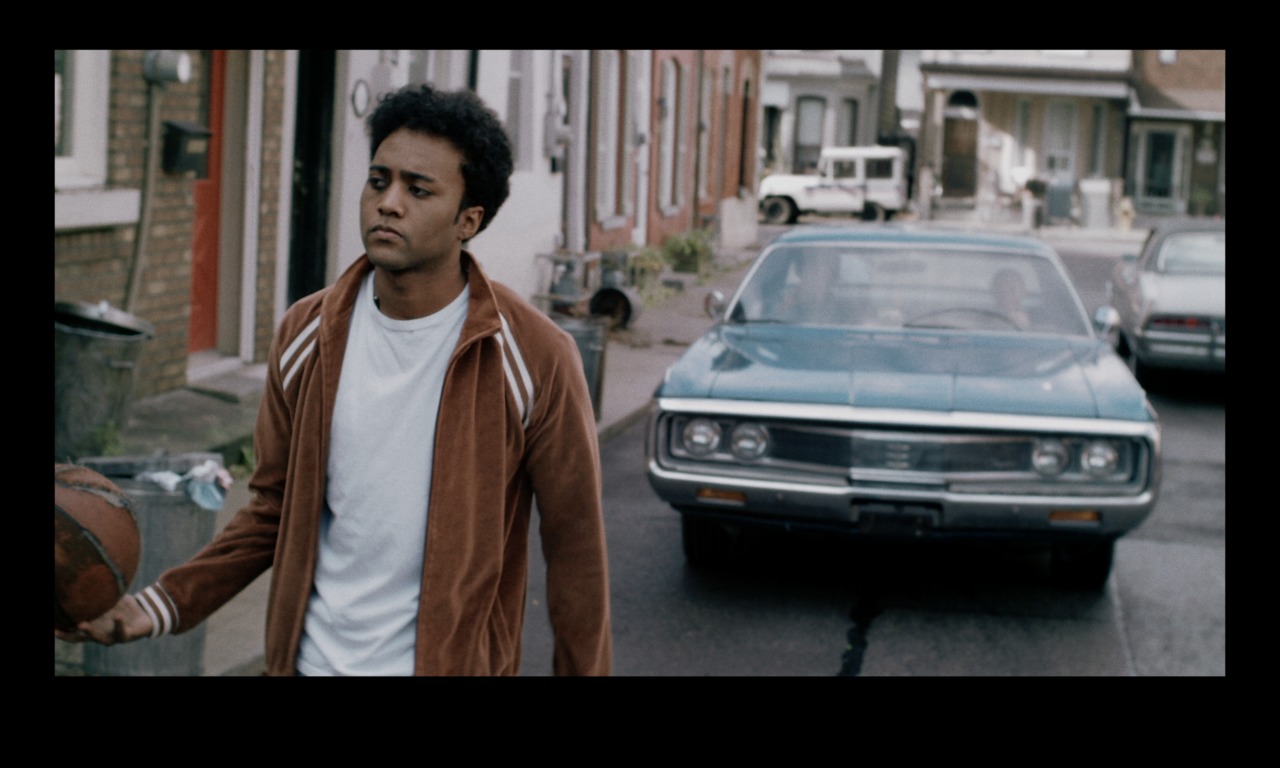 6 / 11
A scene from MANNISH BOY, directed by Ryan Tonelli. 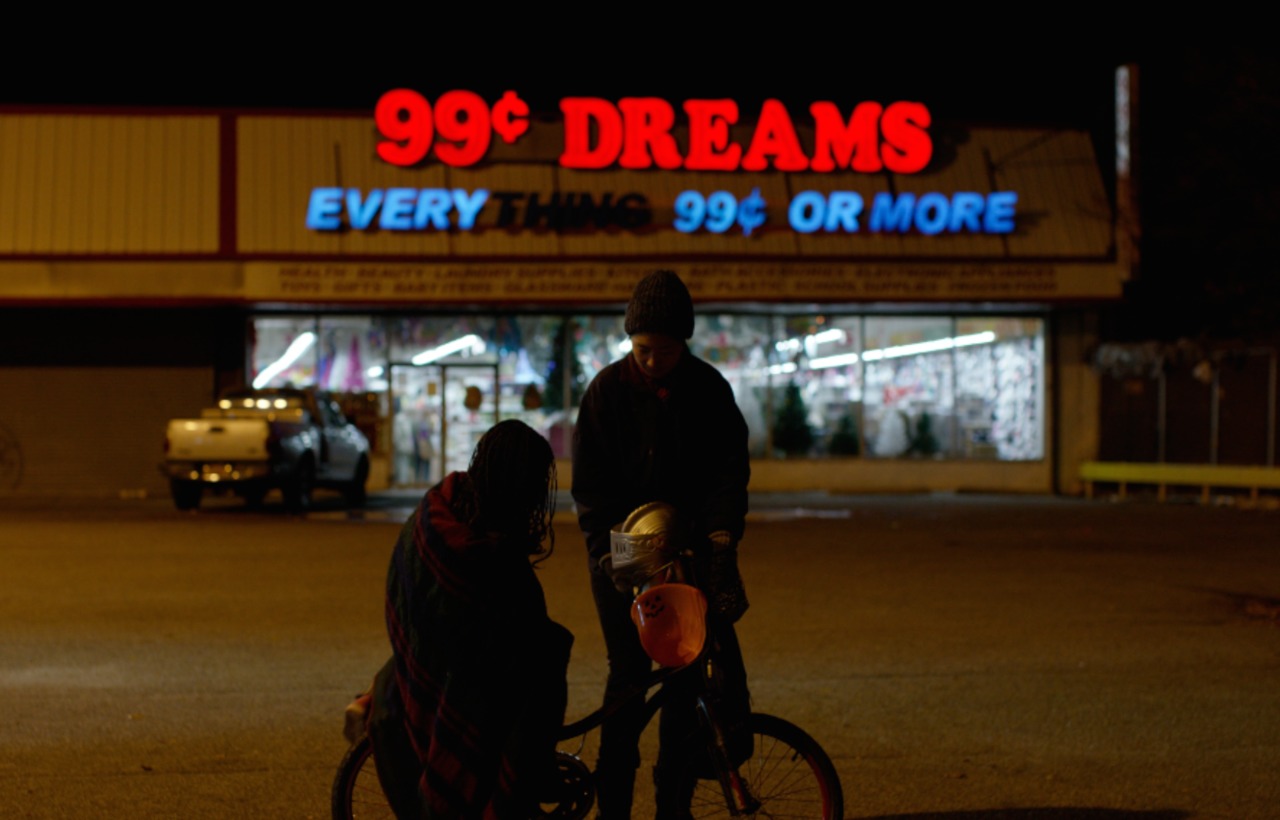 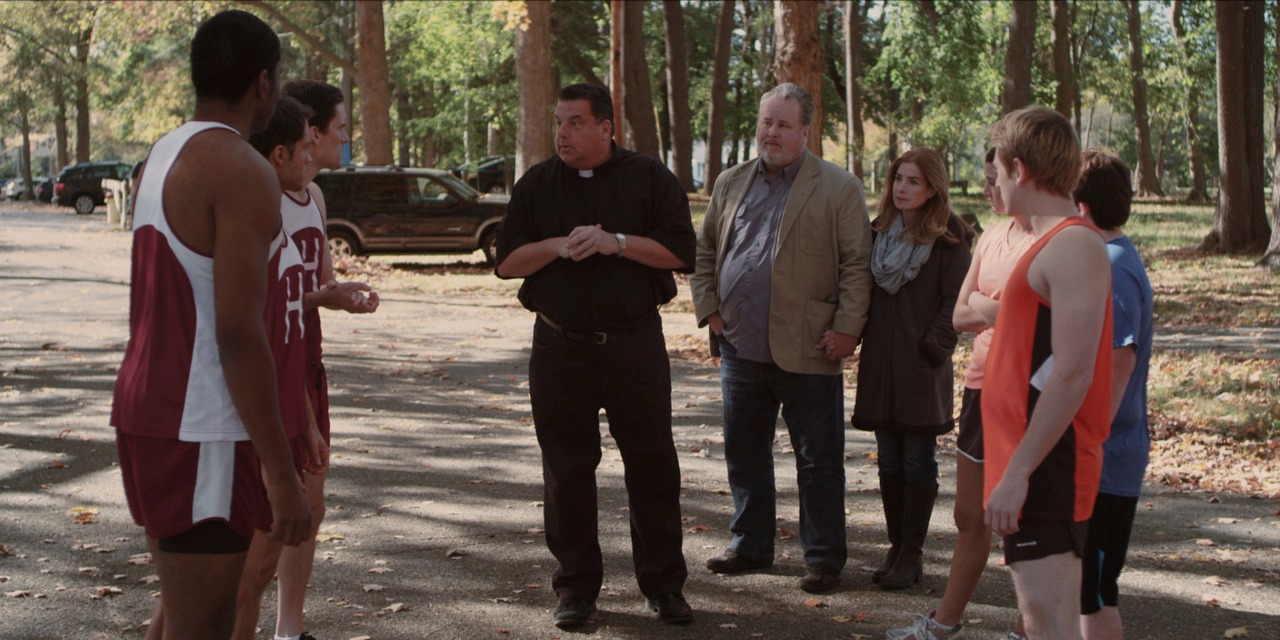 8 / 11
A scene from CHASING YESTERDAY, directed by Joseph Pernice. 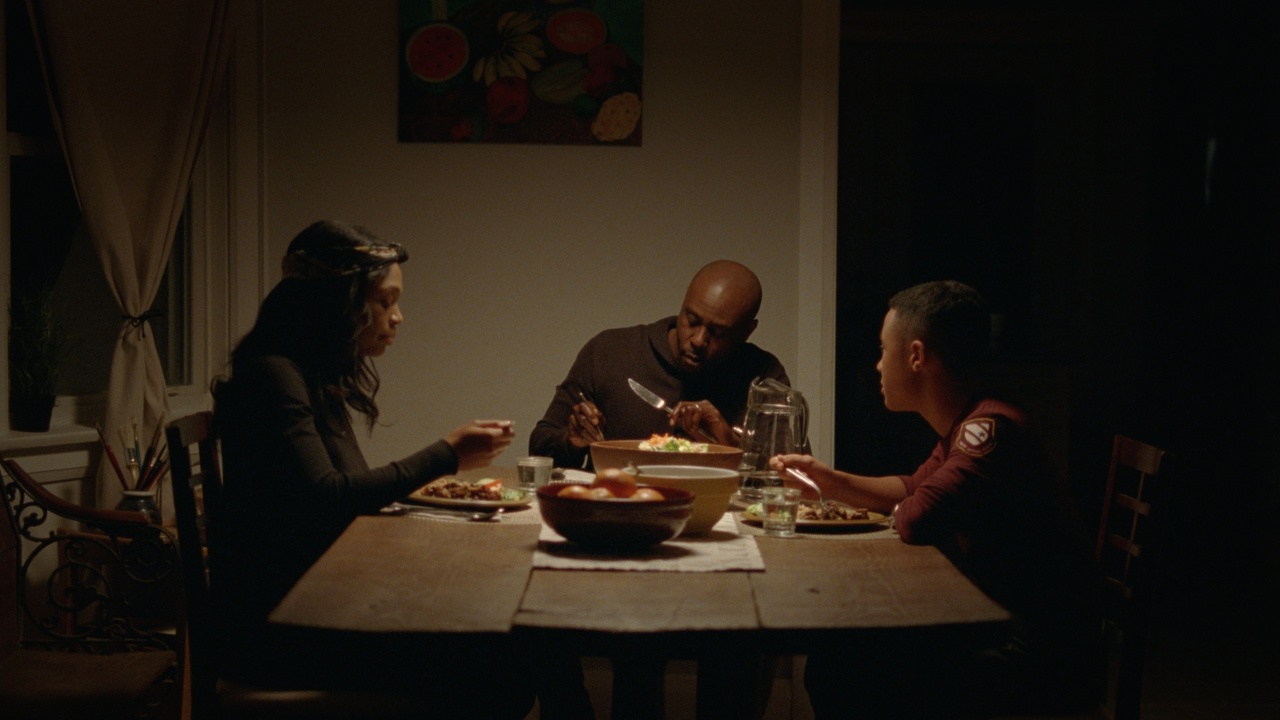 9 / 11
A scene from AVALANCHE, directed by Thyrone Tommy. 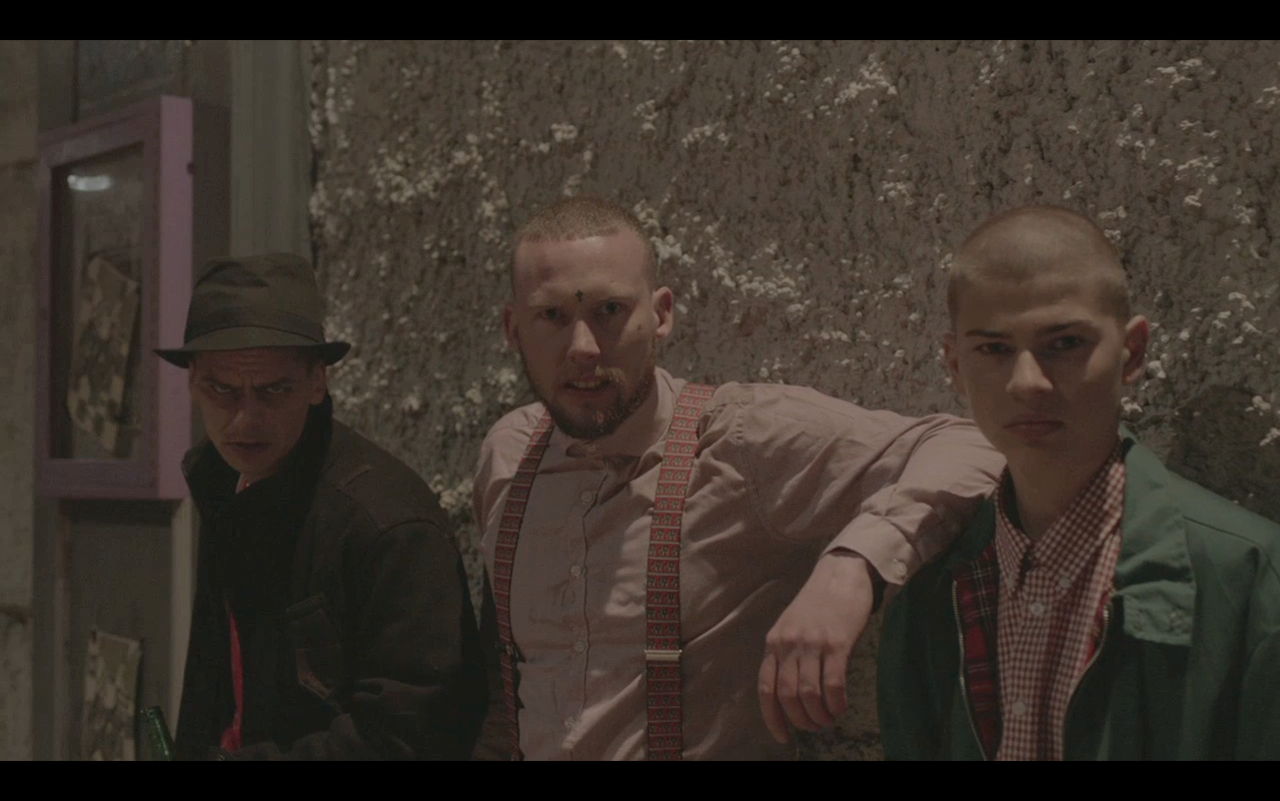 10 / 11
A scene from BEVERLEY, directed by Alexander Thomas.

11 / 11
A scene from THE GOING AWAY PARTY, directed by Connor Hurley.