2015 Tribeca Film Festival Podcast: The Hacker and the Spy

Making sense of our role as digital witnesses. 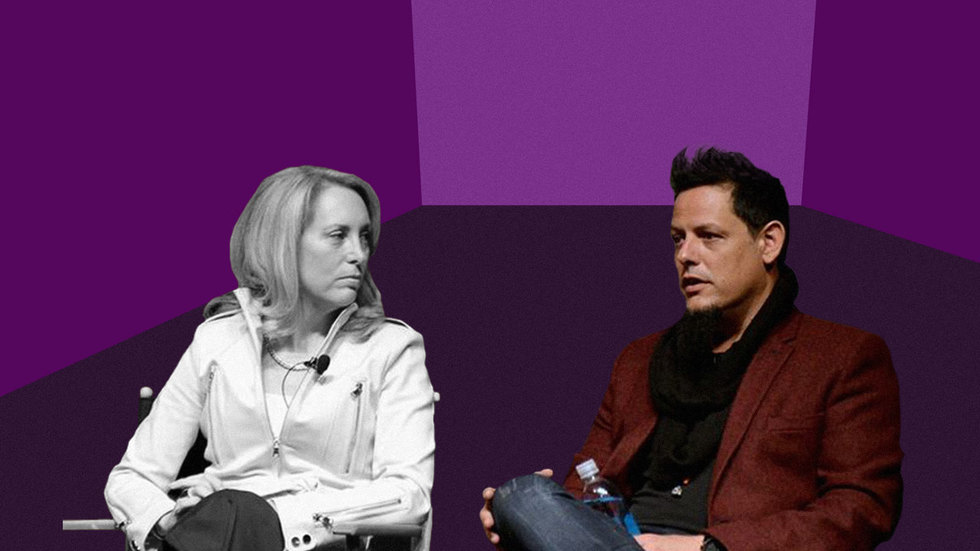 Secrets have long fueled great stories, but what happens when our secrets are breached in real life? The movie Fair Game with Naomi Watts and Sean Penn, which tells the story of a CIA operative based on Valerie Plame’s memoir who discovers that her identity is leaked by the government as payback for an article her husband wrote criticizing the Bush administration. Tribeca brings you Valerie Plame herself in a panel that discusses the capabilities of technology and the notion that when knowledge is power, secrets are weapons. The panel is moderated by NBC News’ Cynthia McFadden and includes Plame, as well as Pulitzer-prize winning journalist Bart Gellman, We Steal Secrets: The Story of WikiLeaks director Alex Gibney, and "The Ethical Hacker" Ralph Echemendia. This intriguing conversation explains the intersection of secrecy and power where discretion is paramount.

From hush-hush love affairs to pressing matters of national security, this wide-ranging podcast will compel listeners to wonder, "How can we conserve the mysteries of our lives in the digital age?"