The creative minds behind the best show not on TV take Tribeca audiences to higher ground. 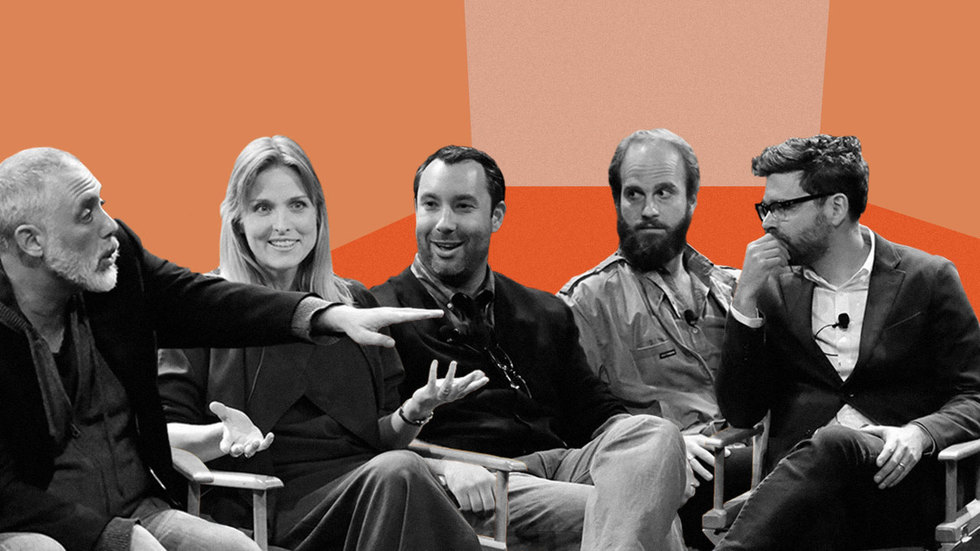 The popular web series High Maintenance was recently picked up by HBO after becoming one of the most watched short series on the internet. The show is centered upon the life of a pot dealer in Brooklyn and his daily life delivering his product to his clients in the 5 boroughs of New York City. Show creators/spouses Ben Sinclair and Katja Blichfield sat with Brian Koppelman to discuss their smash hit series and share their opinions on the renaissance that is currently occurring in the world of short films, along with ESPN's Dan Silver and director Judd Erlich.

The filmmakers excitedly declare that, for the first time in film history, there are more opportunities than ever to create and distribute shorts.

Listen to this podcast to learn more about why Sinclair and Blichfeld chose to not be confined by the conventional rules of network (and cable) television and decided to initially design their groundbreaking series for online-streaming instead.