The alt-icon gets emotional following a Festival screening of a new Cobain documentary. 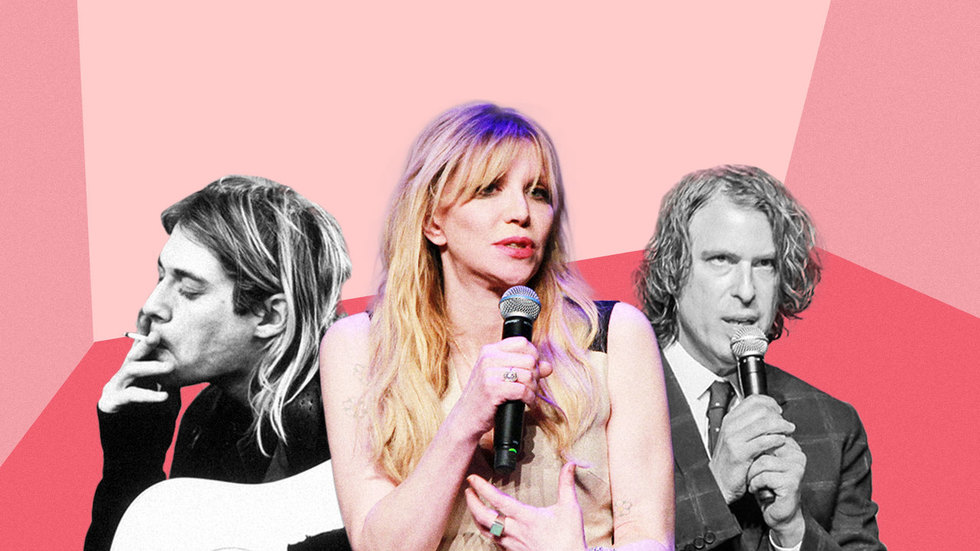 Following Kurt Cobain: Montage of Heck's New York premiere at TFF 2015, Rolling Stone reporter Neil Strauss sat down with director Brett Morgen and the rocker’s widow, Courtney Love for a candid Q&A session. In this intensely emotional conversation, Courtney Love talks about her “soulmate” and the mixed emotions she felt when watching the film. Love reveals that part of the reason why she keeps going back to watch the film is due to how successful the film is in capturing the essence and truth of Kurt Cobain's story. Here she admits how the film evoked "so many emotions" within her as she got to see the "beautiful man she was married to 21 years ago and spend a little more time with him again.” The post-film conversation helped to demythologize Cobain and allowed audiences to gain insight on the deceased singer's life, which the world knew so little about.

Check out this podcast to hear how rather than rely on the popular narrative established by the media and further perpetuate the self-mythologized image of Kurt Cobain, director Brett Morgen sought to create an authentic film about the rock star’s life by solely relying on Cobain’s art to tell the story.