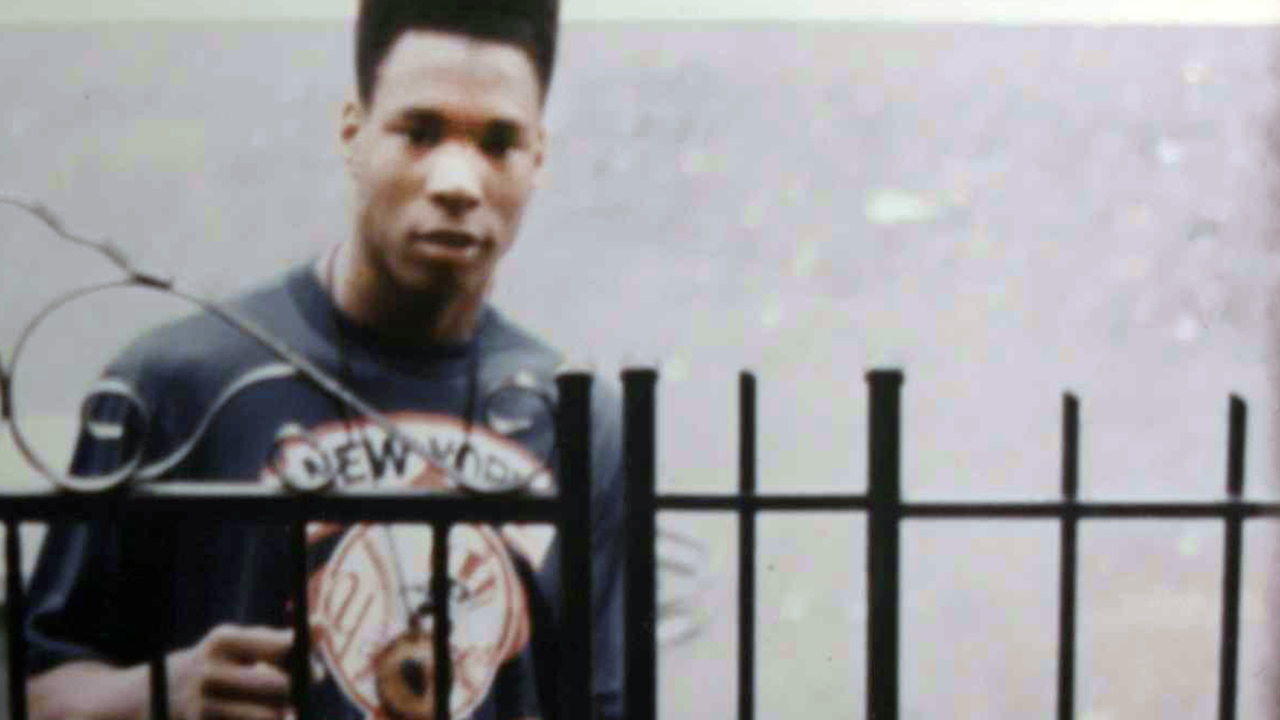 On August 23, 1989, a young black man, Yusuf Hawkins, went with friends to view a used car in Bensonhurst, Brooklyn. After being misidentified as the boyfriend of a local white girl, Hawkins is attacked by an angry mob and murdered. His death sparks outrage, bringing simmering racial tensions to a boil. The aftermath of Hawkins’s death swells to a social movement and engulfs the mayoral election as Hawkins’s family demands justice. When the 12 youths associated with Hawkins’s death are mostly set free, routine marches in Brooklyn threaten to tear communities apart in the name of redemption.

Muta’Ali is an award-winning director whose latest documentary is HBO’s Yusuf Hawkins: Storm Over Brooklyn. He is currently in development on his next feature film about the 2013 killing of Cary Ball by two St. Louis police officers. Muta’Ali is the grandson of actor/activists Ruby Dee & Ossie Davis.