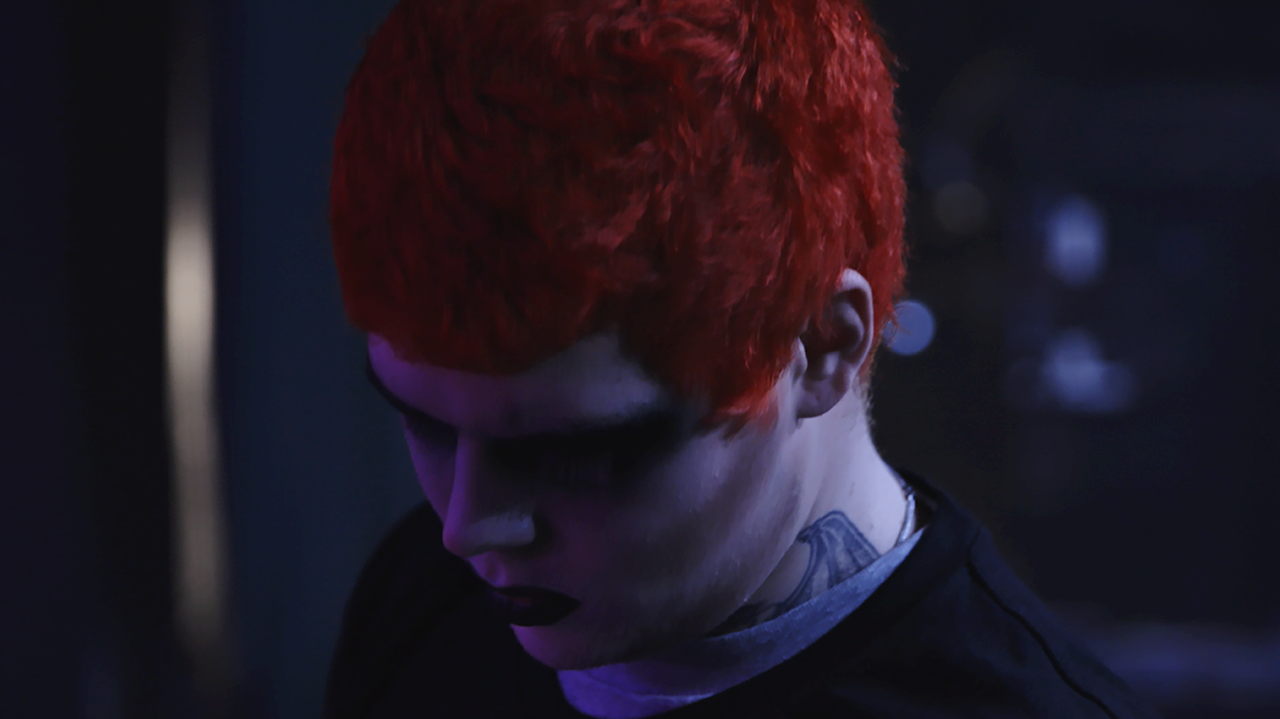 YUNG LEAN: IN MY HEAD

Jonatan Leandoer Hastad spent his early teenage days kicking around Stockholm, shuffling lyrics and melodies in his head, while dreaming of sharing them with the world. When he found a rabid fanbase online, international rap superstar Yung Lean was born. But as his star burned brighter, darkness began to settle in, eventually blurring the line between reality and his own vivid imagination. The hazy world of his Sad Boys crew and their outsider ethos soon threatened to overtake the young man who had invented them, creating a chaotic spiral that he would struggle to emerge from.

A document of burgeoning stardom and the pitfalls that often come with it, Yung Lean: In My Head transcends the typical music documentary by centering those who knew him best before his arrival as an underground phenomenon. Lean is a wise-beyond-his-years musical prodigy who examines his own success and eventual deep descent into ego, addiction, and mental illness with surprising clarity. Just as Yung Lean’s music has, Henrik Burman’s film gives a voice to those who sometimes feel misunderstood, offering a blend of electrifying performances and surprisingly moving moments.—Loren Hammonds 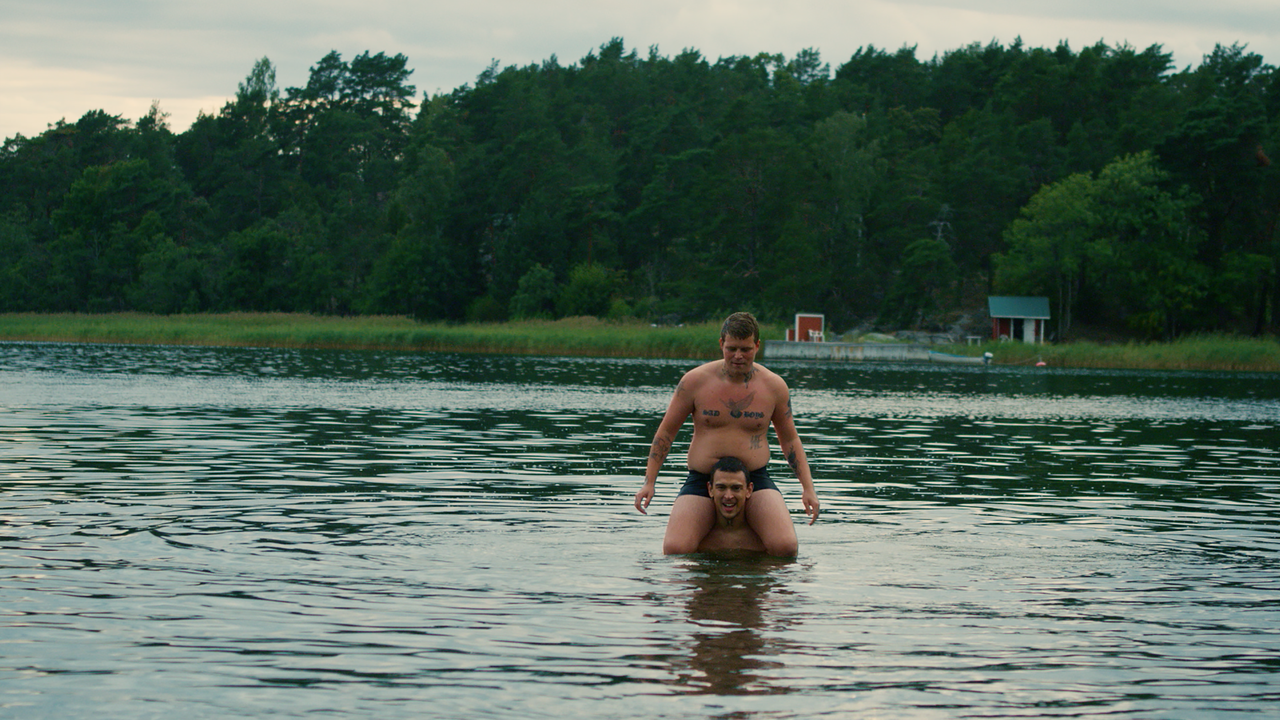 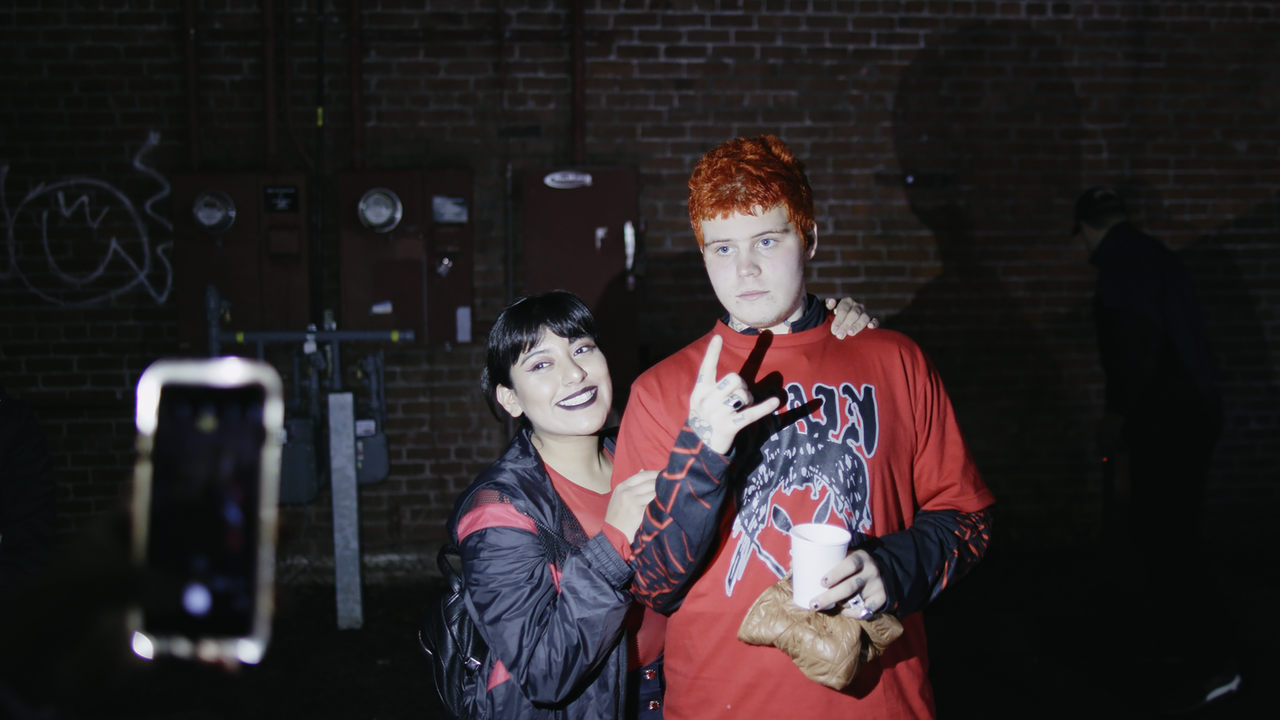 Henrik Burman is a Swedish producer, director, and music journalist. His television work earned him the Ikaros Prize and was nominated for Banff World Media Festivals, The Rookie Awards, and the European television prize Prix Circom.