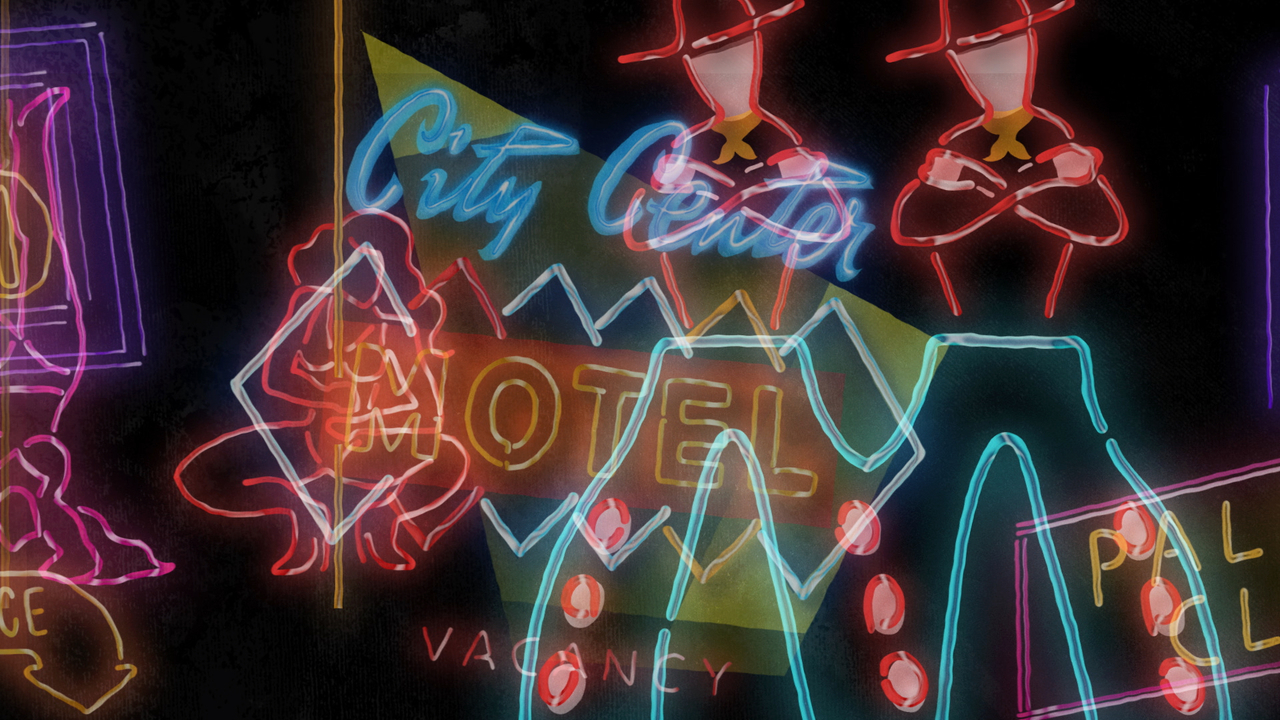 Animation, Drama, Music
From the mind of multi-platinum songwriter Ross Golan, The Wrong Man is an animated concept film centered around a love affair gone terribly wrong. From his holding cell on death row, the protagonist, Duran, recounts the events of his life that lead to his dreadful predicament. Set in Reno, Duran encounters the mysterious and beautiful Mariana and the two spend a passionate night together. Mariana becomes pregnant with Duran’s child, and her abusive ex-husband, insane with rage, kills her and frames Duran. Inevitably, Duran’s life spirals out of control. Wrongfully convicted, he laments his new reality as he accepts his fate.

Developed over the last 10 years by Golan, The Wrong Man uses poetic lyrics, haunting melodies and evocative animation to weave this tragedy of the common man. With his lush voice and gentle chords, Golan deftly conveys the despair and frustration of those who experience injustice.

After the Screening: A conversation with director and acclaimed songwriter Ross Golan, director John Hwan, CEO of Lava Records and board member of The Innocence Project Jason Flom, and social justice advocates Noura Jackson and Yusef Salam.