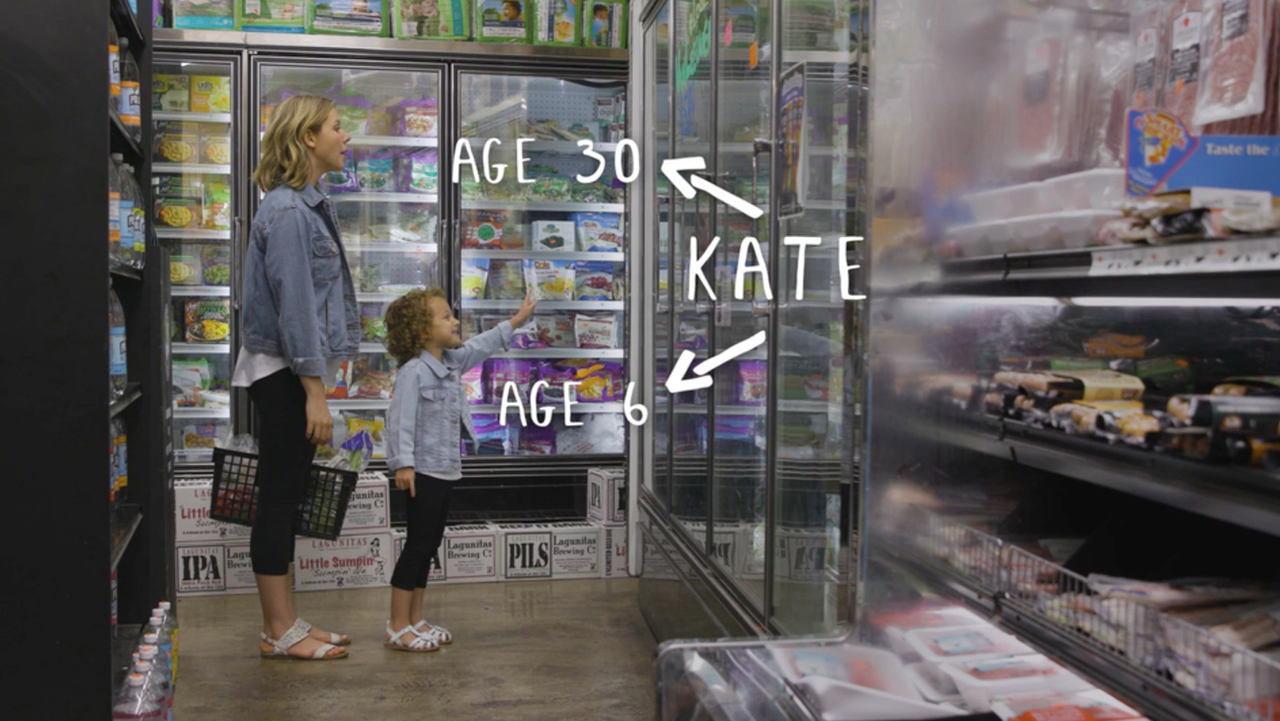 WOMAN OF A CERTAIN AGE

Female Director(s), Comedy, NY Director(s), Female Screenwriter(s), First Time Filmmaker
Kate confronts the daily challenges of being an adult, she is spontaneously visited by versions of herself at different ages – each offering their “best” advice. Like “A Christmas Carol” but without the pesky morals, Woman of a Certain Age explores what happens when we actually listen to the voices in our head.

Screening with Tribeca N.O.W. Showcase A 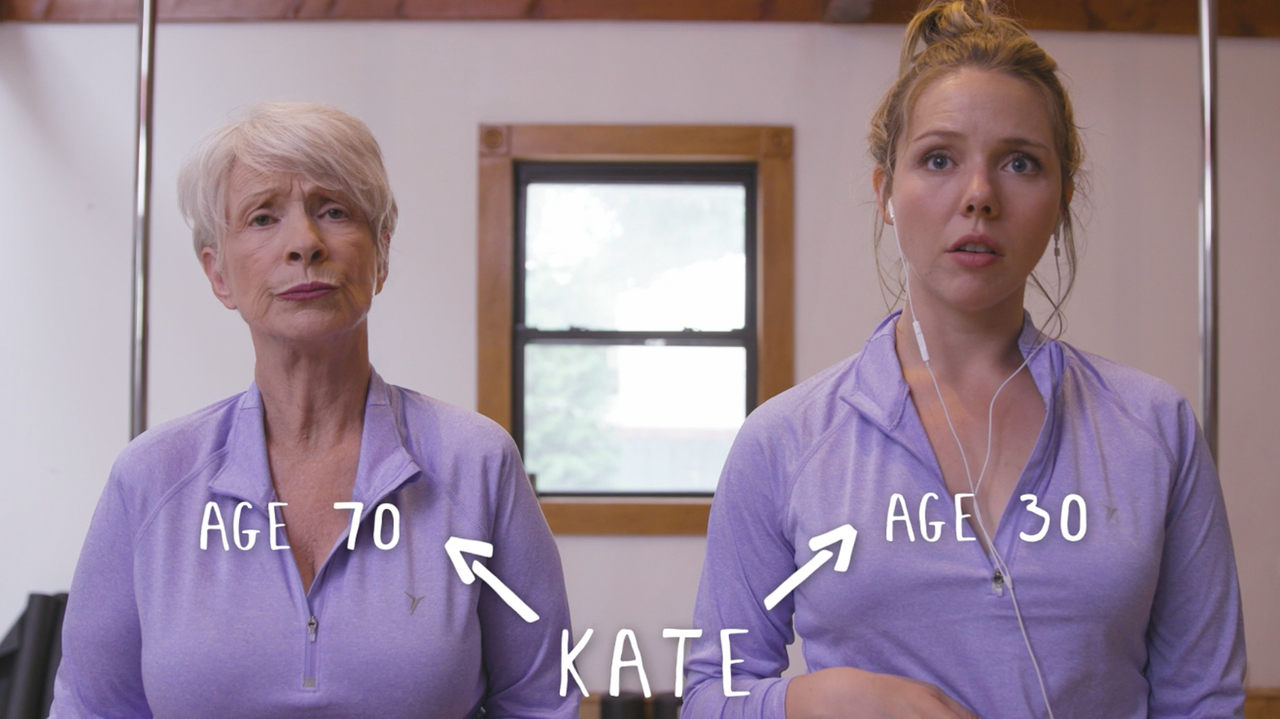 Kate Dearing is an actor/writer who has worked on numerous series, including High Maintenance, Good Neighbor Presents and The Outs. Recently, she won Best Actress at LA Comedy Fest for Starting Out. Dearing is also the co-creator of Doin' Everythin', a sketch series that has been featured on JASH, CollegeHumor, and Huffington Post Comedy. Sami Kriegstein is a creative EP who made her mark at Maker Studios, Fullscreen Media, Caviar Content, Astronauts Wanted, and most recently, Refinery29. In 2010 she founded the Los Angeles Music Video Festival and in 2016 produced her first feature length documentary, Figures of Speech. Amanda Cowper is a producer and director who is currently the Associate Producer on NBC's Late Night with Seth Meyers. Cowper previously worked at Peacock Productions.