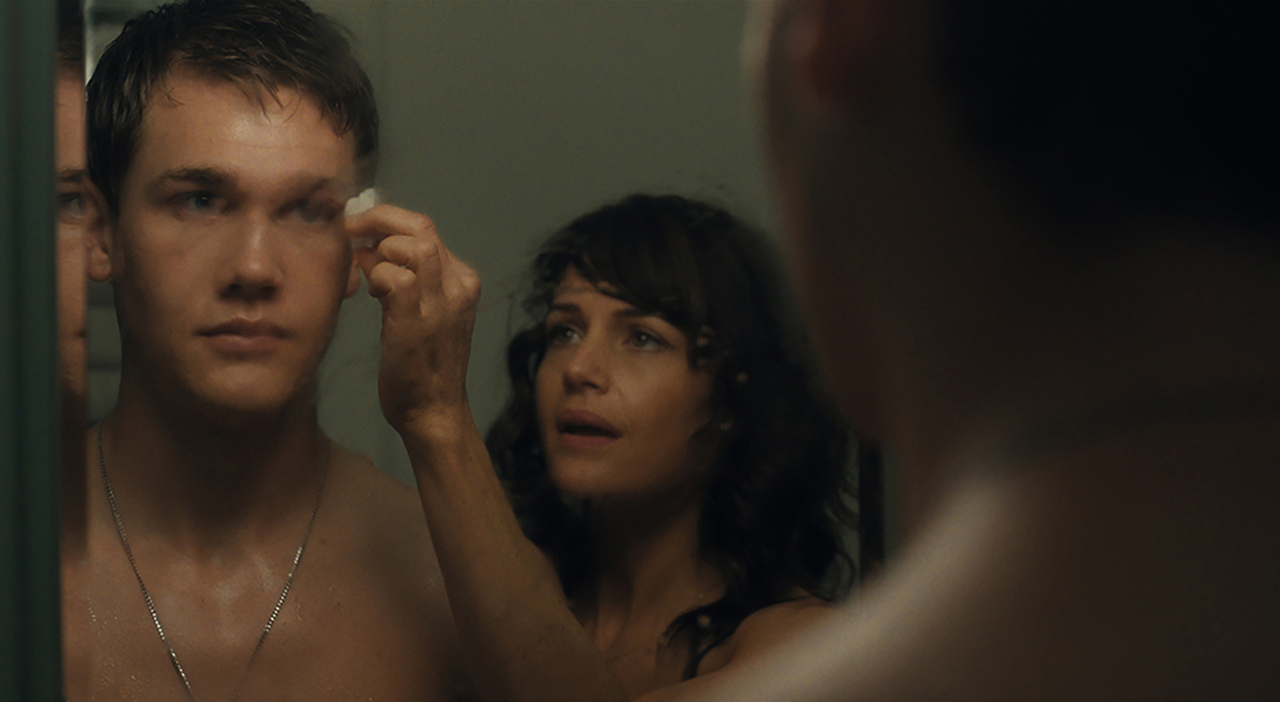 Drama
Anthony Keller (Taylor John Smith) is the captain of his NYC high school basketball team, riding his way to Cornell on a sports scholarship. He is smart, well-liked, and confident. But he can only maintain his popular jock facade for so long, as his troubled father Lee (Michael Shannon) has a gambling addiction that threatens to derail his dreams both on and off the court.

Bart Freundlich’s powerfully directed drama features stand-out performances from its trio of leads—Shannon as the complex and compulsive Lee, Carla Gugino as Anthony’s well-meaning mother struggling to keep the fracturing family together, and newcomer Smith, who channels confidence and vulnerability as Anthony faces his first real adult decisions. Moving fluidly among the halls of affluent prep schools, the public courts of West 4th street, and tenements of the Lower East Side, Wolves is an emotionally-charged portrait of a boy becoming a man in New York City. 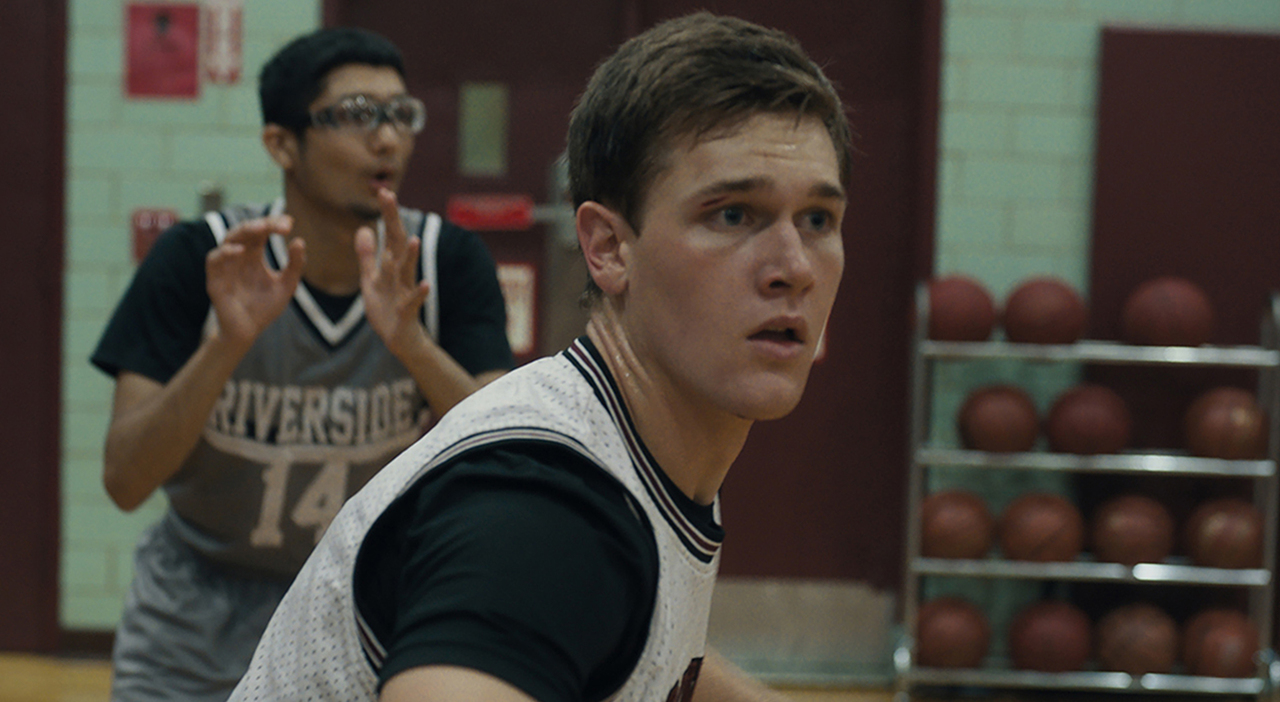 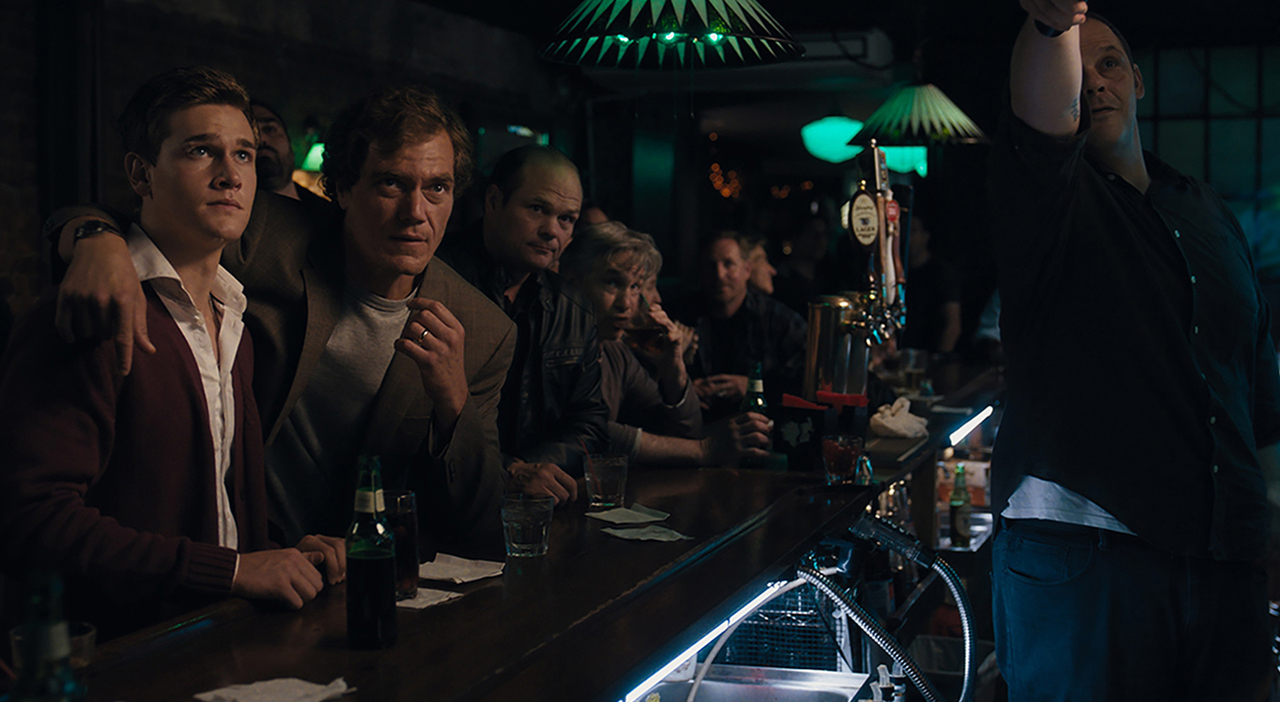 Read an interview with Michael Shannon where he discusses all of his Tribeca 2016 roles, at TribecaFilm.com.