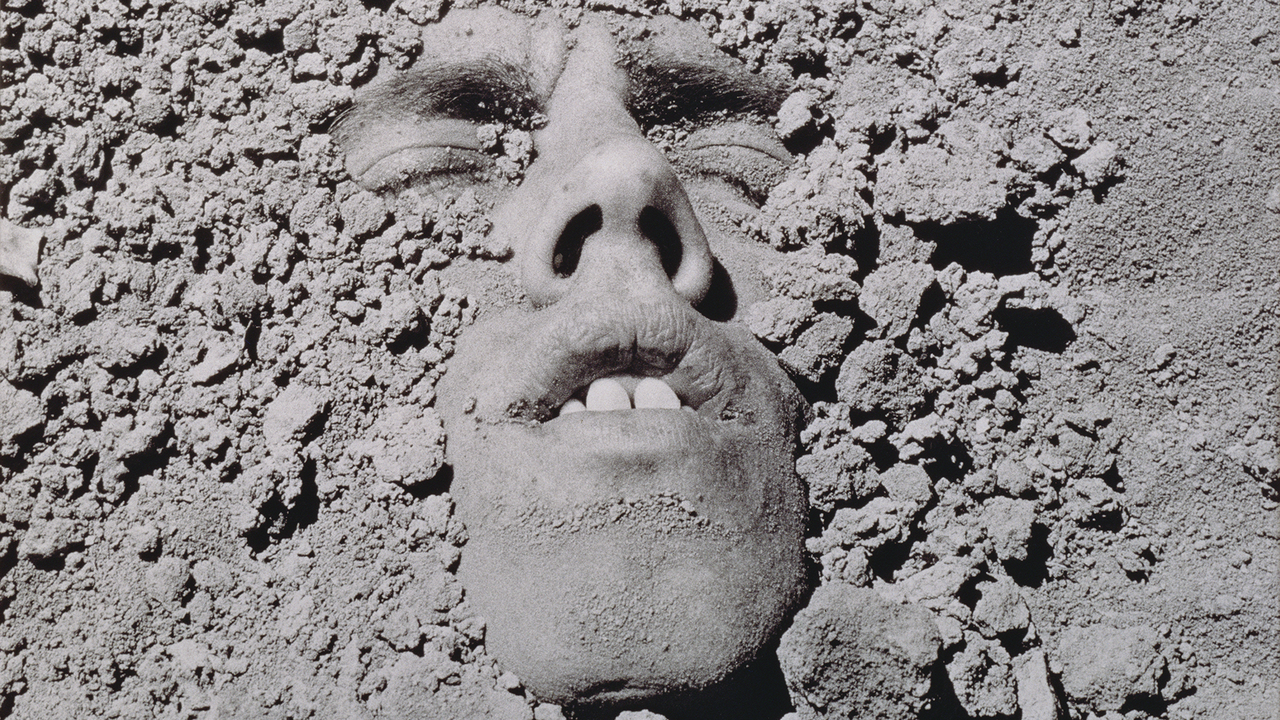 As much as any other artist whose work takes on denial and neglect, David Wojnarowicz used his unique skills as a writer, painter, and thinker to give voice to queer rights at a critical time in U.S. history. In this collage-like yet incisive exploration of his life, Chris McKim deftly mixes his paintings, photos, films, old answering-machine messages, and recorded conversations with recollections from friends, relatives, curators, critics, colleagues, and siblings. McKim traces Wojnarowicz’s life, from his toxic New Jersey upbringing to his “making it” in the New York art scene, and beyond. As New York City became the epicenter of the AIDS crisis, Wojnarowicz's art became angrier and more outspoken, and his powerful, unapologetic way of seeing the world made an impact that greatly contributed toward gay rights. Wojnarowicz, a victim of AIDS, passed away in 1992 at age 37, but as this film attests, his uncompromising work and attitude still carry great relevance.— Brian Gordon 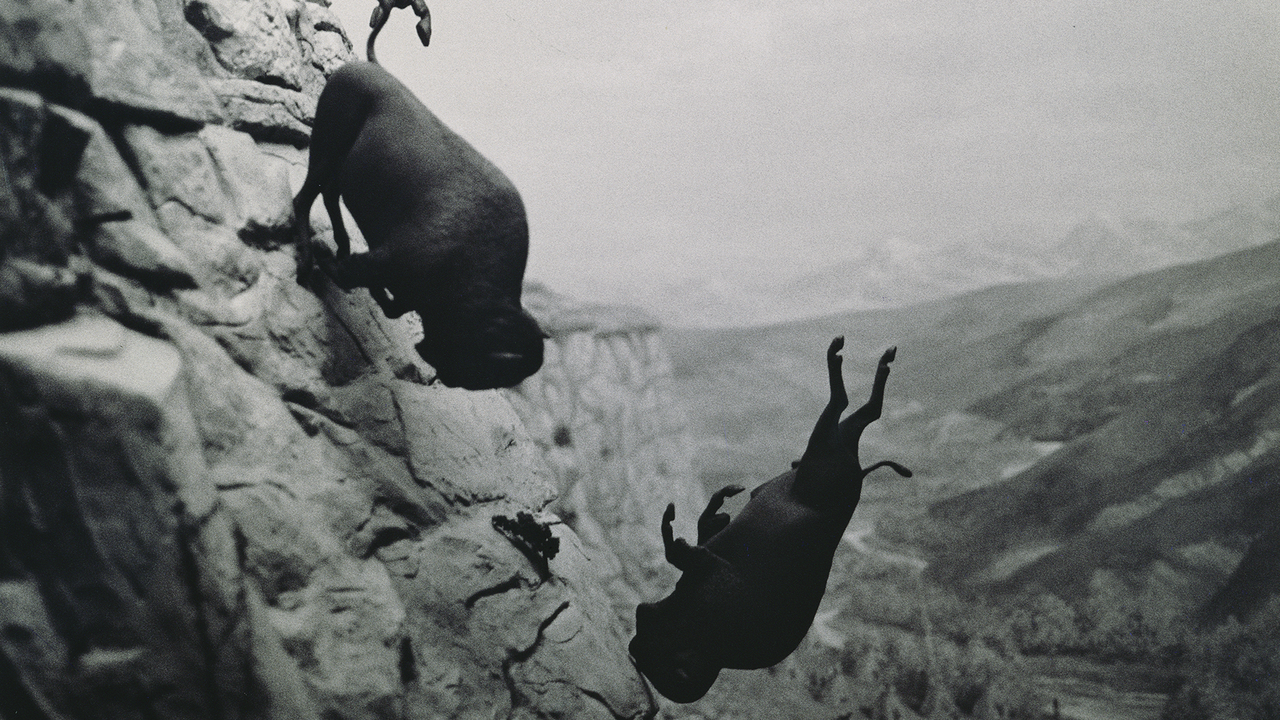 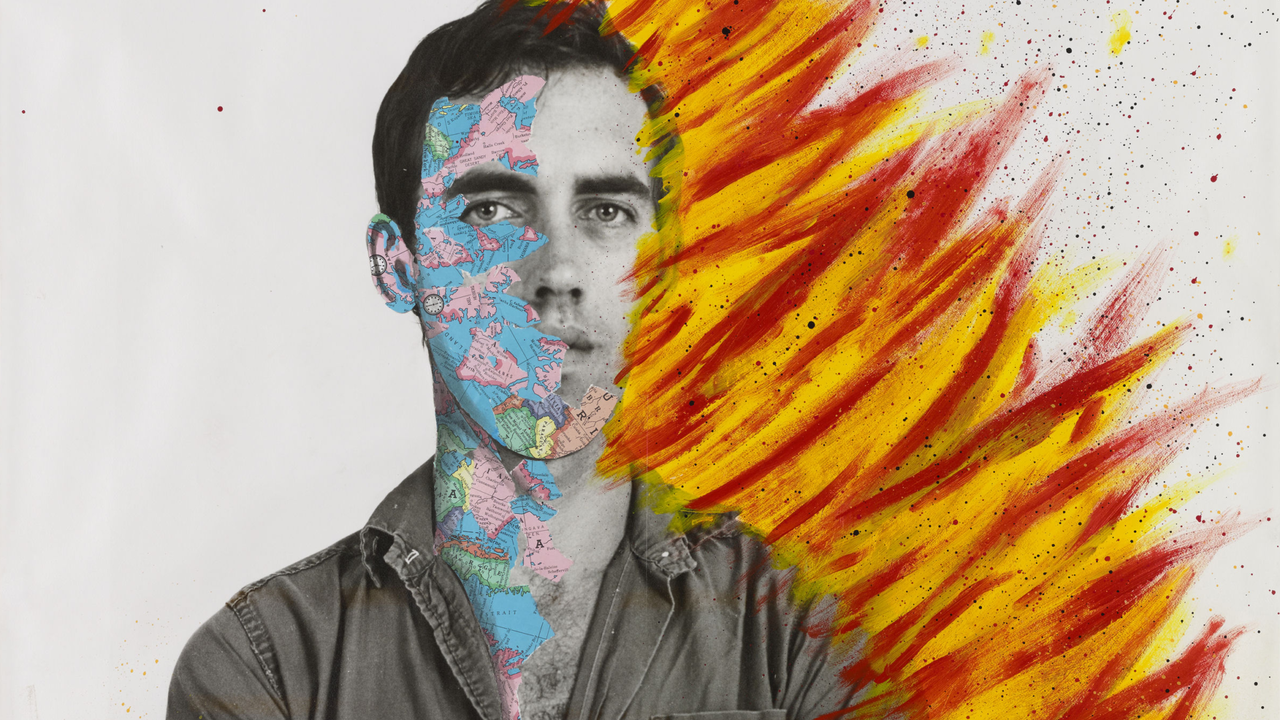 Award-winning filmmaker/TV producer, Chris McKim co-directed & produced the Emmy-winning documentary Out of Iraq and helped create global hit RuPaul’s Drag Race as showrunner & EP of seasons 1-4. His career began at Miramax Films in 1995 where he once hit Harvey Weinstein in the head with a door.