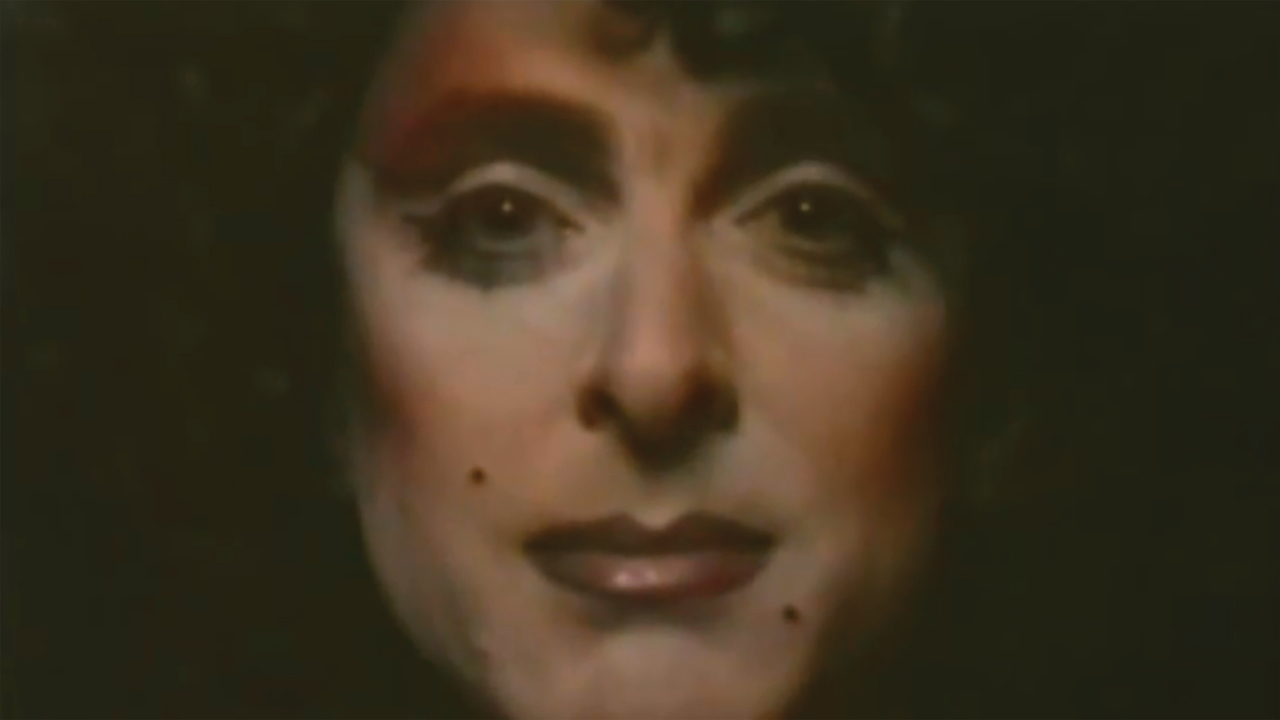 New York, Documentary, LGBTQIA
Wigstock was an annual drag festival which glamorously signaled the end of summer for the gay community in New York City for almost 20 years. Late one night in 1984, Lady Bunny and a few friends drunkenly wandered from the Pyramid Club in the East Village to Tompkins Square Park and staged an impromptu drag show in the bandshell. This would soon become an annual drag bacchanal that lasted up until 2001. And now, Lady Bunny has brought it back. This past summer, the festival returned, bringing together legendary queens with some of the new children of drag, into one of the largest drag performances ever staged.

Wig explores the origins and the influence of the historic festival through rich archival footage, as well as provides a look into the contemporary drag movement that the festival served as a foundation for. Wig is a celebration of New York drag culture, and those personalities and performances that contribute to the ways we understand queerness, art, and identity today.