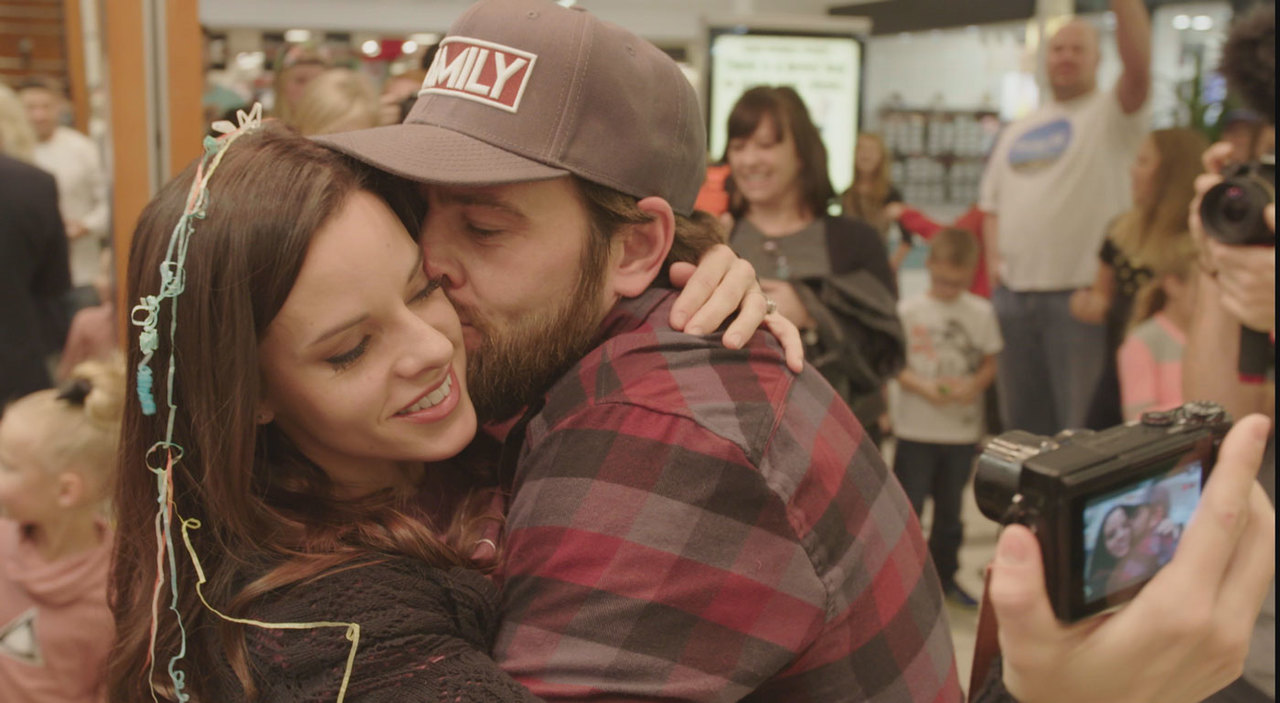 Documentary
YouTube may have begun as a website for videos of cats and funny babies, but it is now home to vloggers: video diarists who have conjured a massive audience and wild financial success by filming themselves, their thoughts and their daily lives. Vlogumentary pulls the curtain back on this new media revolution by following some of the top vloggers in the business, examining how they work, what they have to say and why their fans prefer videos of real life over traditional entertainment. Featuring Shay Carl, Swoozie, Grace Helbig, Charles Trippy and Gaby Dunn, Mikey Murphy.

After the Screening: a conversation with Matthew Testa, Mikey Murphy, Gaby Dunn, Shay and Collette Butler and Charles Trippy. Moderated by Morgan Spurlock.

Preceded by an episode of Song Voyage, created by Portal A and co-created by the Gregory Brothers.
A subversive comedy following the Gregory Brothers, our musical heroes, as they travel the world to band together with offbeat musicians in remote locales. In each episode, the Gregory Brothers transform the various unforeseen challenges they encounter into wild success stories using their idiosyncratic brand of comedy and music.
(Maker Studios and Portal A)

Matthew Testa
Award-winning director, producer and writer Matthew Testa has made films and series for National Geographic, Showtime, Sundance, FX, Discovery, Animal Planet, PBS, A&E and elsewhere. His previous films include The Buffalo War (ITVS/PBS) and Morgan Spurlock Presents: Freedom! The Movie. He is a graduate of The American Film Institute's directing program.

Mikey Murphy
Mikey Murphy is a multi-hyphenate who originally made a name for himself with his ever popular Challenge and Sketch/Vlog Comedy style videos. He has gained over 650,000 subscribers on YouTube and built a dedicated following across all of his social platforms. In 2015, Mikey starred as Beckett on AwesomenessTV's hit series Royal Crush. In addition, Mikey recently wrapped shooting Lionsgate's Dirty Thirty starring alongside Grace Helbig, Hannah Hart and Mamrie Hart, which is set to come out in 2016.

Gaby Dunn
Gaby Dunn is a writer, journalist, YouTuber, actress, and comedian in Los Angeles. She and her comedy partner Allison Raskin write, perform in, and produce the successful comedy YouTube channel Just Between Us. She was was one of Paper Magazine’s 10 Comedians To Watch In 2015 and her writing has appeared in The New York Times Magazine, Cosmopolitan, New York Magazine, The Boston Globe, Playboy, Refinery 29, Women’s Health Magazine, Vulture, Buzzfeed Video and Thought Catalog among others.

Charles Trippy
Charles Trippy is the host of the popular web series, Internet Killed Television. He holds the Guinness World Record for most consecutive daily vlogs, and has posted a video to youtube every single day since 2009. During that time Charles has developed a devoted fan community known as CTFxC- Charles Trippy Friend Core. He is also the bassist in the popular band We The Kings.

Shay Carl and Collette Butler
Shay Carl and Colette Butler, also known as ShayCarl and Katilette, are the force behind one of the most beloved families on YouTube. Shay got his start on YouTube as a sketch comedian and vlogger, and now runs multiple channels. Their family makes up the extremely popular YouTube channel, ShayTards. Named after his love for uni-tards, Shay, his wife Colette, and their five children create a new video blog nearly every day, allowing viewers to share in the adventures and misadventures of their family life. Shay and Colette's friendly, family-oriented demeanor and content attract huge numbers, with over 2 billion views and over four million subscribers. Whether they're eating donuts off of strings or practicing gymnastics together, theirs is a family that people can't help but love.

Morgan Spurlock
Morgan Spurlock is an award-winning writer, director and producer and president/founder of New York-based production studio Warrior Poets. His critically acclaimed first film, Super Size Me, premiered at the Sundance Film Festival in 2004. Since then he has directed, produced and distributed multiple film, television and digital projects including the critically acclaimed CNN television series Morgan Spurlock Inside Man, Showtime’s 7 Deadly Sins, and Connected, the first long-form series for AOL.