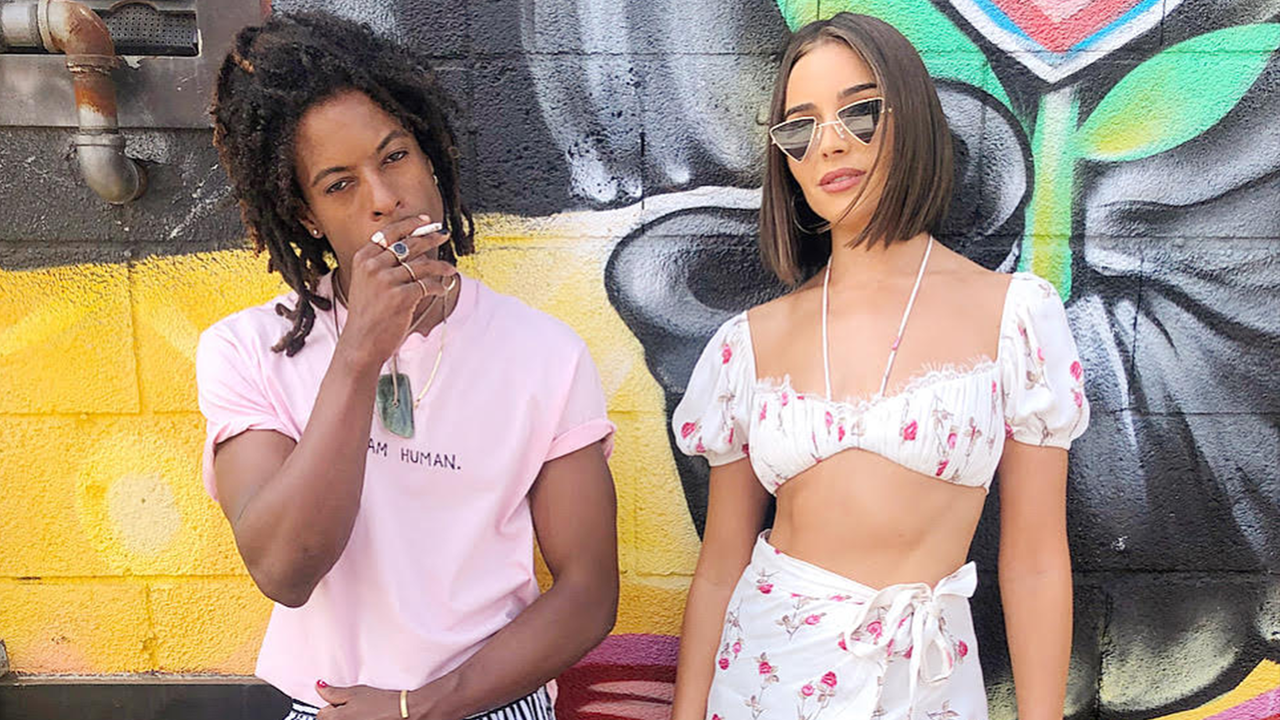 VENUS AS A BOY

Hunter (Ty Hodges) is a talented yet struggling artist nursing a broken heart and battling his addiction demons when he meets Ruby (Olivia Culpo), a bold and beautiful Insta-famous fashionista, visiting LA for the weekend. Against the backdrop of arty-gritty Venice Beach, a sexy romance flourishes. Transporting the love affair to Ruby’s upscale, downtown New York City art scene proves trickier than either had bargained for, however, and Hunter chafes against the narrow-minded expectations of what his art should be. As the glaring disparities of their respective realities come into focus, the edges of the relationship begin to fray.

Triple-threat director, writer and actor Ty Hodges infuses his film with the edgy hipness of his musical alter-ego British Brooklyn, while simultaneously shining a light on the subtle yet pervasive pigeon-holing of Black creativity into tired stereotypes. Buoyed by a dynamic soundtrack, this tale of ill-fated love and the idiosyncrasies of the art world are handled here with nuance and high style. —Karen McMullen 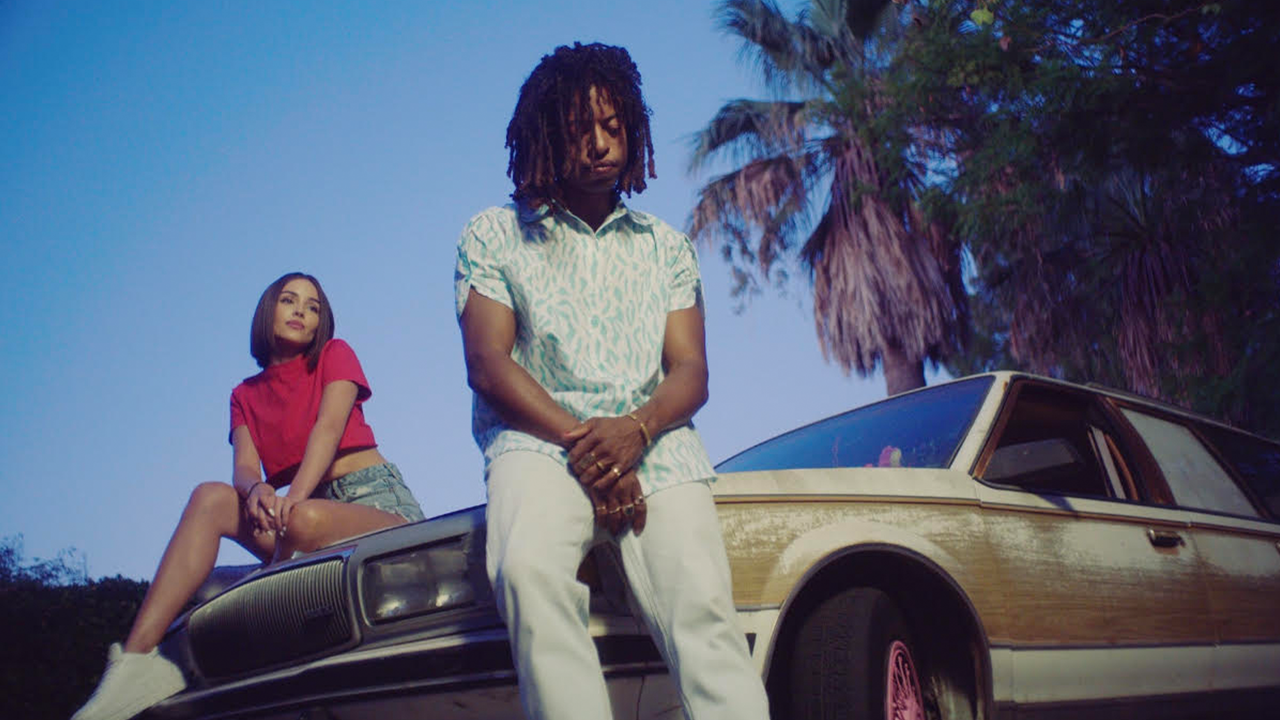 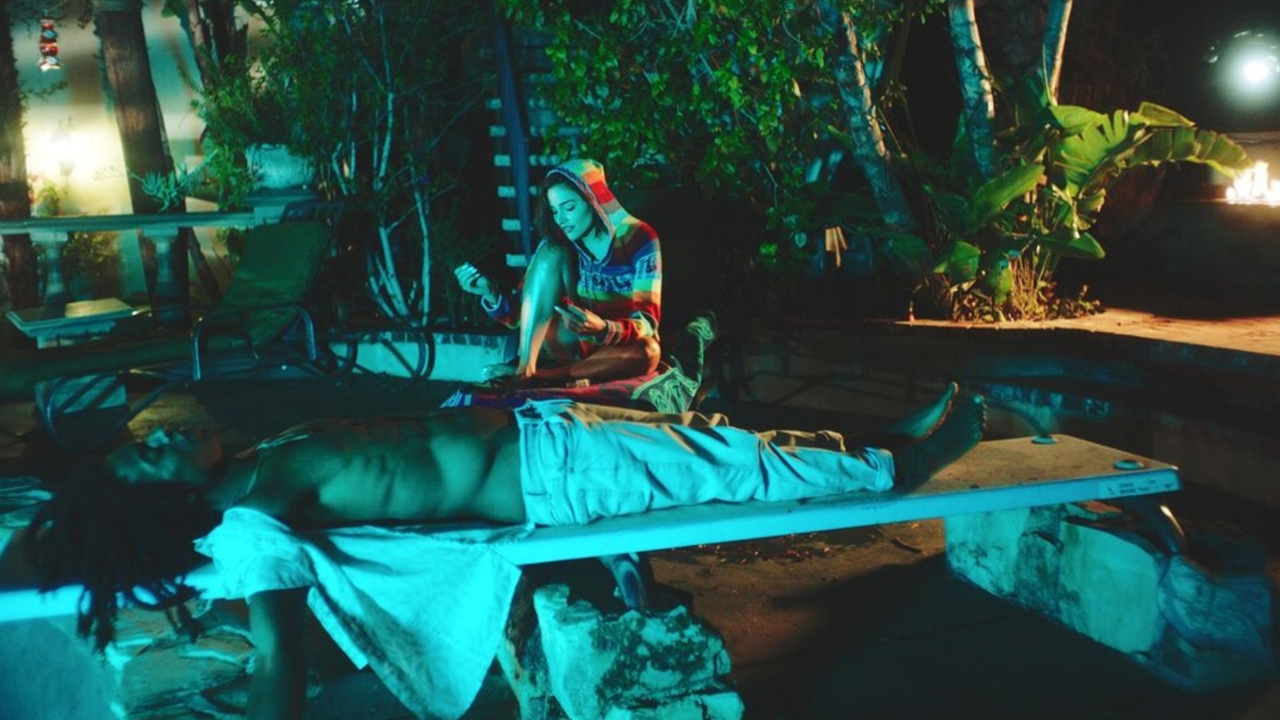 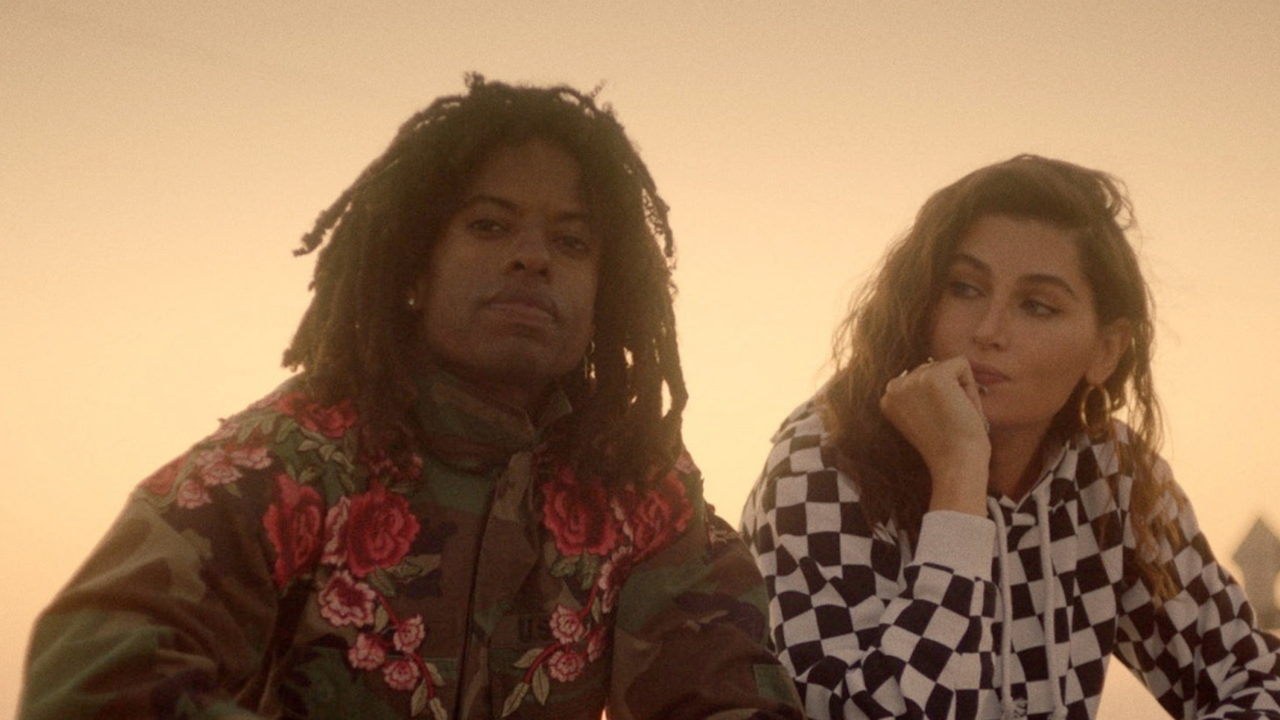 Venus as a Boy is Ty Hodges’s seventh feature film. Since writing and directing his debut feature film Miles from Home in 2006, he directed several other features, including You, Me & the Circus, Video Girl, Charlie, Trevor and a Girl Savannah, and A Girl like Grace.