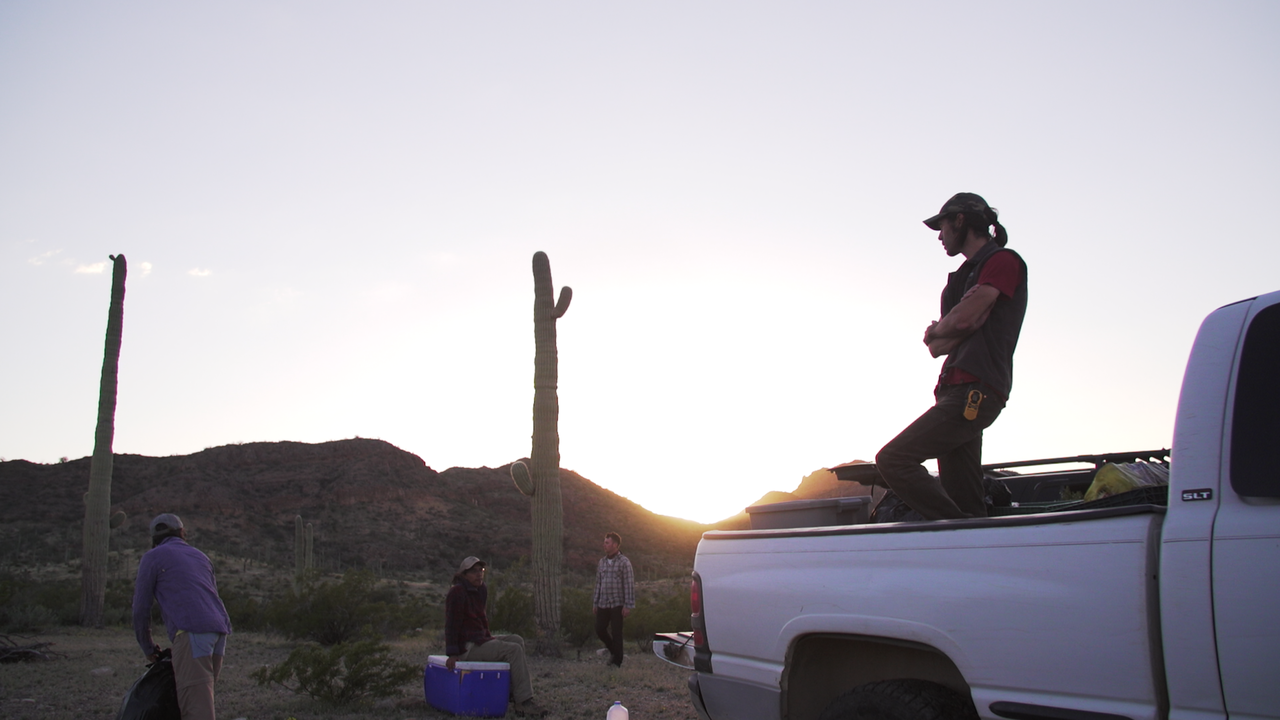 When an Arizona resident is charged with three felony counts and faces a 20-year prison sentence for helping migrants, his community grapples with moral questions posed by his arrest.

Playing in: Choose Your Battles 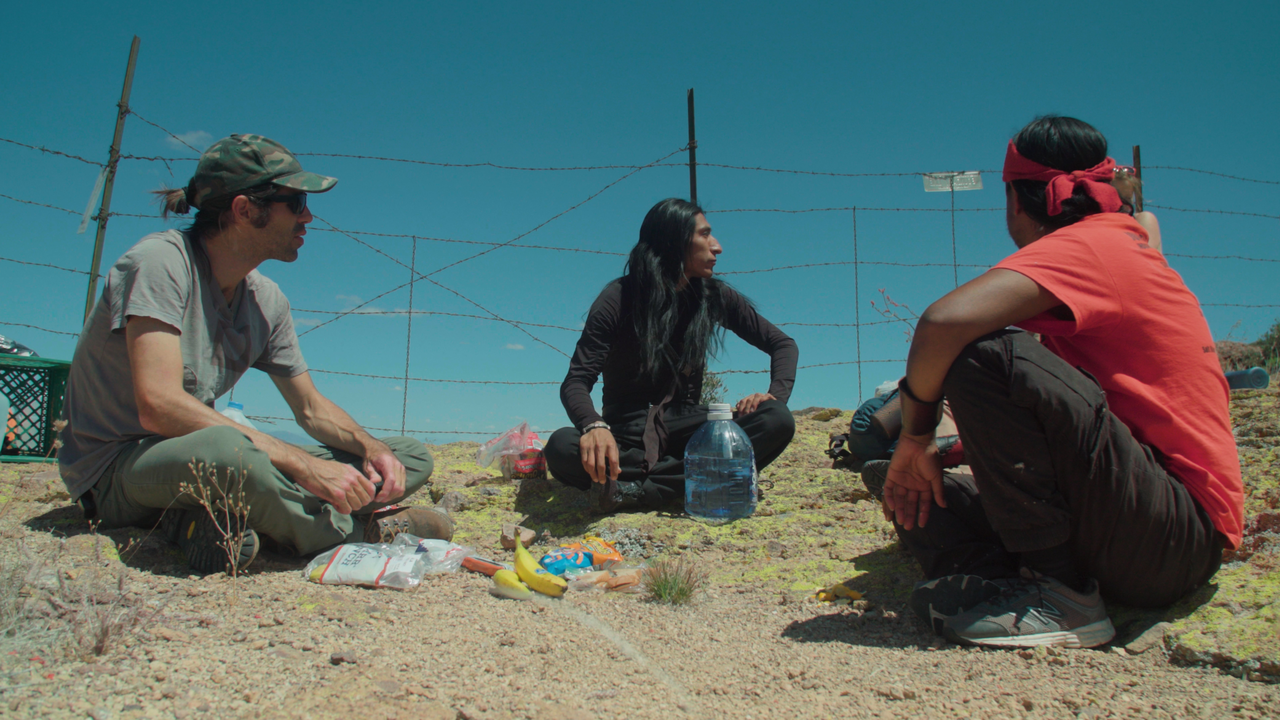 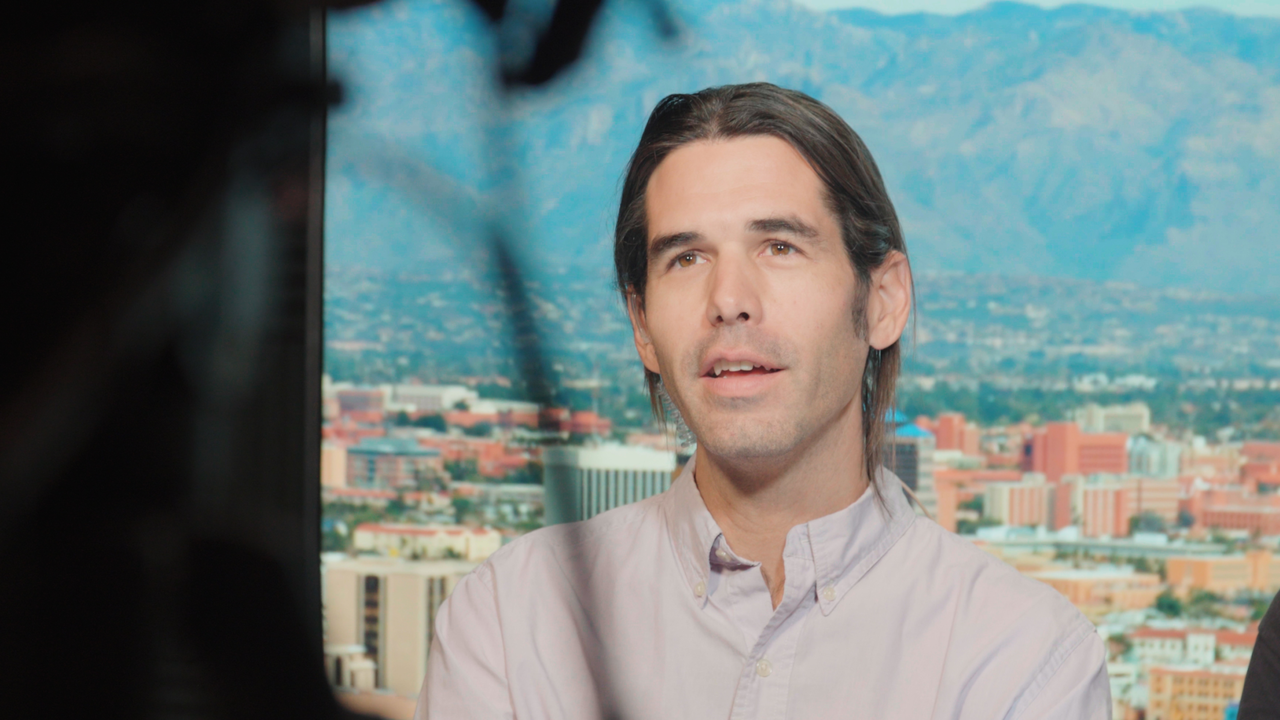 Ora DeKornfeld is an Emmy®-winning video journalist and filmmaker based in Mexico City. Isabel Castro is an Emmy®-nominated, award-winning Mexican-American documentary filmmaker. Ora and Isabel collaborated on projects for The New York Times, Netflix, Univision and Participant Media. Rooted in a journalistic tradition, they're passionate about cinematic nonfiction storytelling.