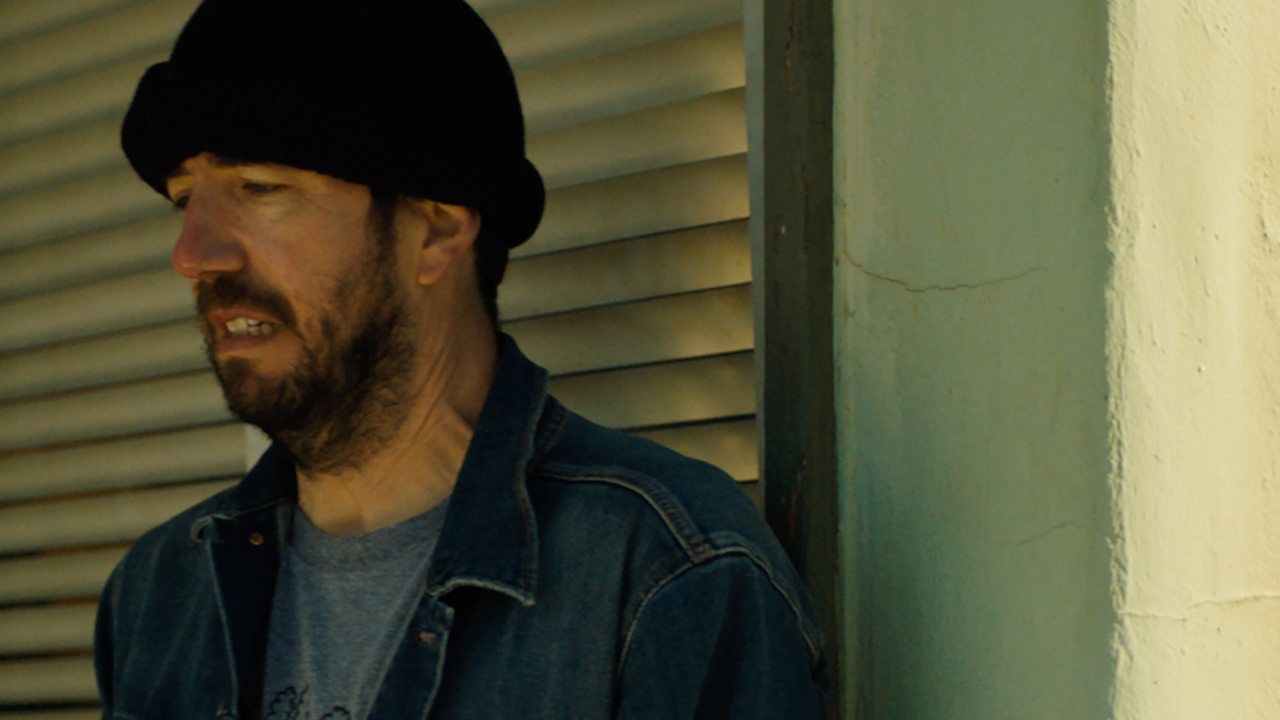 Playing in: Shorts: Straight Up With A Twist 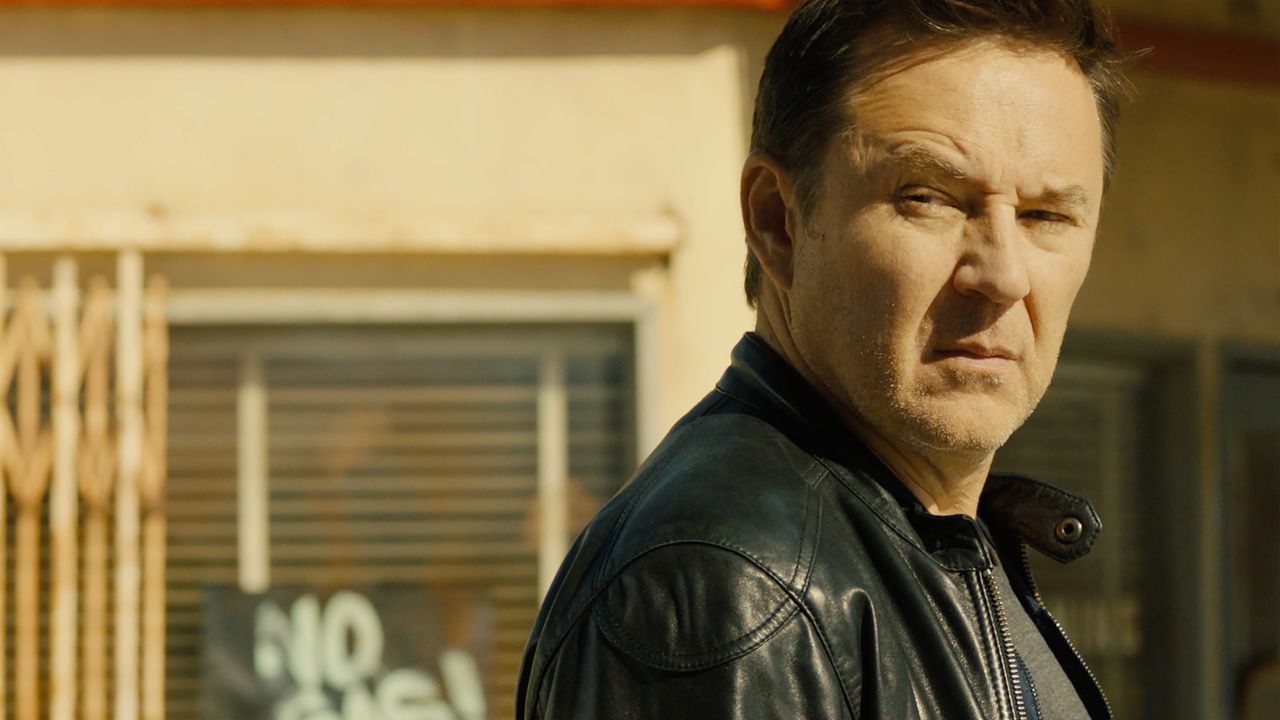 Jon Huertas stars as Miguel on NBC’s This Is Us, Detective Esposito on ABC’s Castle, and Tony Espera in HBO’s Generation Kill. He's also a filmmaker, directing TV and short films. After producing three features, he earned an appointment to the Academy of Motion Picture Arts and Sciences. He's one half of the team behind WestSide Stories.