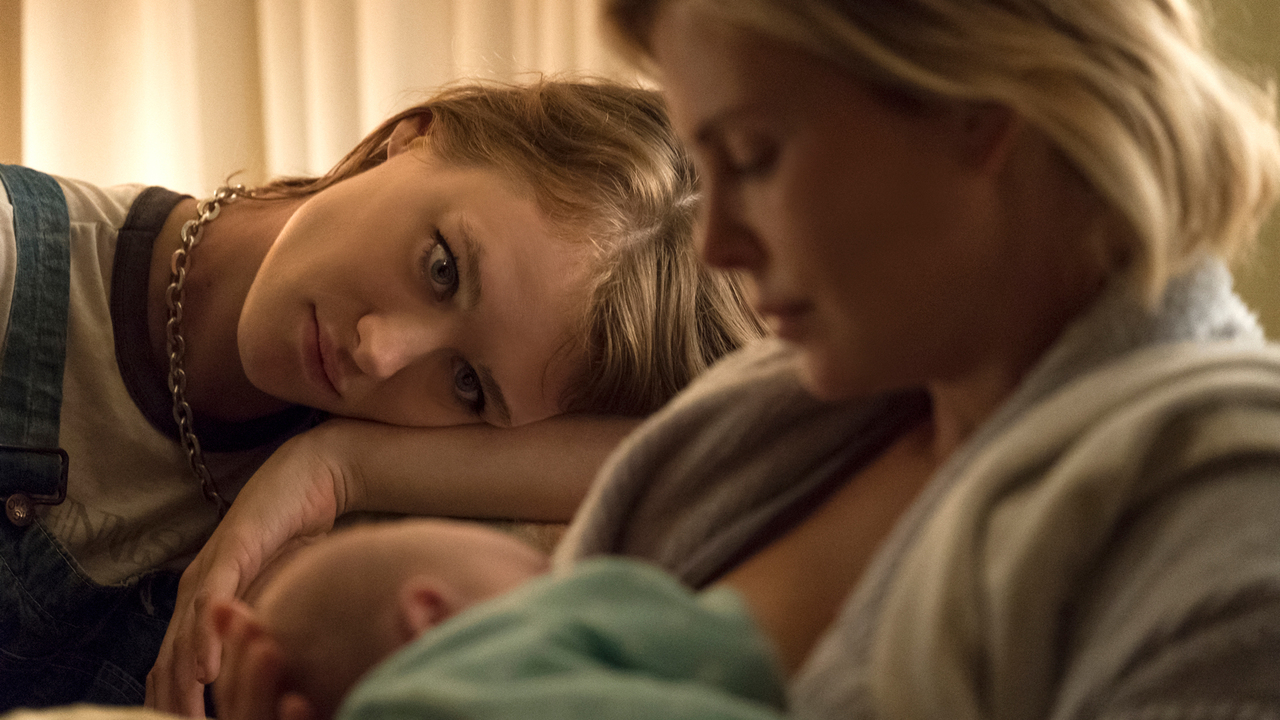 Screening with Tribeca Talks: Director's Series - Jason Reitman with Tamara Jenkins
Following the New York Premiere of his film Tully, writer, director, and producer Jason Reitman will sit down with revered writer-director Tamara Jenkins (The Savages, Slums of Beverly Hills) to discuss his latest film, as well as his eminent career as the writer-director of witty, satirical indie comedies such as Thank you For Smoking and Up in the Air. Reitman’s collaborations with screenwriter Diablo Cody have produced such memorable films as Young Adult and Juno, the latter of which was Roger Ebert’s favorite film of 2007. Nominated for four Academy® Awards by the age of 32, and the winner of a Golden Globe for best screenplay for Up in the Air, Reitman has established himself as a formidable voice in independent filmmaking. 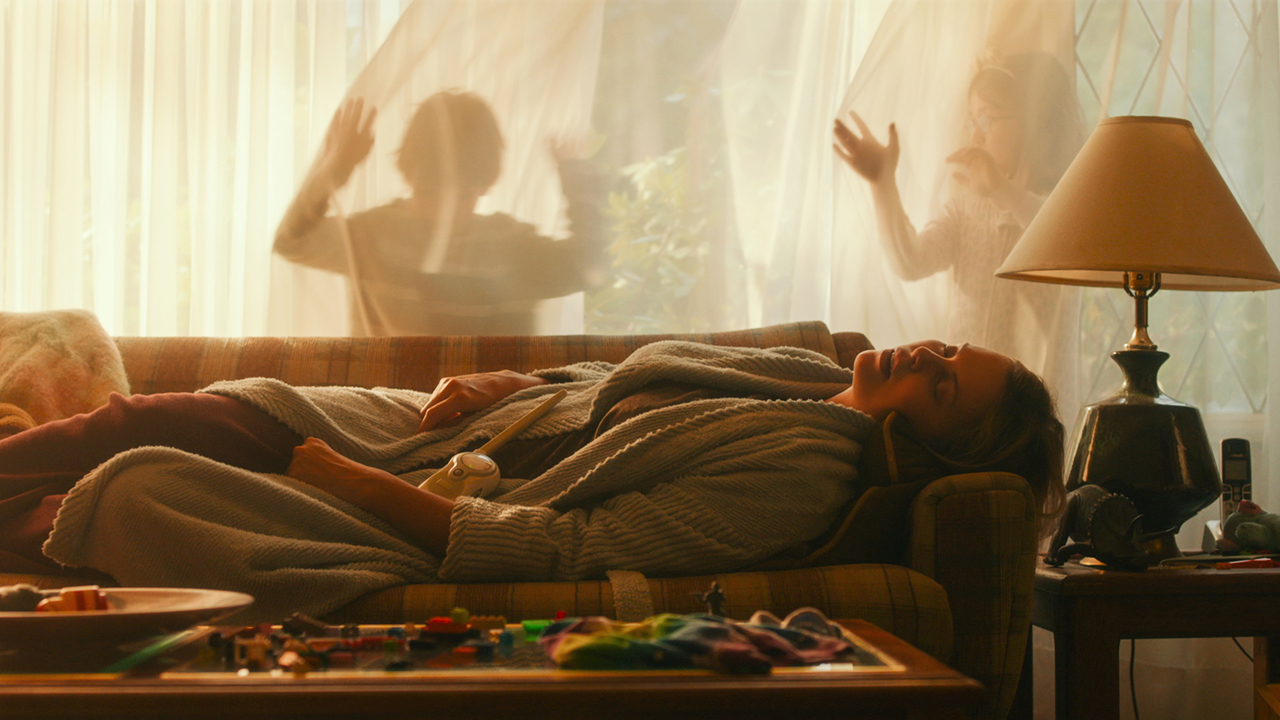 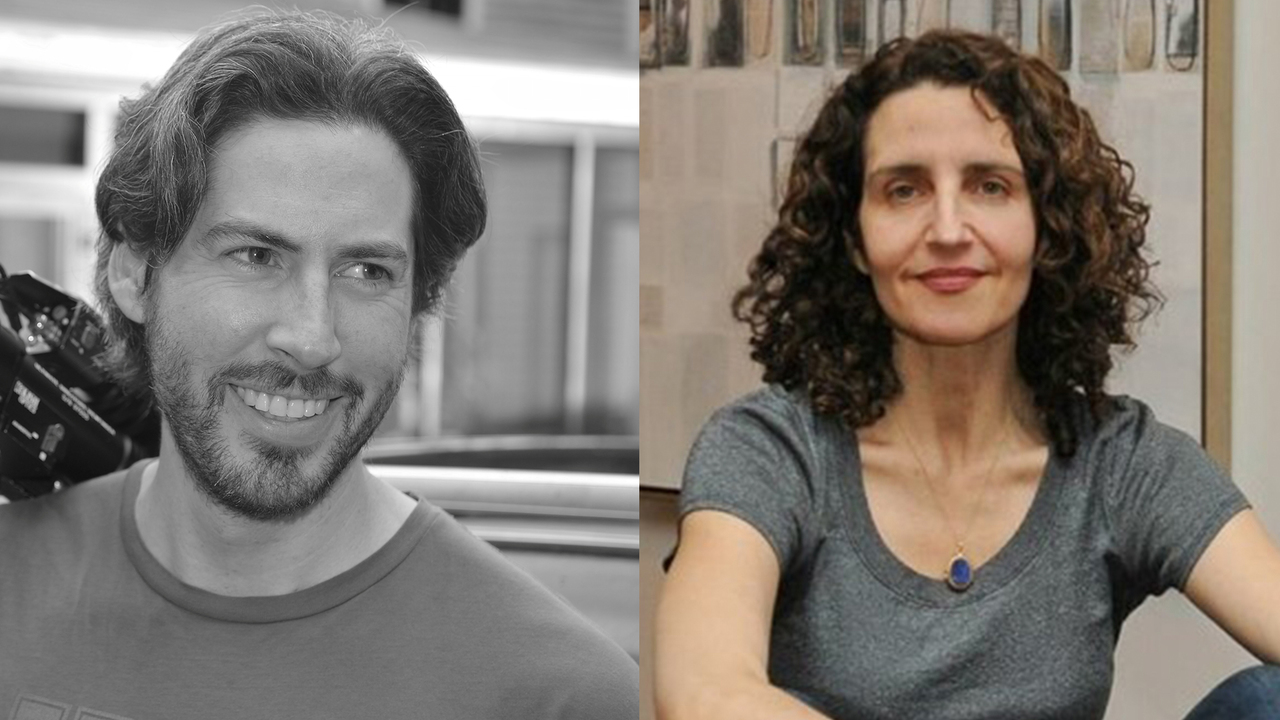