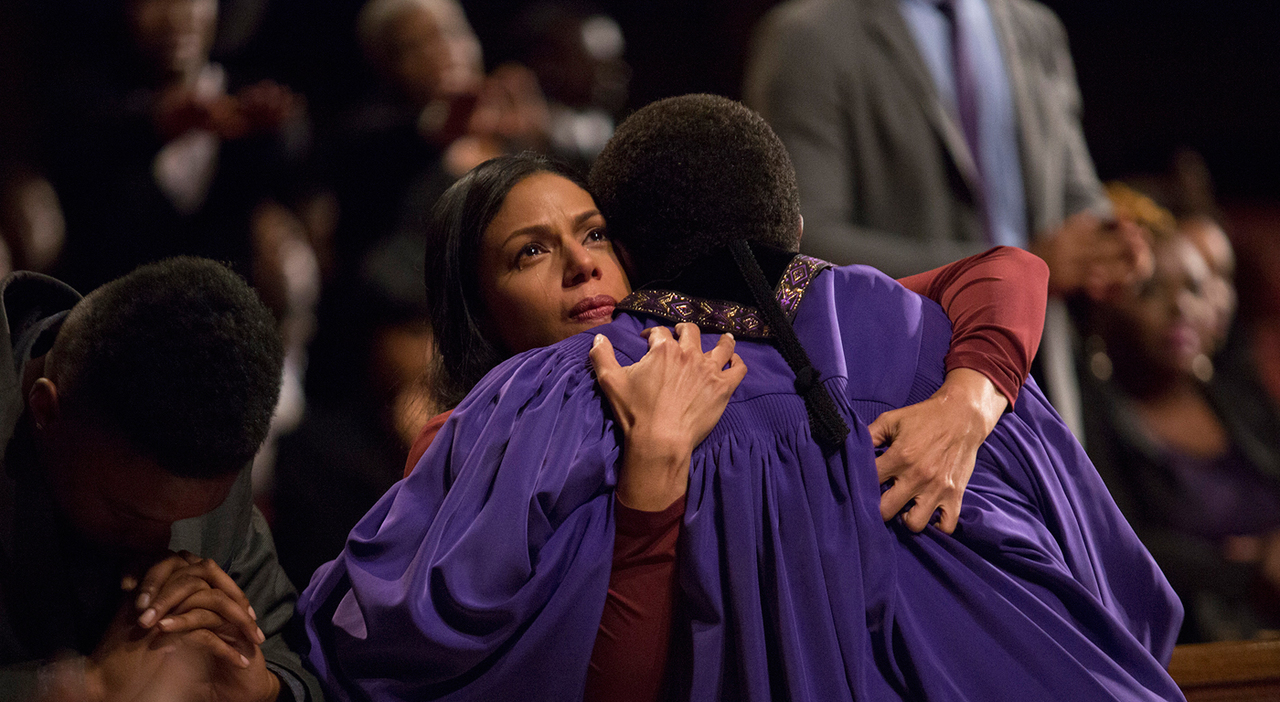 Oprah Winfrey joins fellow executive producers and cast members for the world premiere of OWN’s new original drama series Greenleaf from Lionsgate TV, debuting this June. Featuring Winfrey’s return to acting on television in a recurring role, the series takes viewers into the unscrupulous world of the powerful Greenleaf family and their Memphis megachurch where secrets and lies are as numerous as the faithful.

OPRAH WINFREY
Oprah Winfrey, a global media leader, philanthropist, producer and actress, has created an unparalleled connection with people around the world. Her accomplishments have established her as one of the most respected and admired figures today. As Chairman and CEO, she's guiding her cable network, OWN: Oprah Winfrey Network. She is the founder of O, The Oprah Magazine and oversees Harpo Films. Winfrey was host of the award-winning talk show The Oprah Winfrey Show for 25 years, a producer and actress of the Academy Award-winning film Selma and is also an Academy-Award nominated actress for her role in The Color Purple.

CRAIG WRIGHT
Craig Wright is the creator and executive producer of Greenleaf, scheduled to premiere on OWN: Oprah Winfrey Network in June of 2016. For his work as a writer on Six Feet Under, he received an Emmy nomination, and a Writer’s Guild of America award for his work on Lost. He created Dirty Sexy Money for ABC, Underemployed for MTV, worked with Howard Gordon to develop Tyrant for FX, and also wrote and produced episodes of Brothers and Sisters and United States of Tara. Mr. Wright wrote Mr. Peabody and Sherman for Dreamworks Animation.

CLEMENT VIRGO
Clement Virgo has received wide acclaim for his work in both film and television. His CBC/BET miniseries adaptation of The Book of Negroes debuted to record-breaking numbers in 2015 and was nominated for two U.S. Critics Choice and four NAACP Image Awards including Best Miniseries. His first feature RUDE (1995), premiered at Cannes as an Official Selection in Un Certain Regard. His television directing credits include The Wire (HBO), American Crime (ABC), Baz Luhrmann’s upcoming Netflix drama The Get Down, and the OWN network drama series Greenleaf, on which he serves as Executive Producer with Craig Wright and Oprah Winfrey.