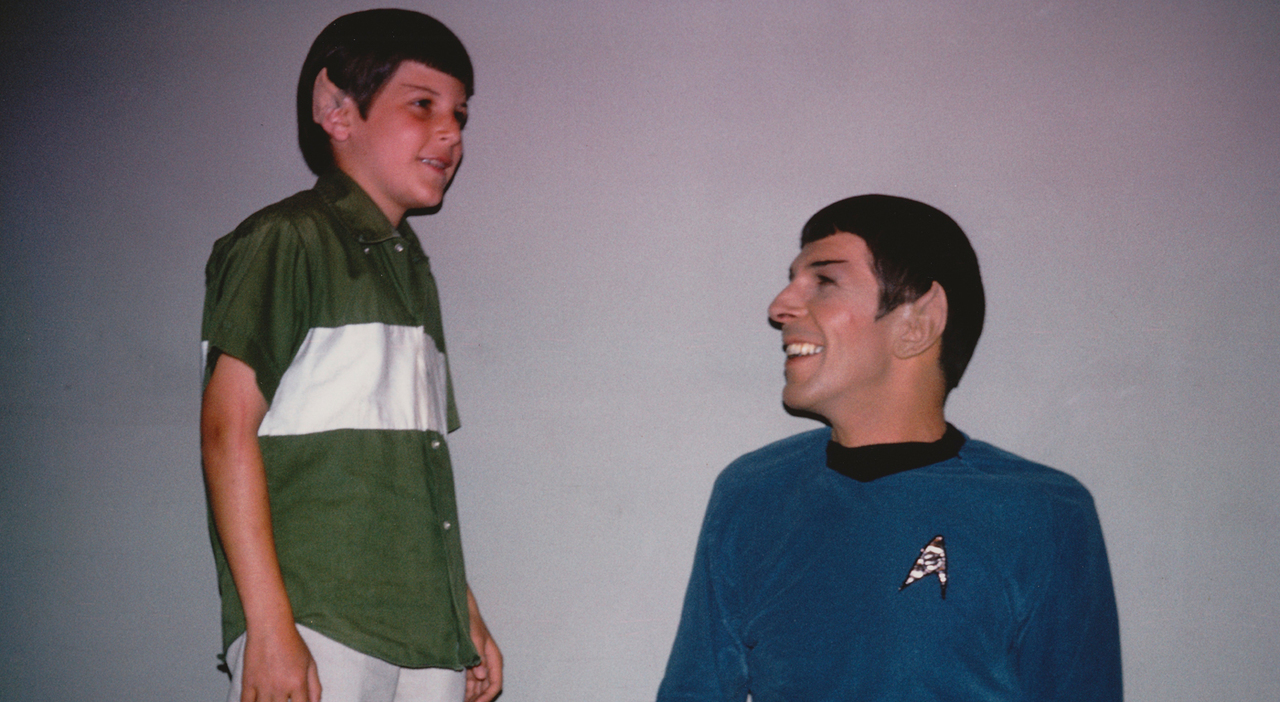 TRIBECA TUNE IN: FOR THE LOVE OF SPOCK

Documentary, Science Fiction
For the Love of Spock is a documentary film about the life of Star Trek's Mr. Spock as well as that of Leonard Nimoy, the actor who played Mr. Spock for almost fifty years, written and directed by his son, Adam Nimoy.

Zachary Quinto
Zachary Quinto has become a renowned actor on stage and screen, appearing in film, television and theatre, as well as working behind the scenes as a film producer. Quinto will appear in the third installment of the Star Trek franchise and will reprise his role as Spock. He will also appear in Oliver Stone’s untitled Edward Snowden biopic – playing the role of Glenn Greenwald. In 2008, Quinto founded Before The Door Pictures with producing partners Neal Dodson and Corey Moosa. They have numerous projects in all states of development across a wide range of new media, television, graphic novels, and film (including Margin Call, All Is Lost, Breakup At A Wedding, and Banshee Chapter).

Adam Nimoy
Adam Nimoy is a graduate of UC Berkeley and Loyola Law School. He practiced Entertainment Law for seven years before pursuing a directing career. He has directed over forty-five hours of network television and has taught writing, directing and acting at the New York Film Academy. He is the author of My Incredibly Wonderful, Miserable Life.

David Zappone
David Zappone is the owner of 455 Films, an award winning film and television Production Company based at Paramount Studios. Along with William Shatner, he created and produced The Captains, a feature documentary nominated for a Canadian Screen Award. Zappone has also produced Get a Life for Epix; Still Kicking, featuring Shatner and the legendary Christopher Plummer; a spin off series based upon The Captains; and finally, a feature documentary on Star Trek titled Chaos on the Bridge (also nominated for a Canadian Screen Award).
In 2015, he partnered with Adam Nimoy to produce For The Love of Spock.

Scott Mantz
Winner of the 2014 Press Award from the ICG Publicists Guild, Scott Mantz is the resident film critic for Access Hollywood and Access Hollywood Live. In addition, Mantz is a regular contributor of movie reviews, box office news and award season analysis for The TODAY Show, CNN, National Public Radio and TV news broadcasts around Southern California. Mantz is also a lifelong Trekker, having discovered Star Trek in reruns in 1974 when he was just 5 years old. 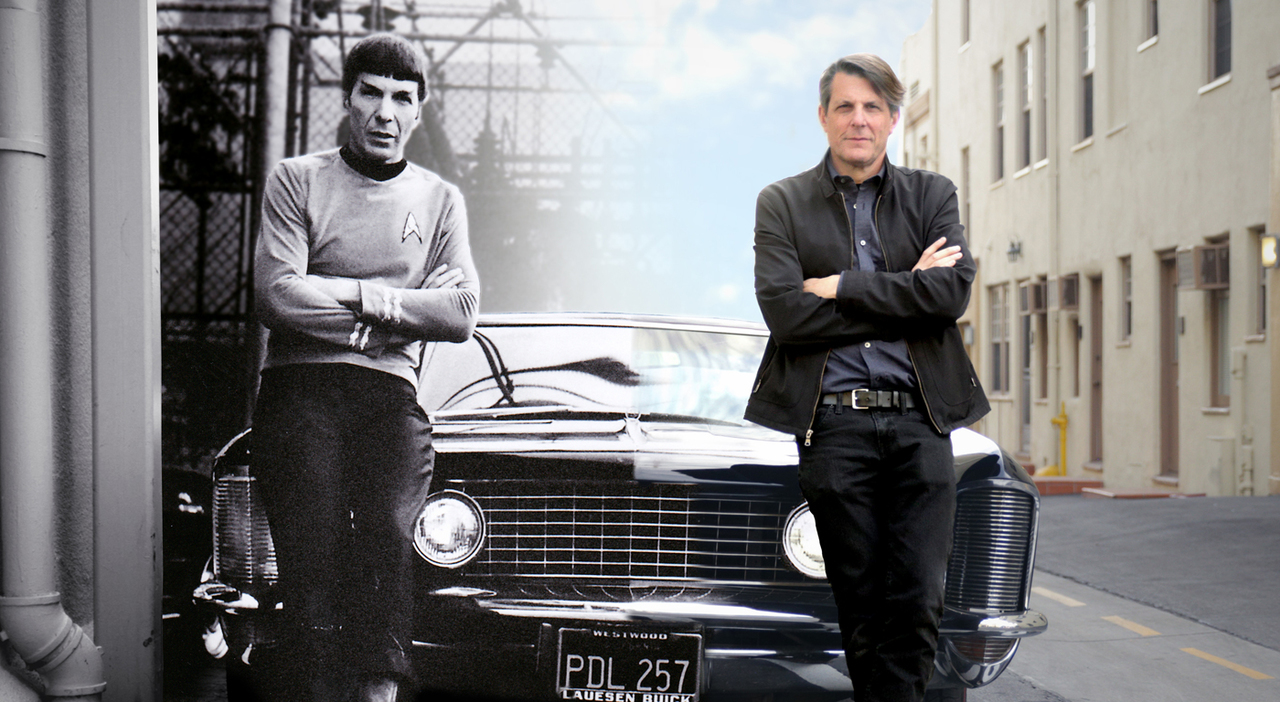