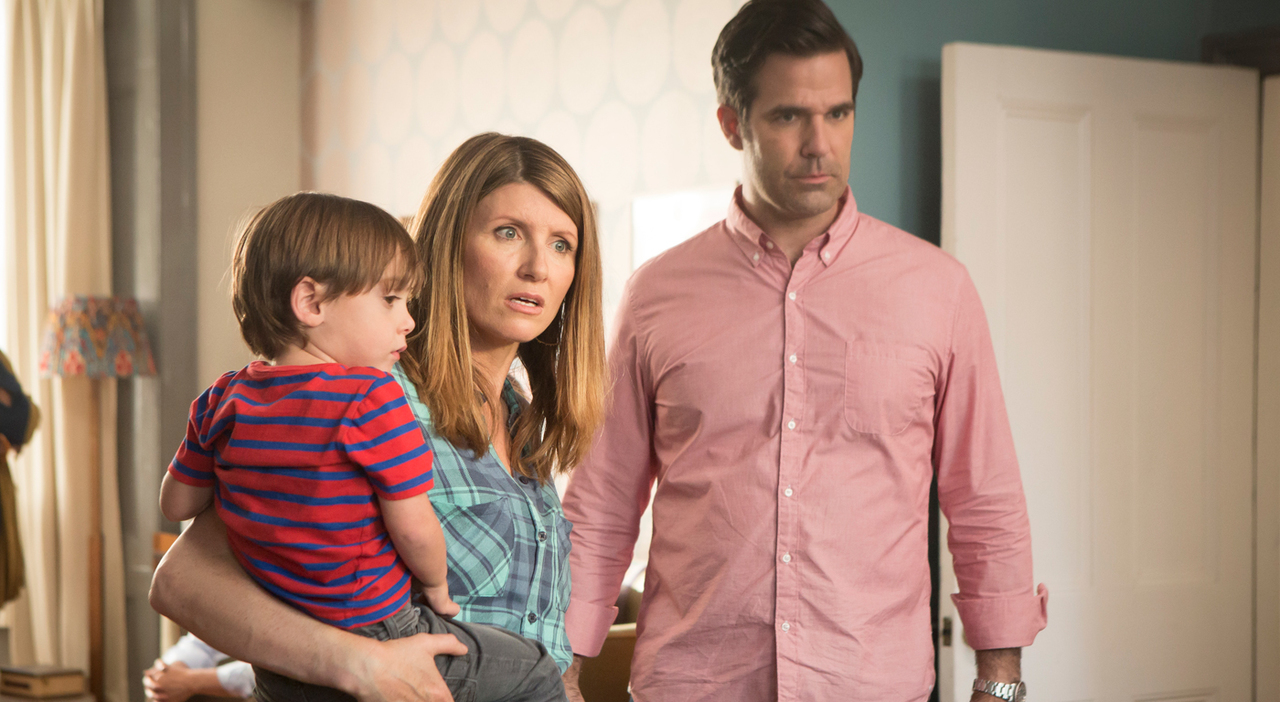 Series creators and stars of critically-acclaimed comedy Catastrophe Sharon Horgan and star Carrie Fisher discuss the process behind creating a whip smart show about an Irish woman and an American man who, after making a bloody mess as they struggled to fall in love in London, have embarked on a series of best-attempts to clear it up and generally do the right thing. Carrie Fisher's dog Gary who also appears in the show will also be on stage.

Carrie Fisher
Carrie Fisher (Story), actress, writer, and daughter of Debbie Reynolds and Eddie Fisher, made her film debut in Shampoo and became a cultural icon playing Princess Leia in the original Star Wars trilogy. She starred in such hits as When Harry Met Sally, Hannah and Her Sisters,and The Blues Brothers. Her television credits include “Laverne & Shirley” and “Sex and the City,” and her appearance in “30 Rock” was Emmy Award-nominated. Fisher’s bestselling novel, Postcards from the Edge, netted her the Los Angeles PEN Literary Award for Best First Novel, and her Postcards screenplay for the Oscar-nominated film starred Shirley MacLaine and Meryl Streep. Three novels and two memoirs have followed:Delusions of Grandma, Surrender the Pink, The Best Awful, Wishful Drinking, and Shockaholic. Her one-woman Broadway show Wishful Drinking was filmed for HBO and was Emmy-nominated. Most recently Fisher reprised her role of Princess Leia in the record breaking box office hit Star Wars: The Force Awakens. She can also be seen in the critically acclaimed Amazon series “Catastrophe” and is completing her latest book The Princess Diarist out this fall. 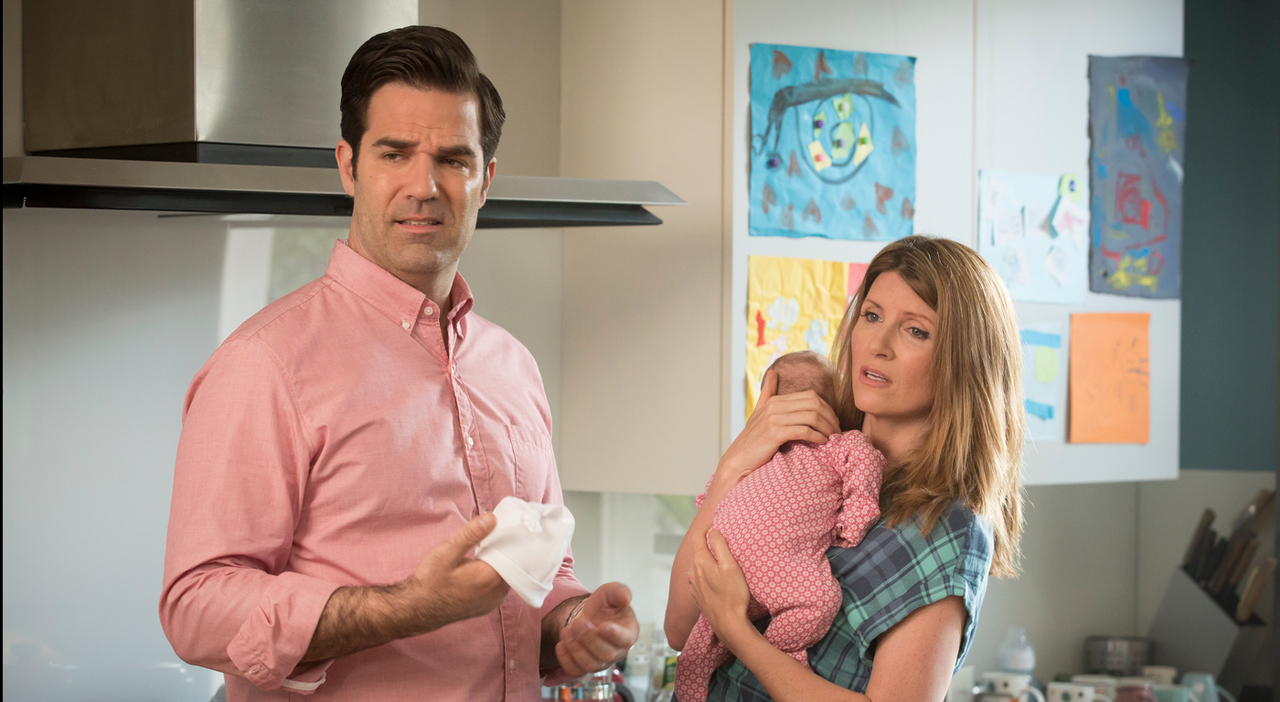