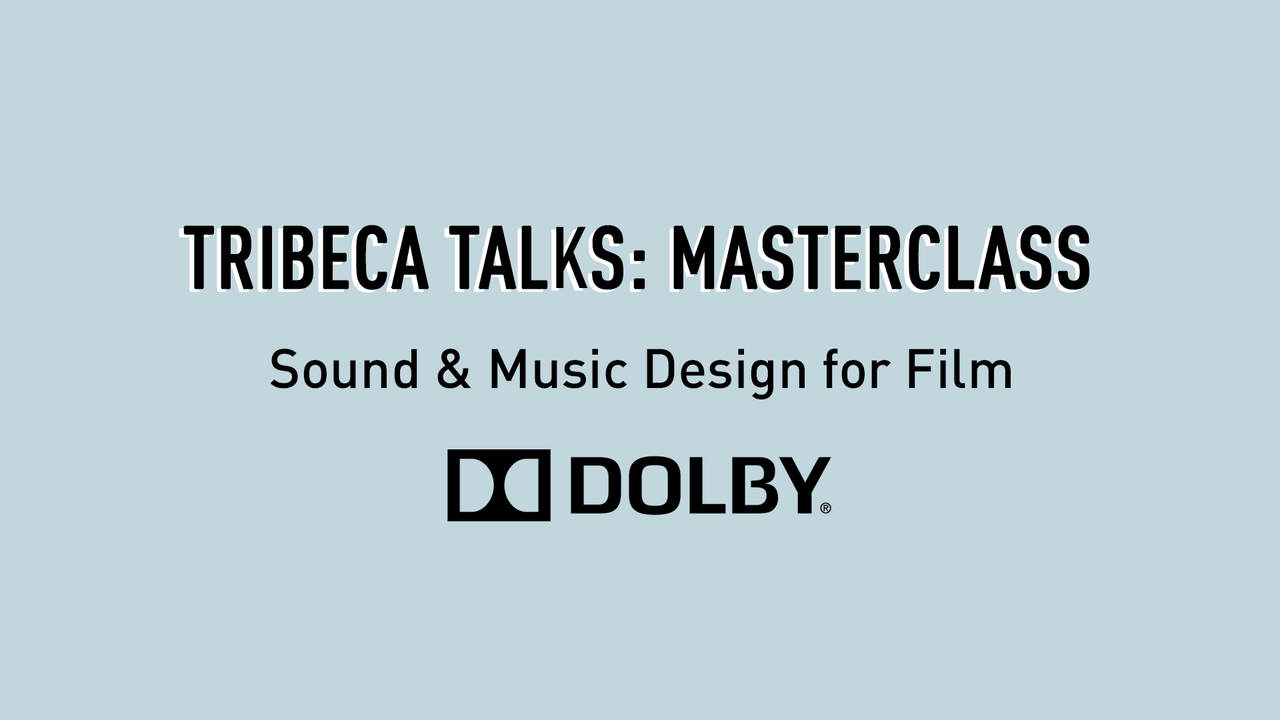 Since 1927, sound has transported film audiences from the theater to the alternate realities projected on screen in front of them. From the haunting theme of Jaws to the lightsabers of Star Wars, filmmakers know that sound has the power to surprise, uplift, and terrify. But what if you’re a low-budget filmmaker working on a documentary without access to big studio budgets or musicians and sound teams? Join festival film creators from Bethany Hamilton: Unstoppable including Director Aaron Lieber, Editor/Screenwriter Carol Martori, and Sound Mixer Jurgen Scharpf, along with film creators from No Greater Law, including Director Tom Dumican, and Composer Stuart Miller, as they discuss the art of designing sound and music that will stick with people long after watching a movie, no matter the size of your budget. Moderated by the Director of the Dolby Institute Glenn Kiser.

Aaron Lieber began his career as an Intern at TransworldSURF. During this rookie year Lieber secured funding for his first film,The Pursuit (Studio 411).The Pursuit premiered in the USA and internationally and was the first surf film to be released on Blue Ray. In late 2009, Nike Surfing recruited Lieber where his successes included cinema work on the Nike chosen - Just Do It commercial, and the filming and editing of the all women's surf film, Leave A Message. After 3 years at Nike, Lieber moved back to being an independent film maker releasing Zero To One Hundred – The Lakey Peterson Story, which was #1 on iTunes Sports & featured on Netflix.

Carol Martori is a documentary editor & writer. Her feature credits include Bethany Hamilton: Unstoppable, about the famed surfer who lost her arm in a shark attack at age 13; Love Me, which delves into the world of international matchmaking; Waiting for Lightning on professional skateboarder Danny Way and his attempted jump over the Great Wall of China; Billy Bob Thornton's King of Luck, on country music legend Willie Nelson; and as additional editor on Dave Grohl's Sound City. Prior to her film work, Martori was a lecturer in the Department of Sociology at San Diego State University.

Jurgen Scharpf has worked as a member of the audio team on many notable films, including Titanic, Million Dollar Baby, Fight Club, Finding Nemo, Saving Private Ryan, and the Star Wars prequels. A graduate of the Recording Arts program at Full Sail University in Orlando, Jurgen started in the music industry at Dallas Austin’s Atlanta studio, where he engineered tracks for Usher and R&B producers Mario Winans and Deborah Killings. He moved to California in 1997 to take a job at Skywalker Sound, transitioning from music to film. Jurgen joined Dolby in 2010 and is currently the lead audio mixer, composing original music, sound design, and mixing for multichannel audio formats. Jurgen has two Emmy nominations: "Outstanding Sound Mixing - Animation" (Silent, 2015), and "Outstanding Post-Produced Audio/Sound (Blood Road, 2018).

Glenn Kiser is Director of the Dolby® Institute, an initiative to educate and inspire filmmakers and content creators about the creative use of sound and image in storytelling. Previously, Kiser ran Lucasfilm’s Skywalker Sound, where he oversaw sound work on films including Avatar, Wall-E, The Social Network, and the Star Wars prequels. Before joining Skywalker, Kiser was a post production executive at Propaganda Films, where he worked with directors including David Fincher, Spike Jonze, and Jane Campion. Kiser is also a filmmaker, and his latest short film, Sabbatical, won numerous awards and played over 40 film festivals around the globe.