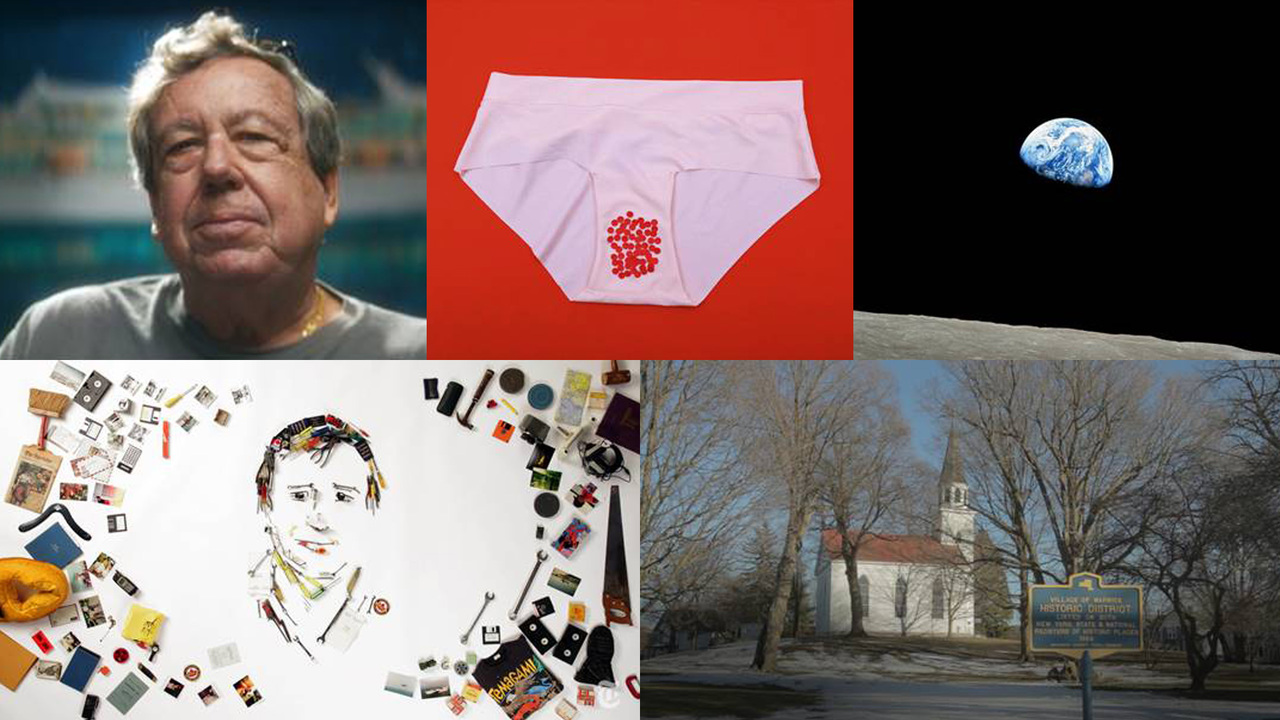 The Blue Line, directed by Samantha Knowles (USA) - World Premiere. When a small town makes the controversial decision to paint a blue line in support of police on one of its busiest roads, an explosive division emerges between residents for and residents against the line.

Birth Control Your Own Adventure, directed by Sindha Agha (USA). How the filmmaker's birth control side effects made her four different people.

Earthrise, directed by Emmanuel Vaughan-Lee (USA) - World Premiere. The Apollo 8 astronauts recount their memories of capturing the first image of Earth from space in 1968 and evokes the awe of seeing Earth framed against the blackness of space. Also screening as a part of the Shorts Program: Home Sweet Home.

After the screening: please join us for a conversation with the filmmakers, moderated by The New York Times’ Op-Docs Executive Producer, Kathleen Lingo.