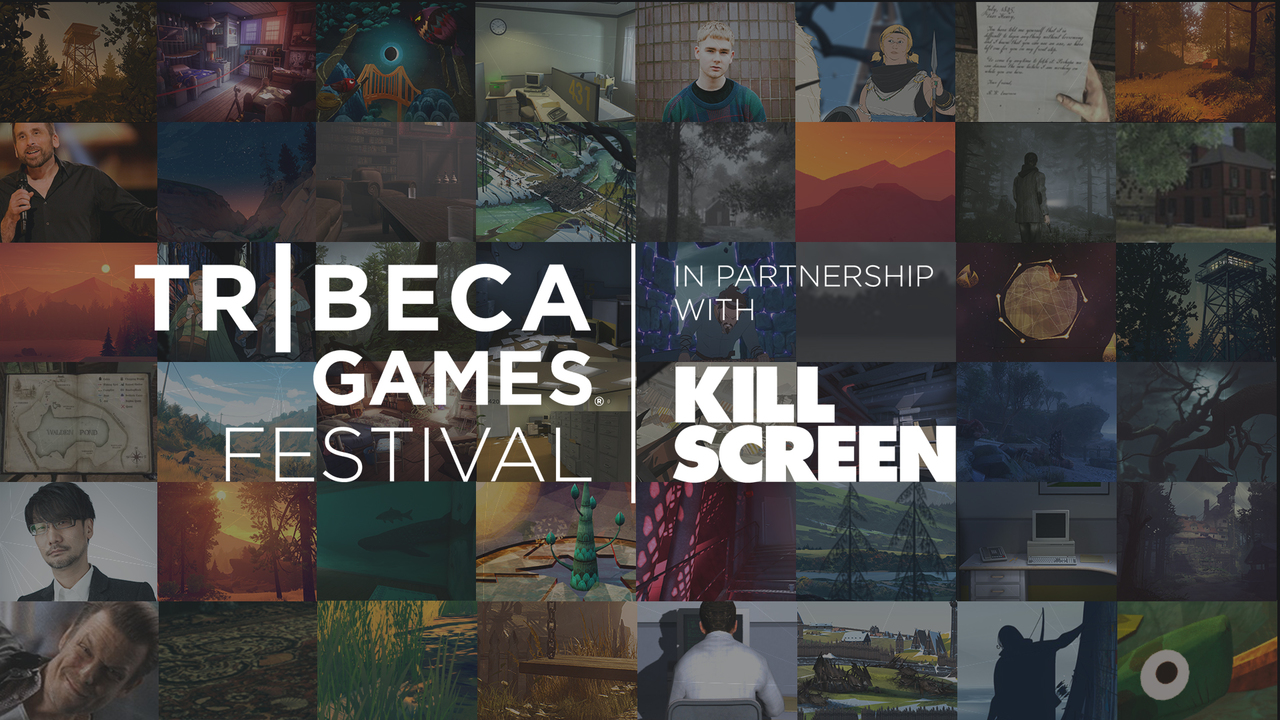 Tribeca Games and Kill Screen have partnered to launch the Tribeca Games Festival, an event that will bring together New York City’s passionate gaming community to examine where games have been and what comes next in the race to innovate in the world’s most popular medium. Sitting at the intersection of games, entertainment and culture, the festival will include behind-the-scenes looks back at some of the most fascinating games of the past year, and conversations with cultural leaders and game industry insiders, including a conversation with legendary game creator, Hideo Kojima. The inaugural Tribeca Games Festival will take place April 28-29 during the Tribeca Film Festival at The Tribeca Festival Hub at Spring Studios.

The two-day gaming event will explore the size and scope of the world of games and play, giving attendees exclusive access to those who are using storytelling, art and design to transform the medium.

Program highlights include walkthroughs of classic games with the minds that created them, exclusive sneak peeks anticipated independent titles, conversations with industry leaders and insiders from the gaming world, a behind the scenes look back at the biggest games of the past year, and more.