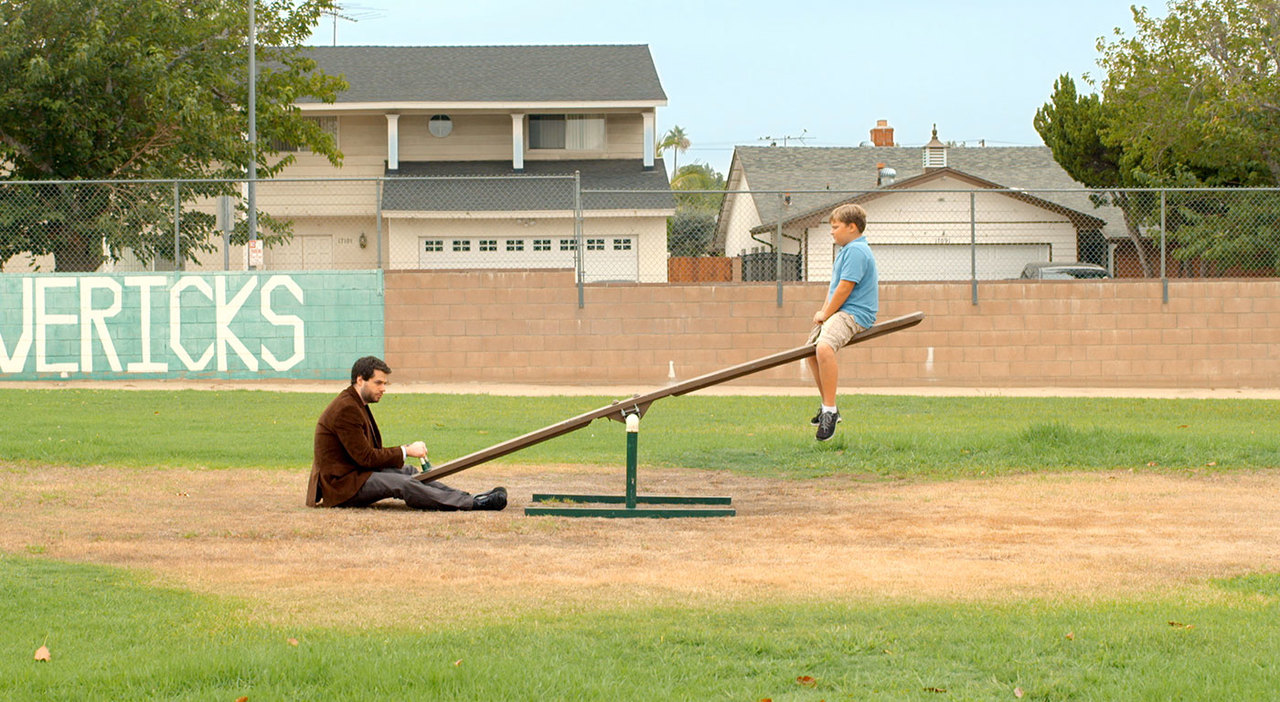 Comedy, NY Director(s)
Left by his wife, broody and foul-mouthed fifth-grade teacher Ethan Collins has no partner, no writing prospects, and no control over his students—but the one thing he does have is tenure. Knowing he can't be fired by his nemesis, Assistant Principal Gruber (The Office’s Kate Flannery), Ethan decides to channel his life's frustrations into the annual school play. He casts his 10-year-old students in an autobiographical, totally age-inappropriate opus, in the hopes that the last-ditch effort will save his failing marriage. Will this be his greatest accomplishment or his most misguided lesson to date? Based on the crowd-pleasing short film, which premiered at the Tribeca Film Festival in 2012, Chris Modoono's hilarious directorial debut is a riotous, deadpan delight, anchored by a fantastic comedic performance from Gil Zabarsky and his ensemble of precocious pre-teens. —Cara Cusumano 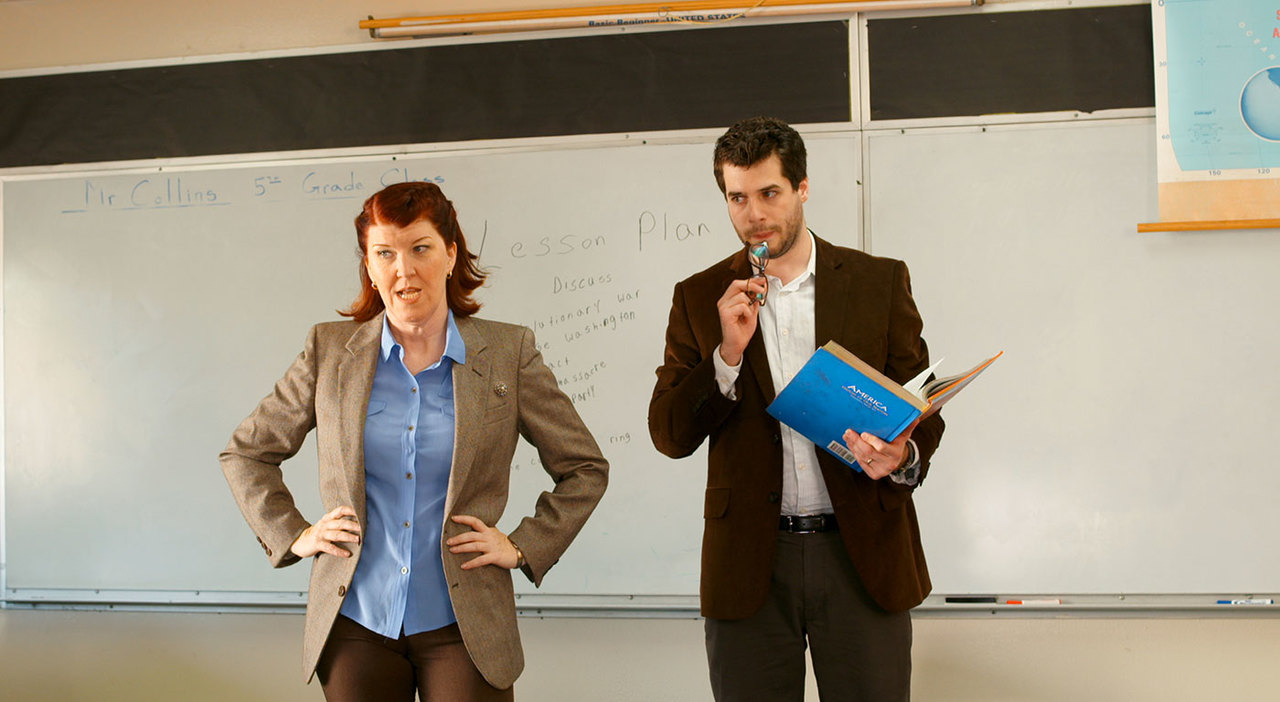 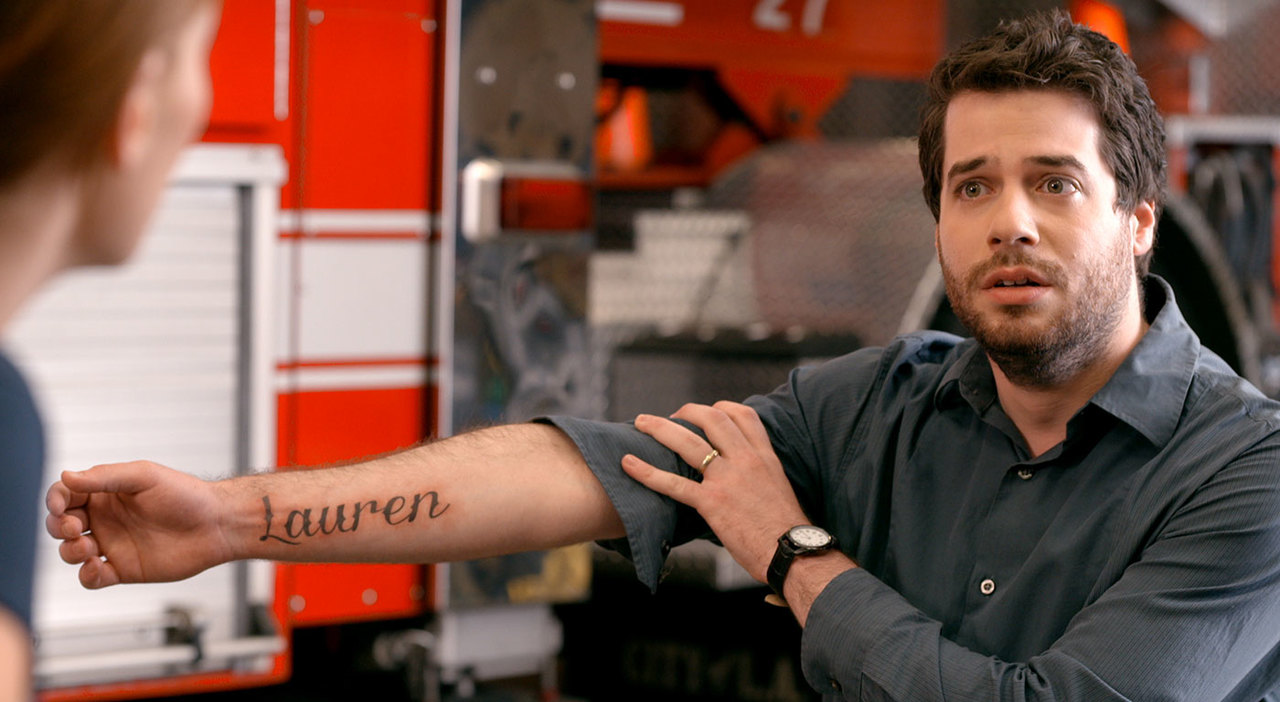