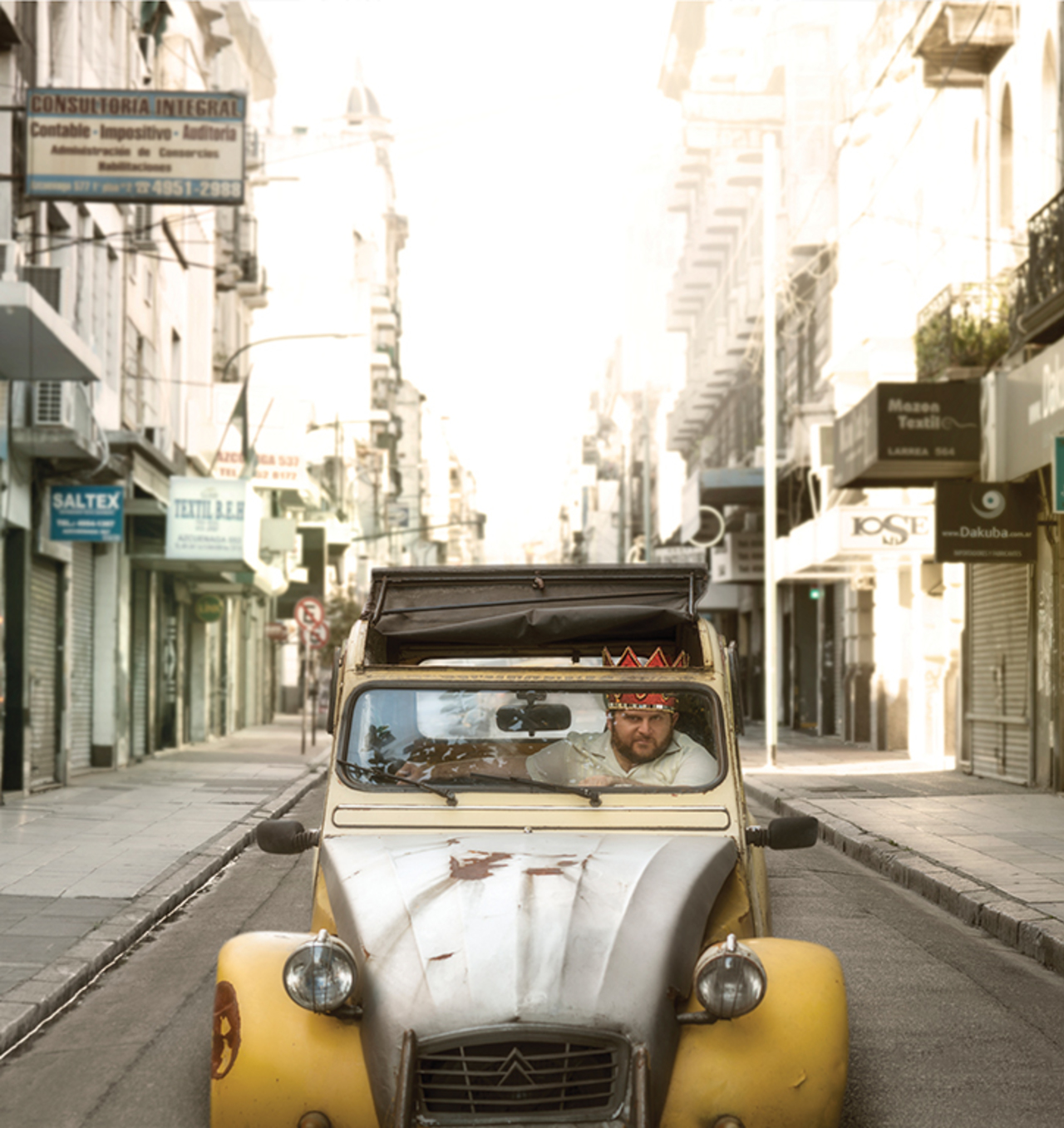 After many years away, Ariel (Alan Sabbagh) is summoned by his distant father to his childhood home in the bustling Jewish quarter of Buenos Aires, known as El Once. Over the course of seven days, during the vibrant holiday of Purim, Ariel seeks to reconnect with his father, who runs a Jewish charity and is regarded as a big macher in the close-knit community, but was frequently absent due to his obligation to fulfill the Jewish quorum of having 10 men present at all funerals. It’s from this theological conundrum that the film derives not just its English title but also its momentum as Ariel grapples with his religious upbringing and the ways it informed his relationship with his father.

Director Daniel Burman (All In, TFF 2012) returns to Tribeca with The Tenth Man, continuing to wrestle with notions of identity, home and the intricacies of the father-son relationship. This well-observed comedy is at once a heartfelt valentine to the El Once district, Burman’s own Jewish upbringing and his continuing desire to use cinema as a means of self-exploration. 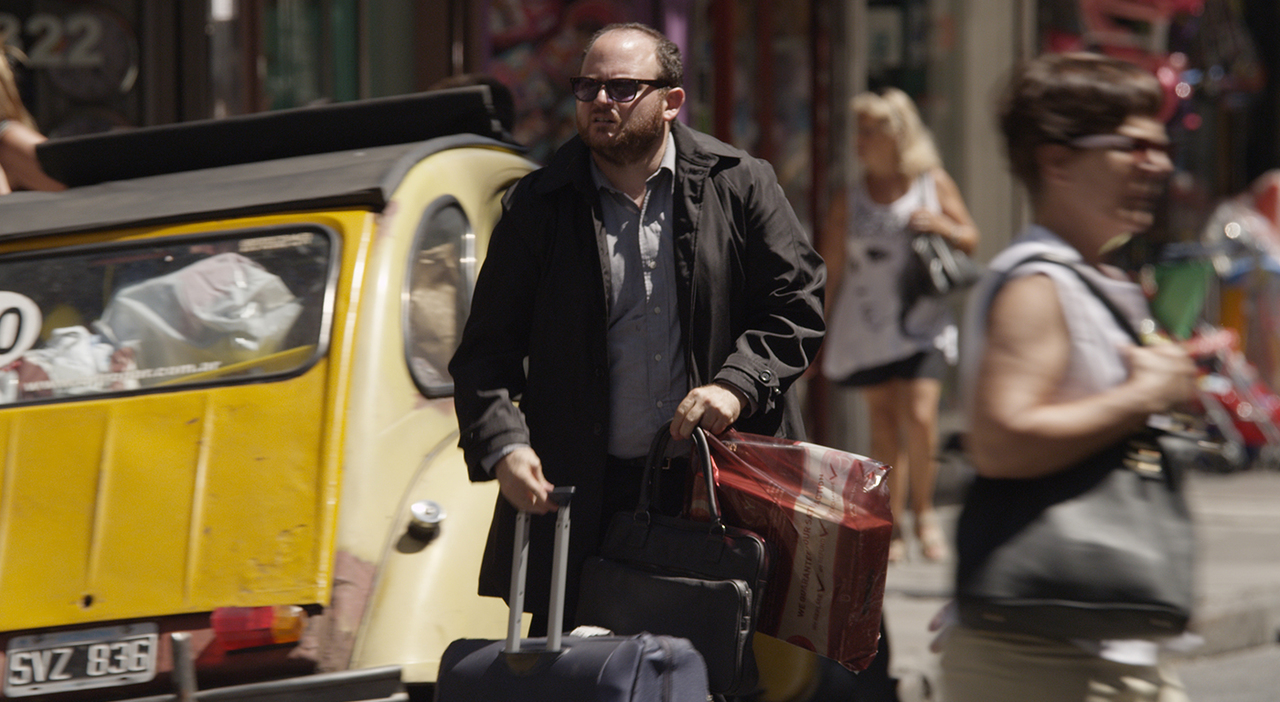 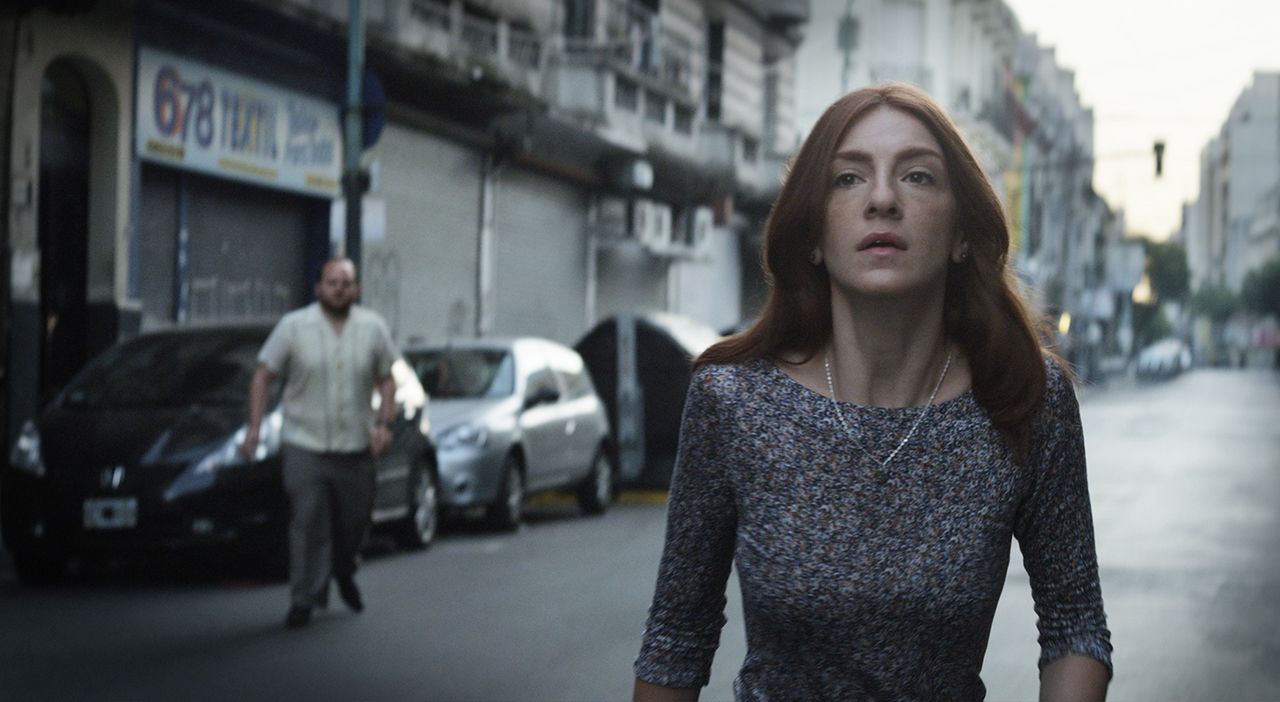 Director, producer and screenwriter Burman is founding member of the Academy of Cinema and Audiovisual Arts of Argentina. Burman has directed eleven films and produced over seventeen. In recognition of his humanitarian vision, he was awarded the Robert Bresson Award at the Venice Film Festival.