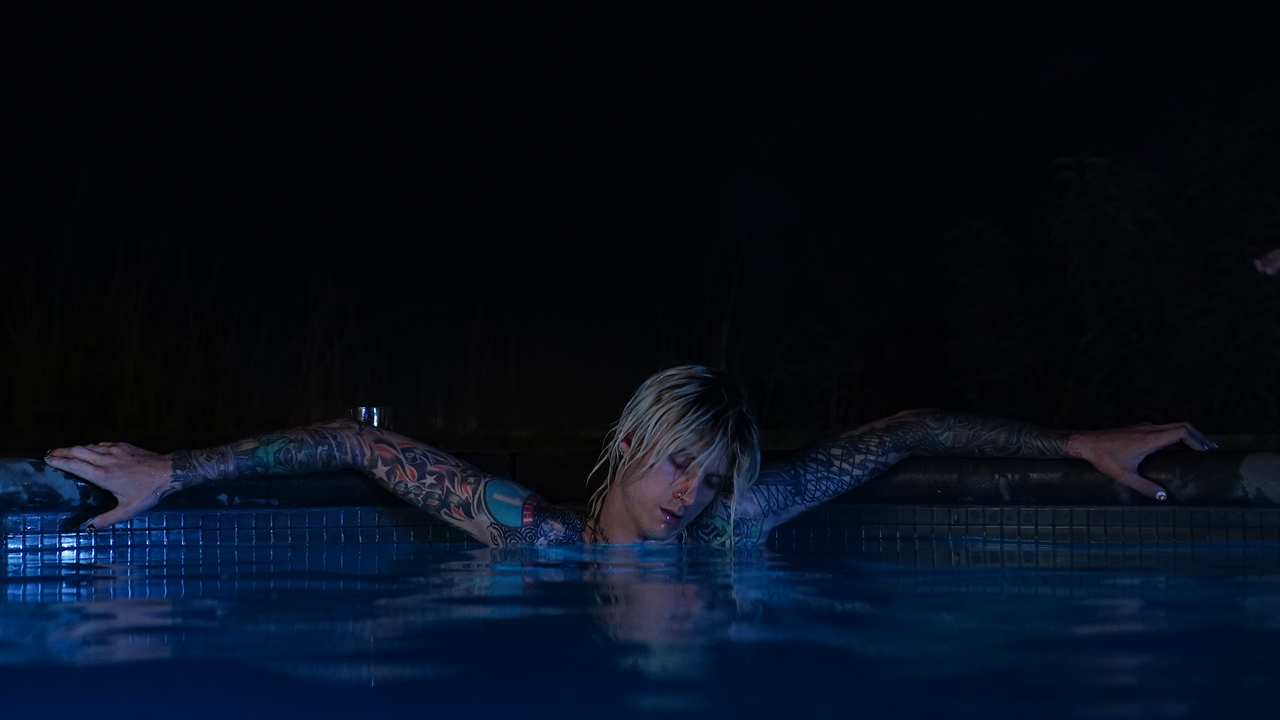 A rising but troubled musician searches for the inspiration to record one last song, pushing himself deep into the void. A work of fiction that explores fame, addiction, the artistic process, and the music industry, Taurus is a soulful and universal cautionary tale.

After the Premiere Screening: A special appearance by Colson Baker.

Tim Sutton is the writer and director of numerous critically acclaimed feature films, including Pavilion, Memphis, Donniebrook and Dark Knight. He last directed The Last Son with Sam Worthington and Colson "Machine Gun Kelly" Baker. Originally from Syracuse, Tim currently lives in Brooklyn with his wife and sons.