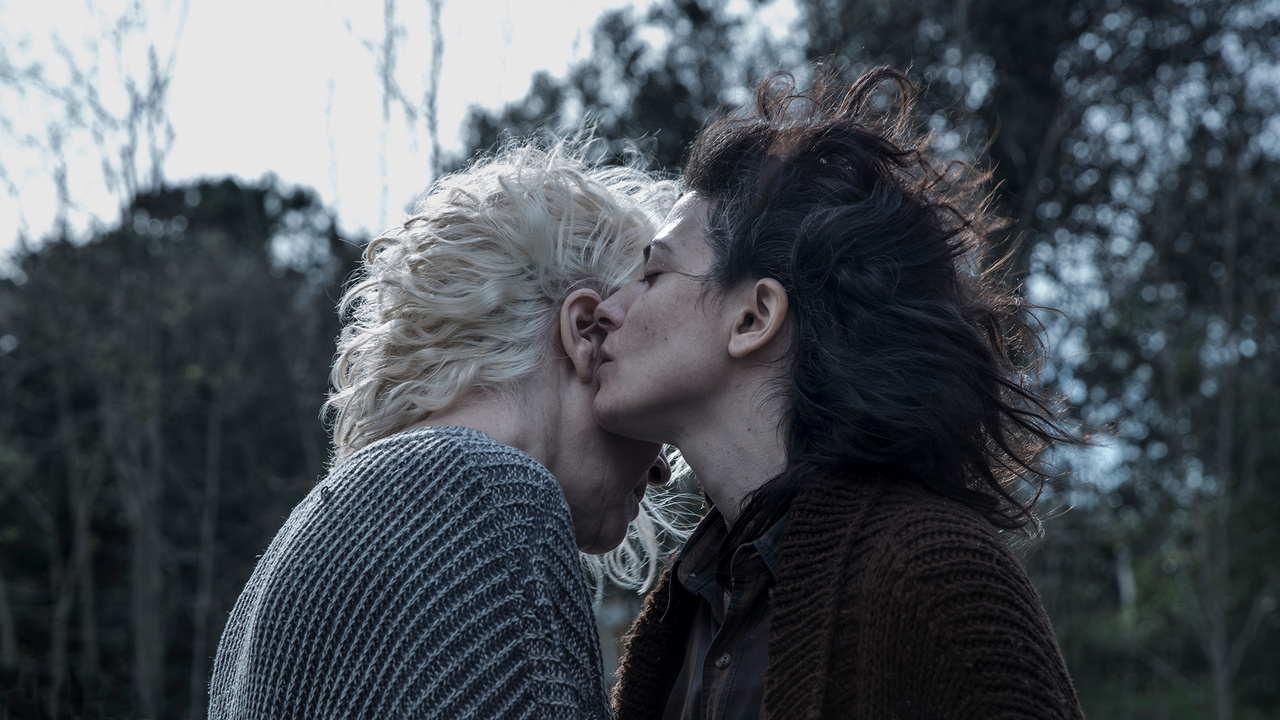 Drama
From the outside looking in, Annabel (Susi Sanchez) would seem to have everything. She’s a successful businesswoman. She has a wealthy husband, and a place in society. But she also harbors a secret in her past, and one day, while hosting an opulent dinner party, that secret comes to call. After the dinner, Annabel is confronted by Chiara (Barbara Lennie), a member of the catering staff and the child Annabel abandoned over thirty years prior. The daughter, who was eight years old when her mother left, isn’t interested in money. She has a single, unusual request: that Annabel spend ten days with her in a remote house in the mountains and then she will leave her alone forever.

Written and directed by Ramon Salazar Hoogers, Sunday’s Illness is an eerily dreamlike, undeniably beautiful meditation on an unconventional maternal bond. Featuring exquisite, austere compositions, wonderful performances from Sanchez and Lennie, and a script that allows silence to speak as loudly as words, Sunday’s Illness is a remarkably assured, consistently surprising mother-daughter drama. 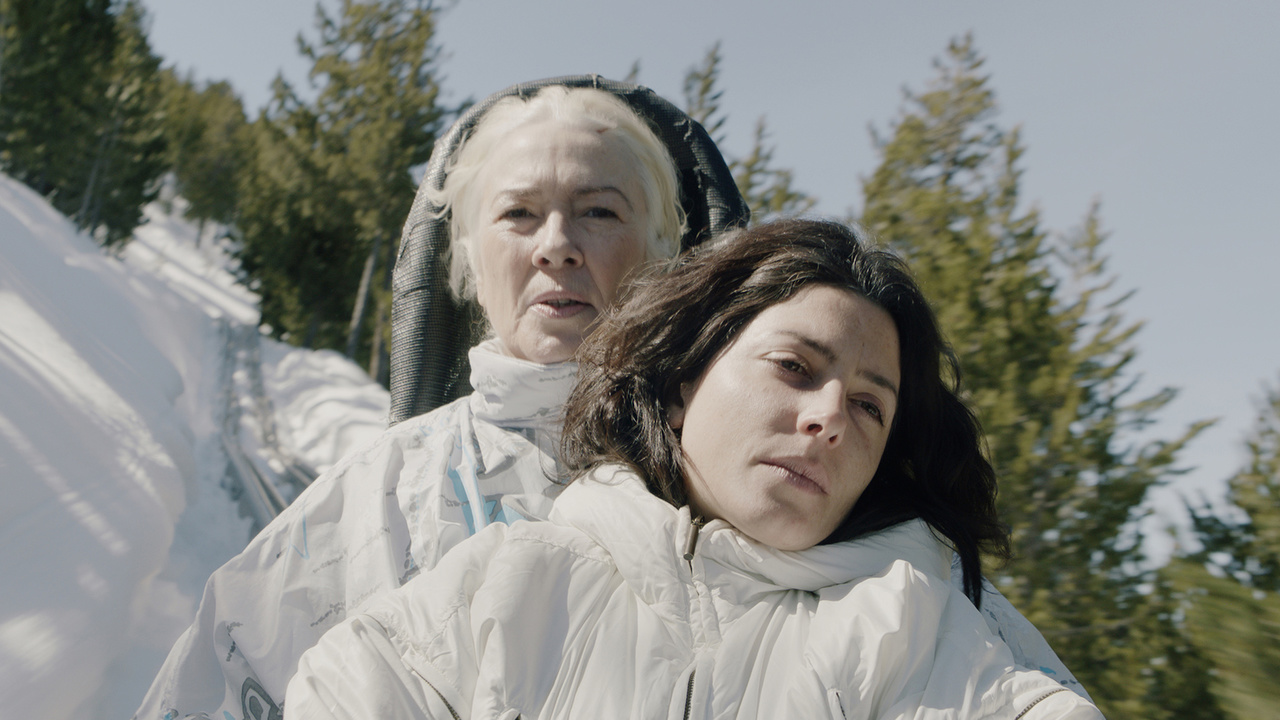 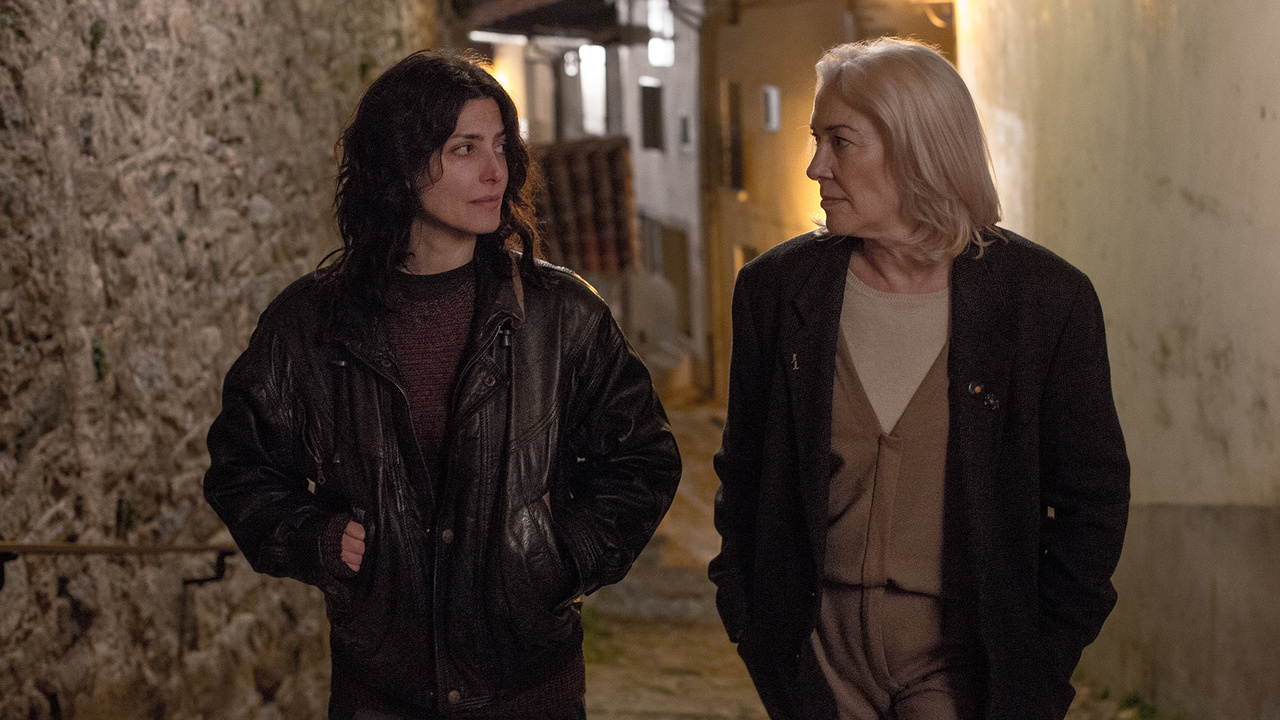