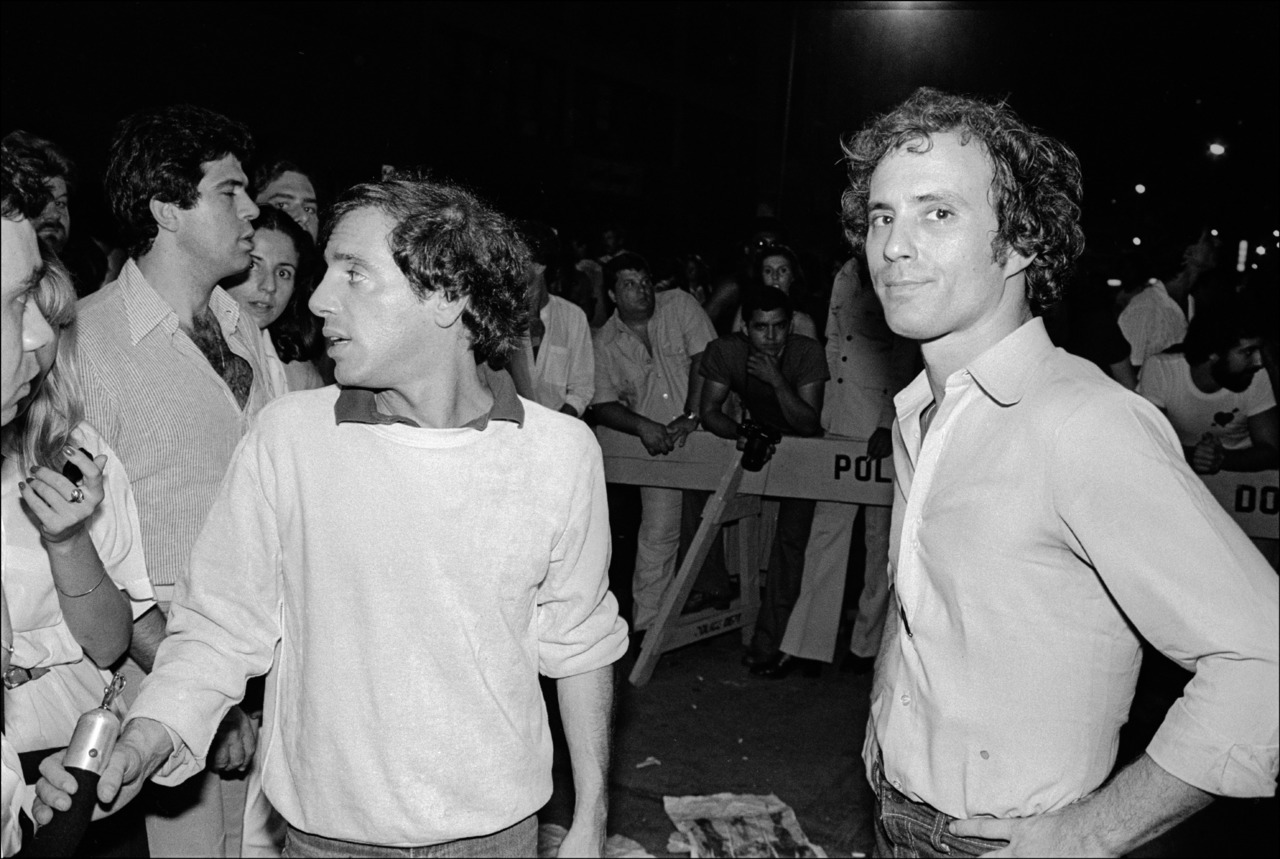 New York, LGBT
It’s impossible to recall late-’70s New York without recalling Studio 54, the legendary Manhattan night spot where celebrities (think Liza, Liz, Mick, Farrah, and Andy), socialites, the straight, the queer, and the beautiful danced, drank, perhaps got high, and, most importantly, got seen. Located at a then-seedy part of town, it was the brainchild of Ian Schrager and Steve Rubell, two Brooklyn college-buddy entrepreneurs who, over the course of 33 months, became the kings of New York—and then lost it all.

Director Matt Tyrnauer skillfully tells this one-of-a-kind story using never-before-seen footage, period music, present-day commentary by Schrager, and recollections from regulars and staff. Particularly invaluable is the testimony of the all-important gatekeeper: Marc Benecke, who, under Rubell’s command, kept the crowd outside at bay and discreetly selected who would be admitted as celebrities pulled up in taxis and limousines. Tyrnauer also explores the social climate that laid the foundation for the club’s sudden rise, the issues that led to its abrupt closure, and Schrager and Rubell’s post-Studio lives. Studio 54 takes its audiences past the velvet ropes, recalling an unforgettable place where, as Schrager put it, “you go to feel good about yourself.” 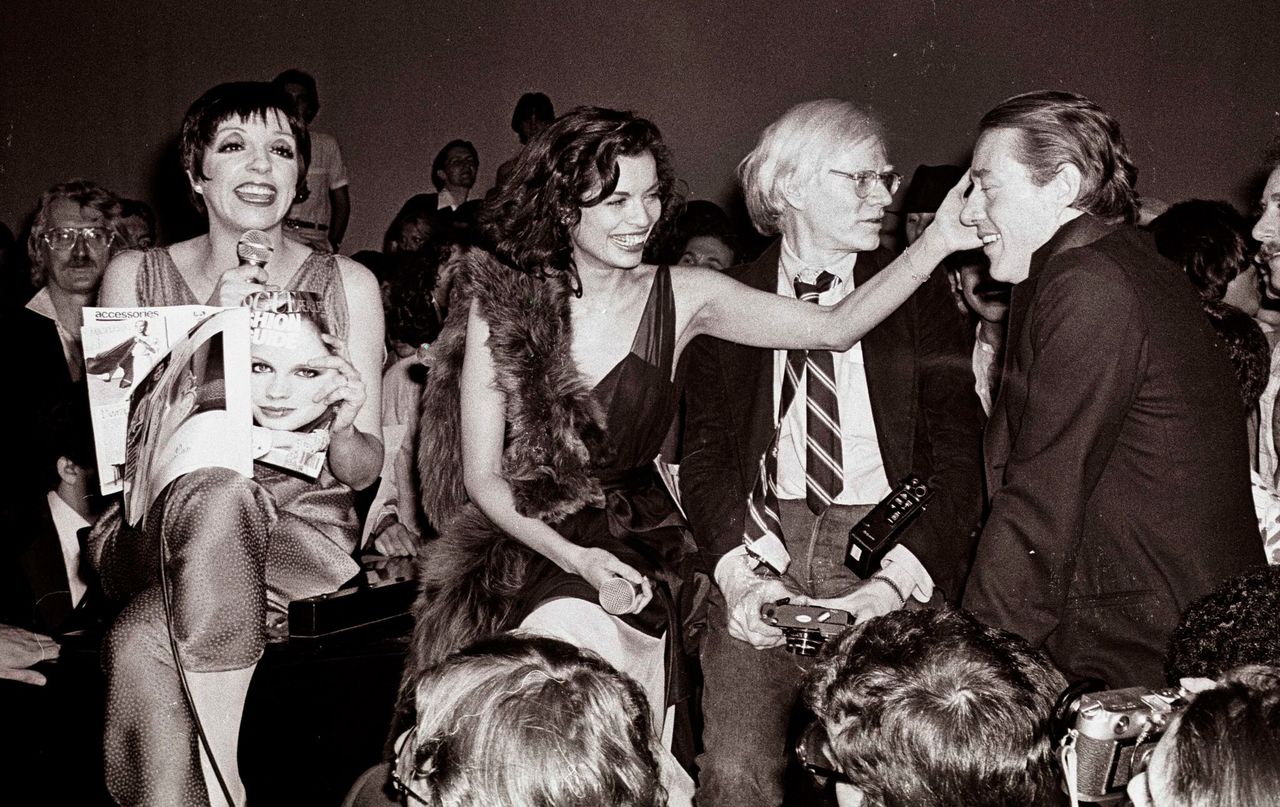 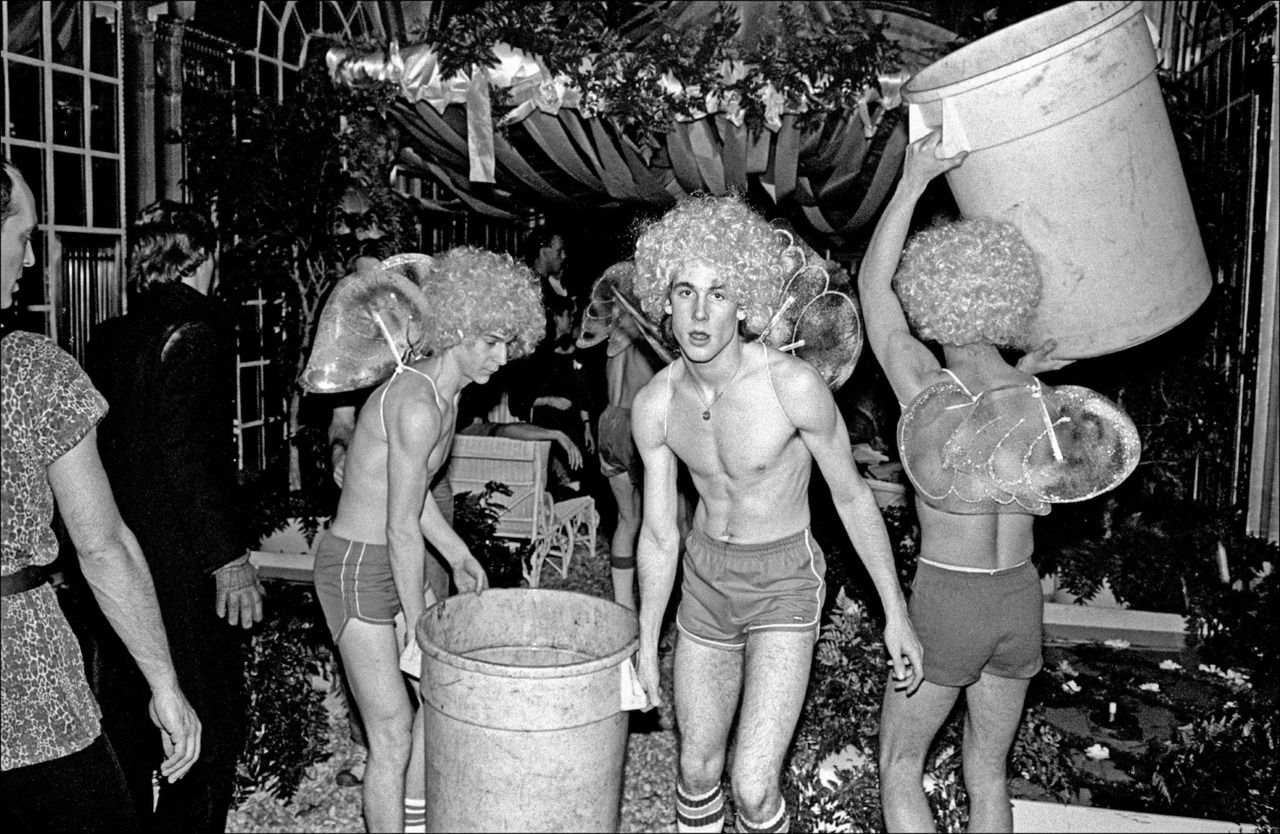