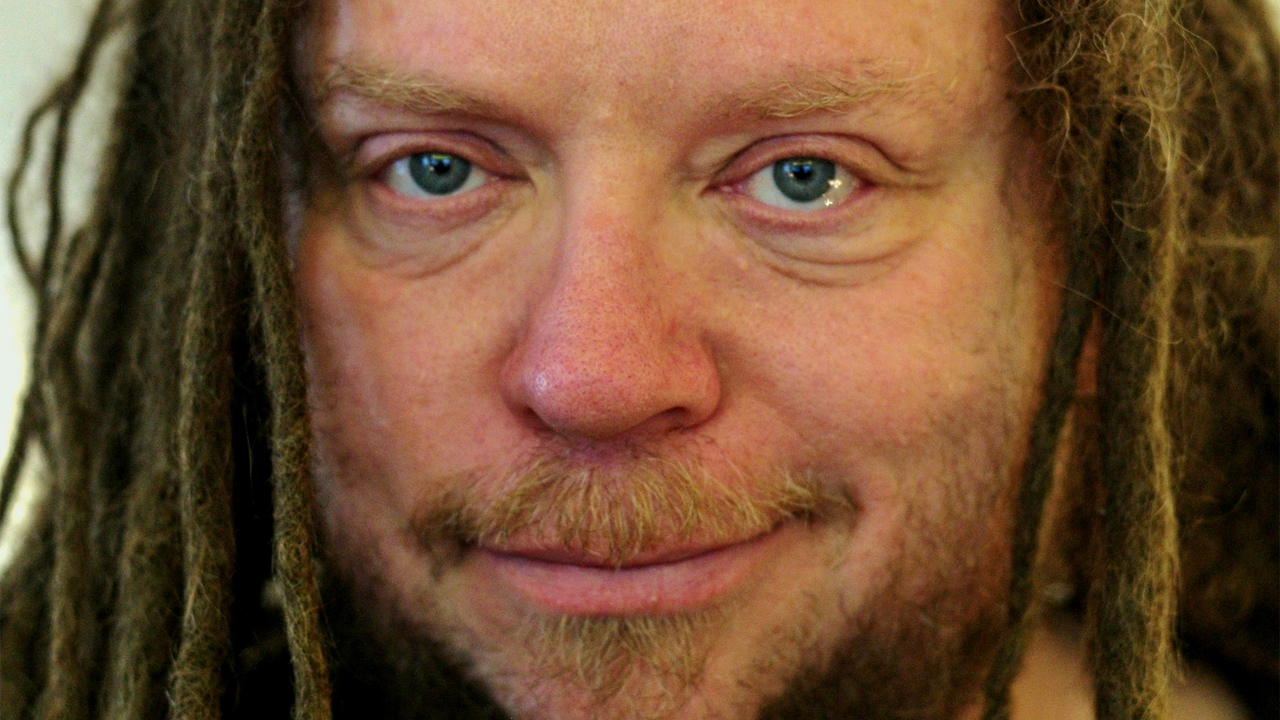 Music, Technology
Jaron Lanier, a celebrated writer, computer scientist, musician, is frequently cited for his pioneering work in Virtual Reality. He is known for charting a humanistic approach to technology appreciation and criticism, wrote books including Ten Arguments for Deleting Your Social Media Accounts Right Now, has consulted on films such as Minority Report and The Circle, and created music with Philip Glass and T Bone Burnett. Lanier takes a singular approach to the intersection between technology and the arts, evidenced by his significant creative output. In this enticing talk, he discusses his dynamic and prolific career while illustrating the powerful connection between science, music, and storytelling.

Jaron Lanier is a scientist, musician, and writer best known for his work in virtual reality and his advocacy of humanism and sustainable economics in a digital context. His 1980s start-up created the first commercial VR products and introduced avatars, multi-person virtual world experiences, and prototypes of major VR applications such as surgical simulation. Lanier coined or popularized the terms ‘virtual reality’ and ‘mixed reality.’ He recently released a book called Dawn of the New Everything: Encounters with Reality and Virtual Reality. Both of his previous books, Who Owns the Future? and You Are Not a Gadget, have been international bestsellers. His upcoming book is called Ten Arguments for Deleting Your Social Media Accounts Right Now.