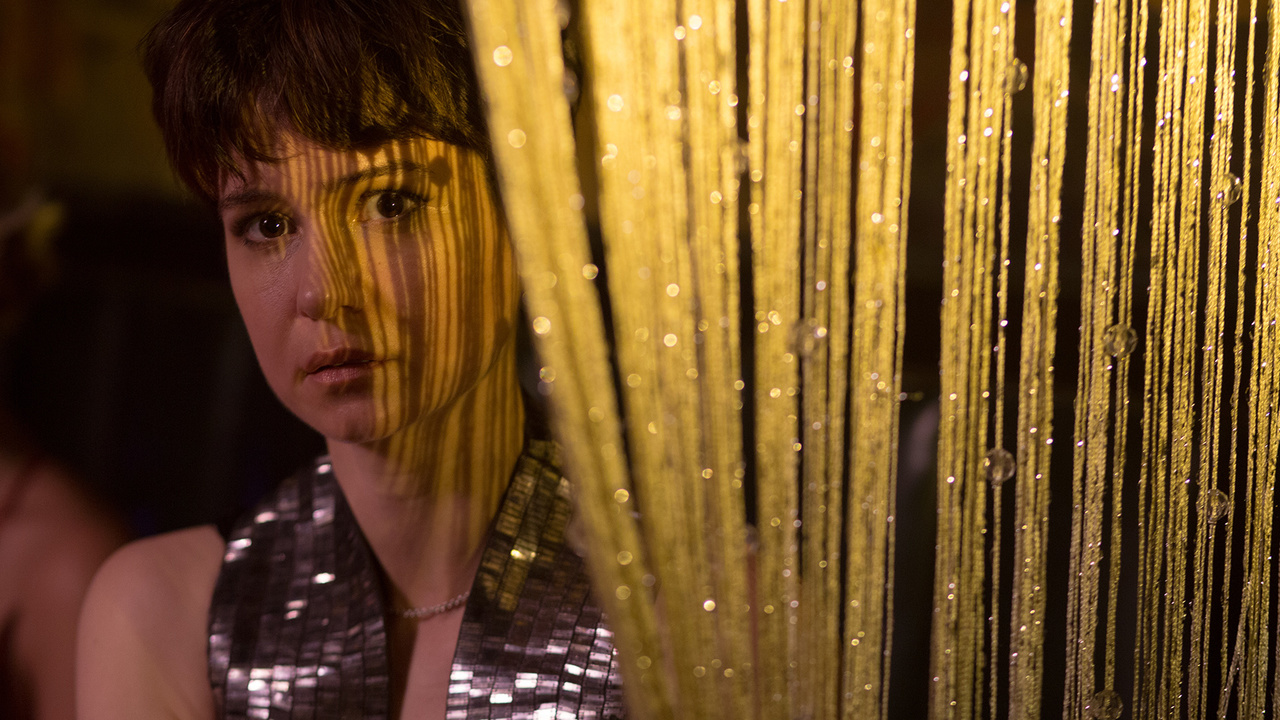 Drama, Female Director(s), First Time Filmmaker, Female Screenwriter(s)
One year after the mysterious death of her Belgian actor husband, American photographer Katherine (Katherine Waterston) returns to Brussels, a city filled with memories of the life she’s tried to leave behind. Their marriage was rocky, but Katherine’s return to the city forces her to finally confront her grief as she packs up the flat they once shared. In doing so, though, she discovers a web of secrets that propel her to probe the circumstances of her husband’s last days. Following in his footsteps, Katherine plunges into Brussels’s underground club scene, where she encounters a mysterious woman and a secret group of friends. At the same time, she meets Edward, a fellow American, who offers the possibility of a new future as she comes to terms with her troubled past.