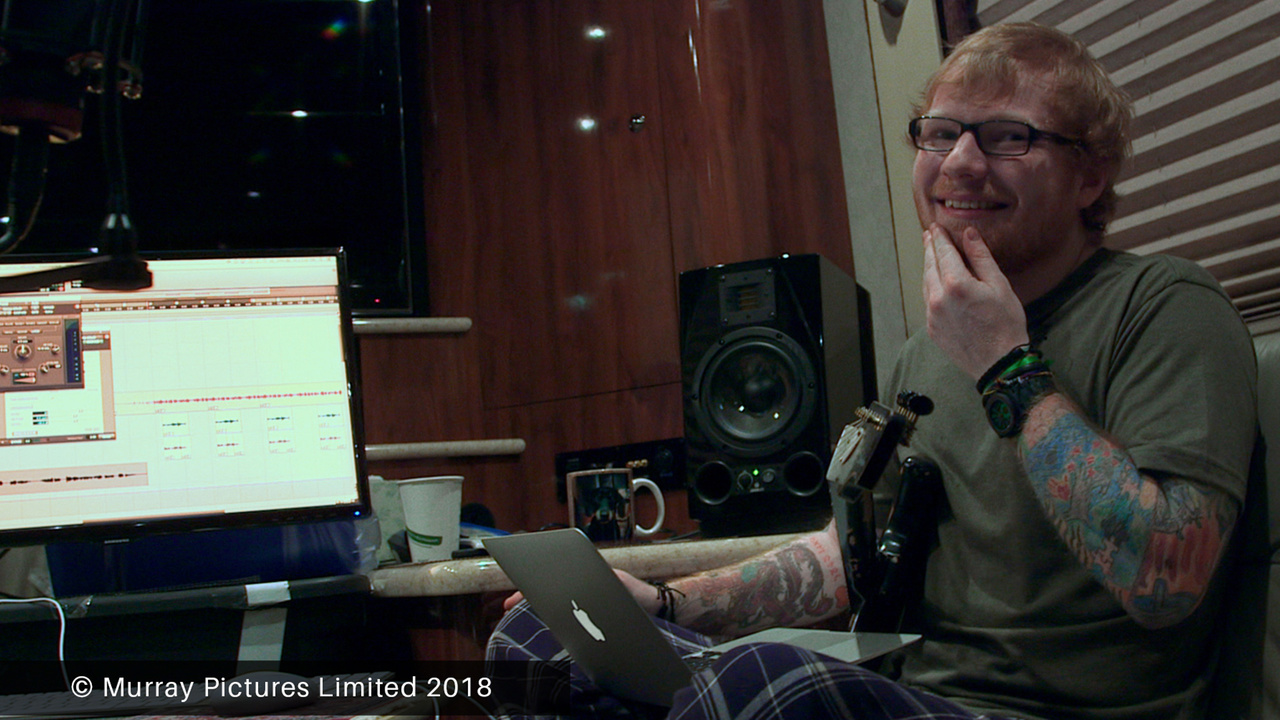 Music, First Time Filmmaker, Tribeca Film Festival Alumni
In Songwriter, an intimate, beautifully photographed documentation of the creation of Ed Sheeran’s chart-topping album, ÷, the viewer gains insight into the intense,collaborative process that produced some of his biggest hits. Along the way, the film offers a look back at Sheeran’s childhood, through never before-seen-footage from his family’s archives.

Amid a mind-boggling travel schedule that finds him writing on tour buses, at an idyllic Malibu estate, and on one epically luxurious cruise liner, Sheeran works with legendary producer Benny Blanco and musicians such as Amy Wadge, Johnny McDaid, Ryan Tedder, and Julia Michaels to hone multiple songs at the same time while never missing a beat. Through these lovely, often hilarious interactions, filmmaker Murray Cummings reveals Sheeran to be a vulnerable, massively talented songwriter, one whose admiration for his collaborators, and theirs for him, is abundantly evident. Songwriter is an inviting and extremely gratifying window into an artist’s world for fans and neophytes alike. 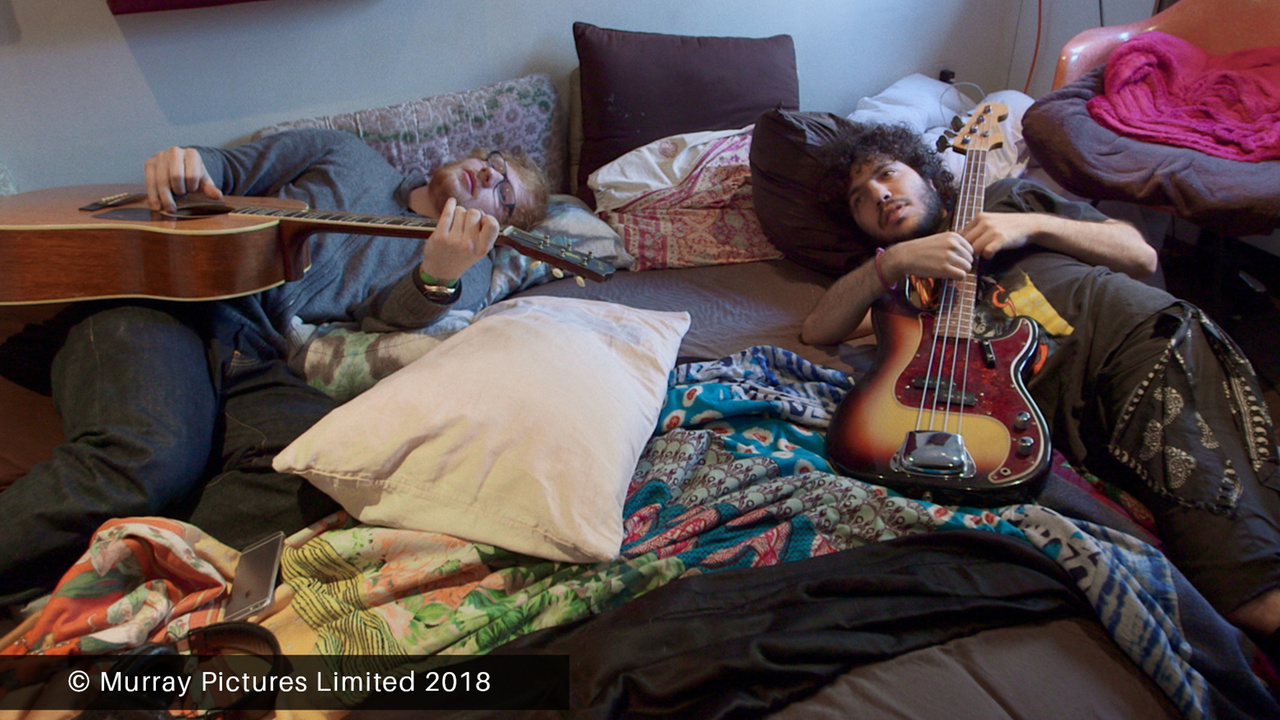 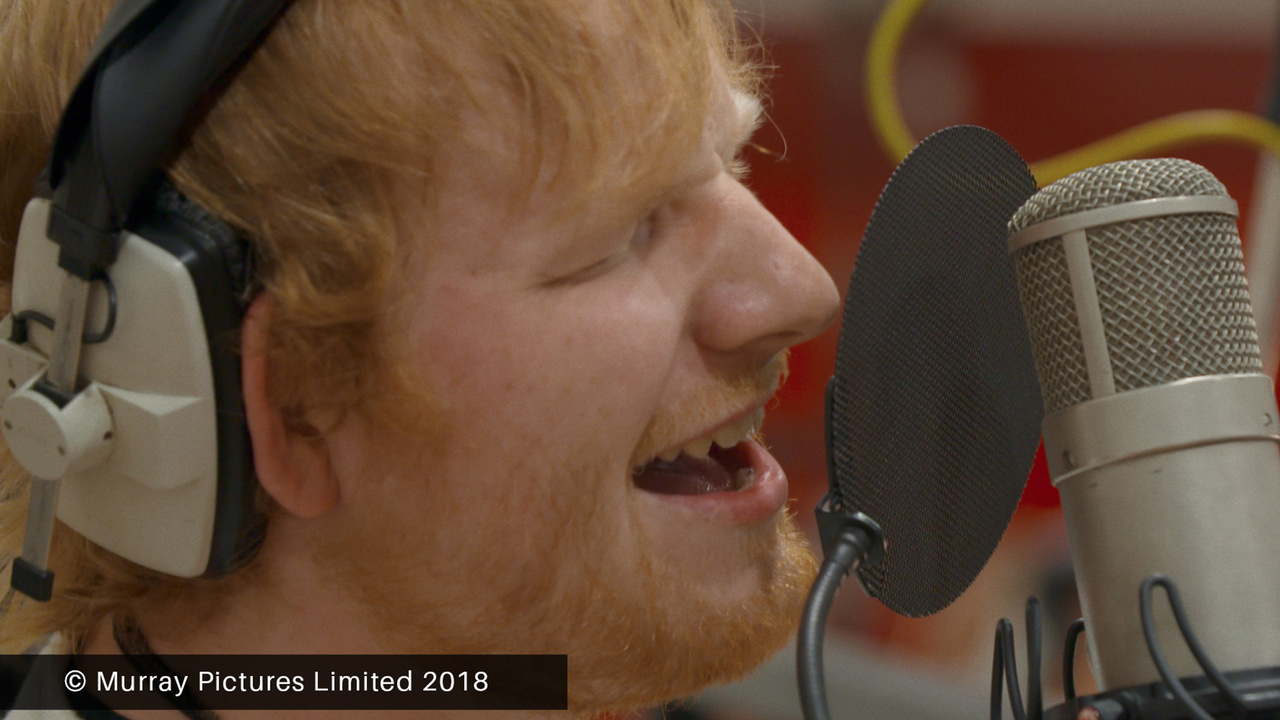 Murray Cummings is a director, screenwriter, and songwriter known for his work with Ed Sheeran. Cummings’s resume includes the Sheeran concert film Jumpers For Goalposts, the music videos for his singles "Galway Girl" and "Perfect," and the song "Nancy Mulligan," on which he is credited as a co-writer. Born in London, Murray received a masters in screenwriting from Royal Holloway, University of London. Songwriter is his first film.
Director
Murray Cummings
Producer
Kimmie Kim
Screenwriter
Murray Cummings
Editor
Ben Wainwright-Pearce
Executive Producer
Stefan Demetriou, Stuart Camp
Associate Producer
Alejandro Reyes-Knight