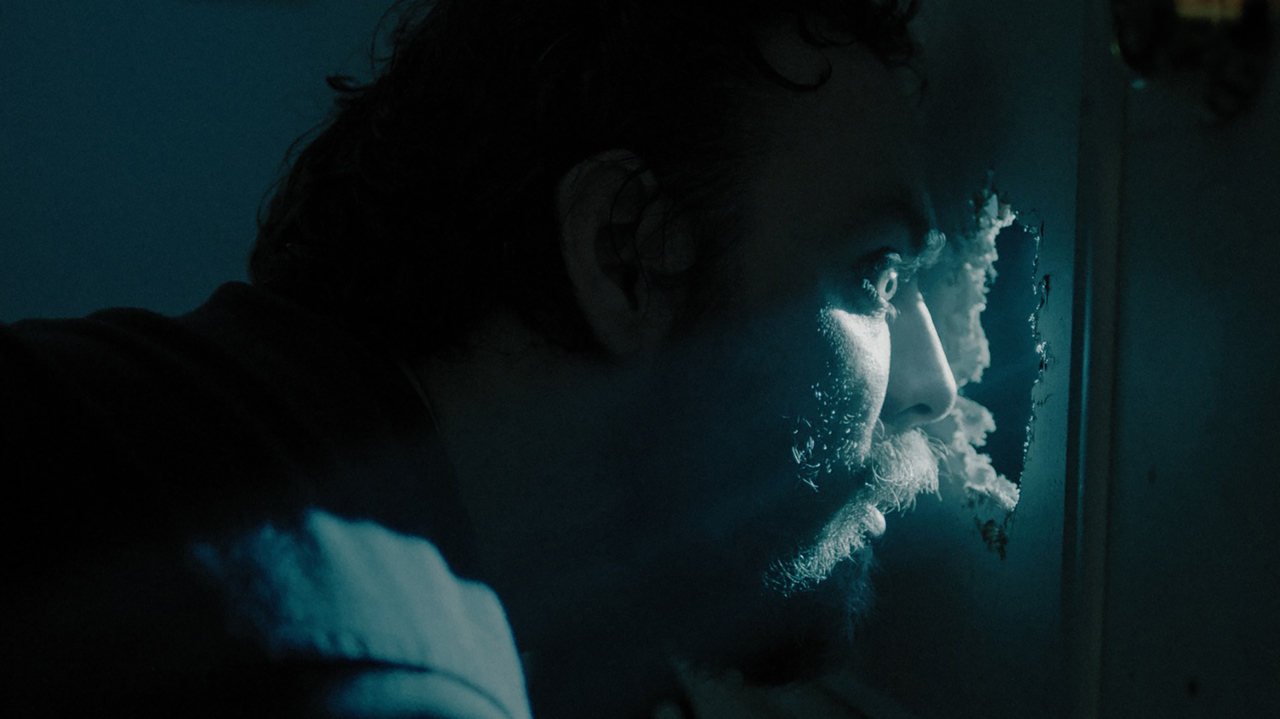 Horror, Comedy, Drama, Science Fiction
For small-town bar owner Hank (Jeremy Gardner), his 10-year relationship with Abby (Brea Grant) has been storybook-quality. Abby, however, wants more: marriage, to be exact, which Hank doesn’t seem ready to initiate anytime soon. As a result, she leaves him without so much as a note or any subsequent communication. Hank is crushed. Even worse, Abby’s departure seemingly triggers the arrival of an unseen monster that claws at Hank’s front door at night. As the nocturnal threat intensifies, Hank must figure out how to not only save his relationship, but also himself. 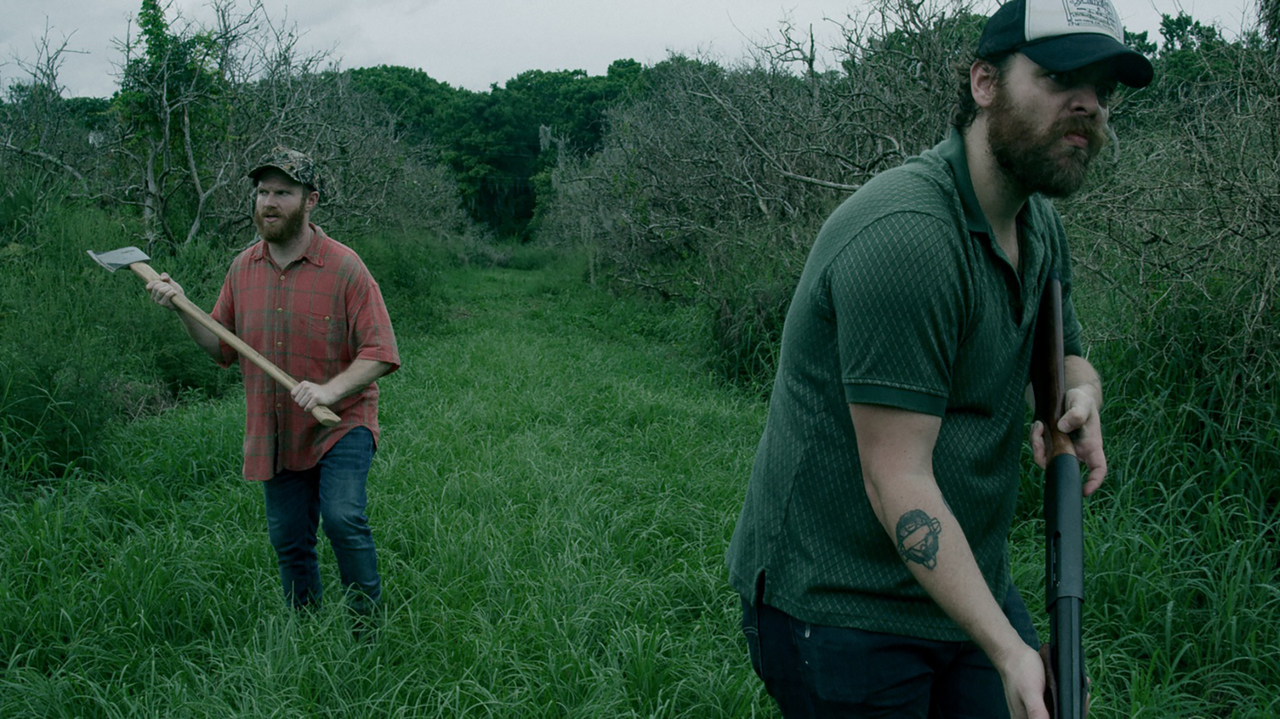 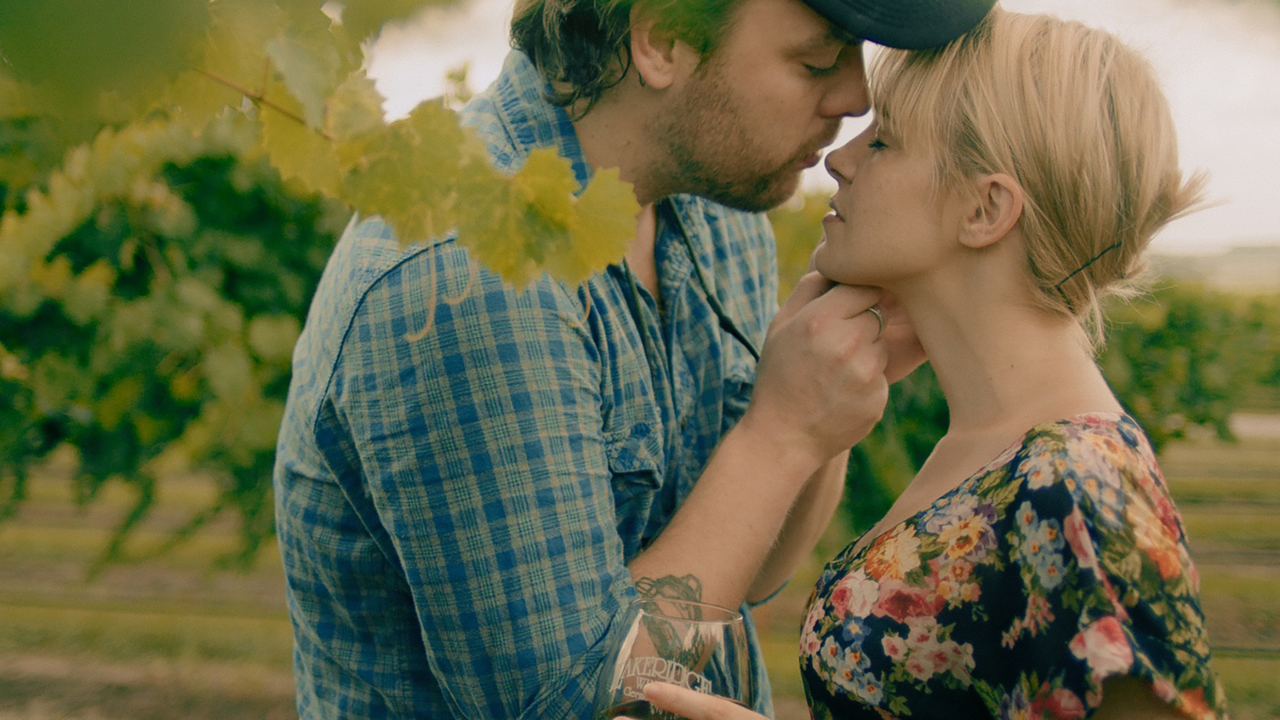