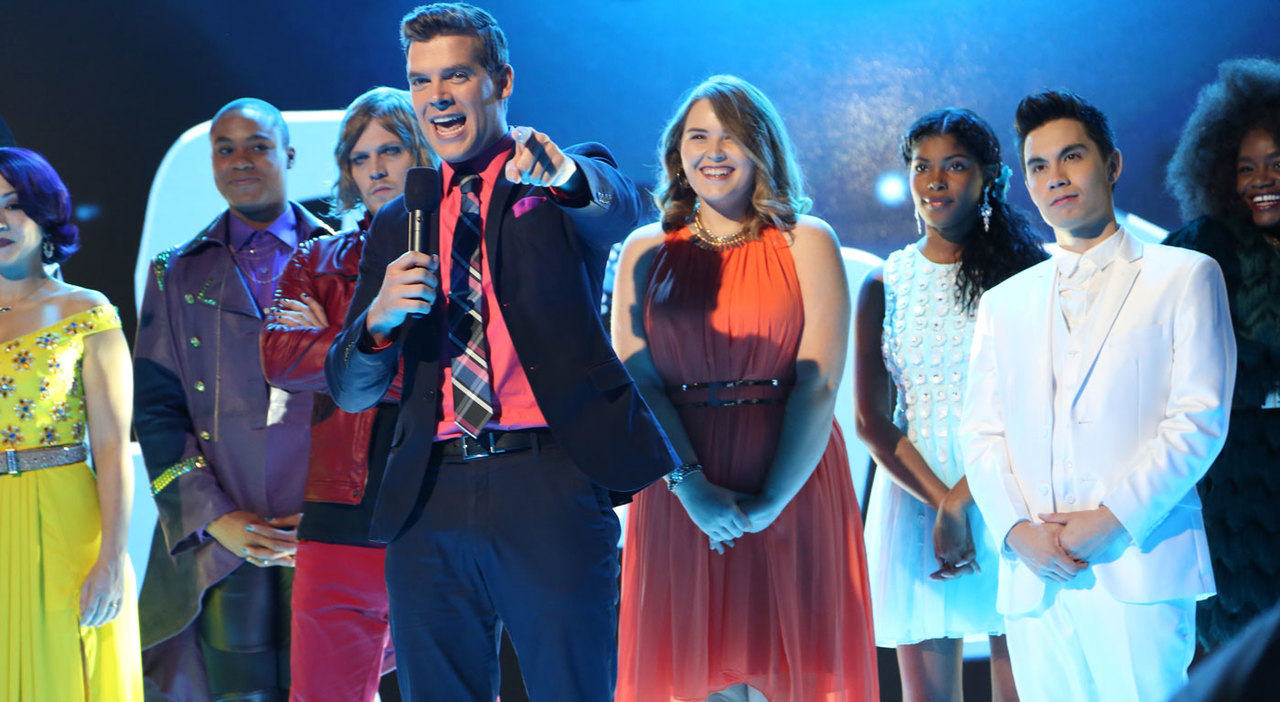 Comedy
Sing It!, an original scripted series on YouTube Red, pays homage to the singing competition genre with a unique twist, taking us behind the scenes in a scripted comedy format, where every week the stakes of live television are raised even higher. The first season of Sing It! brings us through the ups and downs when a long-running executive producer is fired and a newcomer threatens to offset the balance between the show’s quirky contestants, duplicitous executives, and rollicking crew.
(YouTube Red)

Rafi and Benny Fine
Fine Brothers Entertainment produces some of the most viewed scripted and unscripted content in the world today, creating regular daily programming on YouTube to a highly engaged audience. They have over 17 million subscribers across their YouTube channels and generate over 140 million monthly views. Their award winning format Kids React and related shows Teens React and Elders React, are consistently rated the top tv shows on the web and are regularly covered by media all over the world. This year they premiered their new ten-episode TV series Six Degrees of Everything on truTV. Prior to that they produced 12 prime-time episodes of ReactToThat for Nickelodeon.

Directed by The Fine Brothers