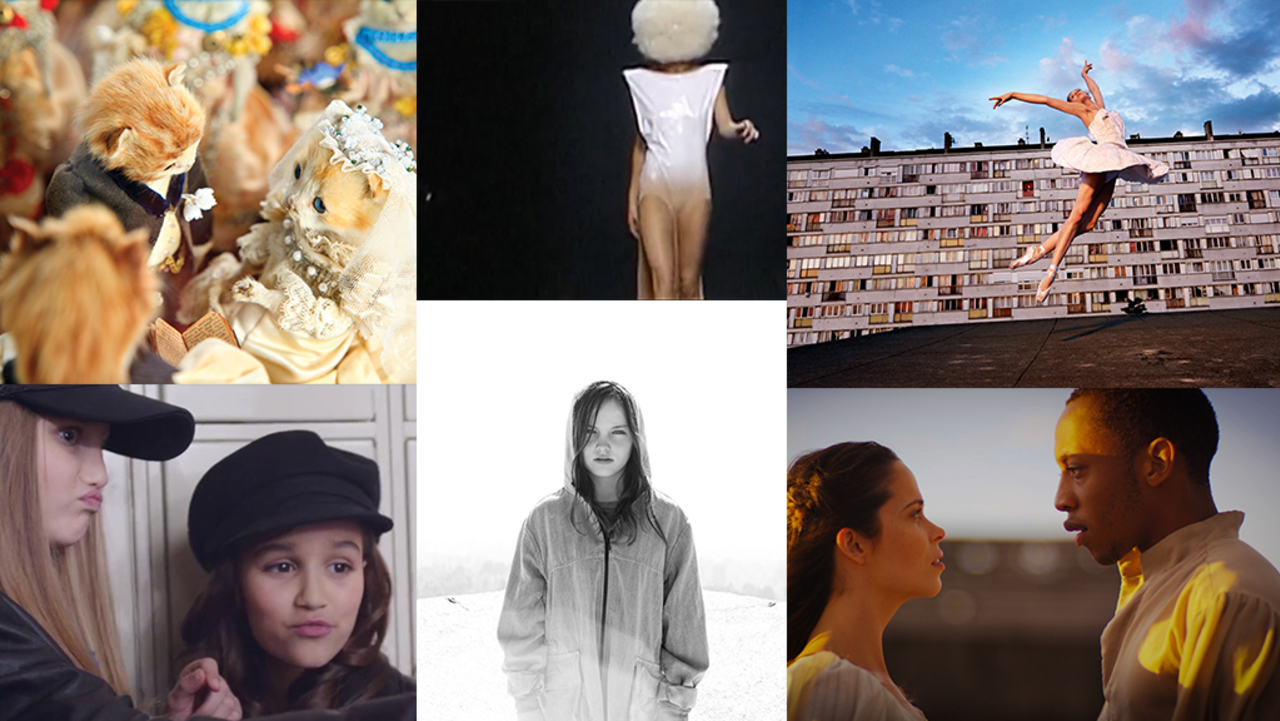 This combination of artistic and cerebral docs and narratives will captivate you with some very visual storytelling.
Nine-year-old Ella’s classmates are playing in the schoolyard in full adult dress-up, and she wants to be part of that world in Catwalk. The moon has been excavated for 30 years in Future Relic 03, as per the work of Dr. Mattias Rey, and his daughter Lona returns to his labs seeking guidance for the first time since being abandoned. Where We Begin sheds light on the many faces of love, life, and pressure that we place upon ourselves, and that others place upon us. The Artist Is Absent profiles the influential Margiela, who has been a major force in fashion for over 20 years, yet the man himself remains elusive, maintaining his anonymity in an age of celebrity. Walter Potter: The Man Who Married Kittens is a look at one of Victorian England's most enigmatic and quirky characters, who became an unlikely success by putting his creatures in human positions and scenarios, referred to as “anthropomorphic taxidermy.” Based on the New York City Ballet performance inspired by the riots in France in 2005, Les Bosquets reveals JR’s experience in the ghetto of Montfermeil where he created Portrait of a Generation.