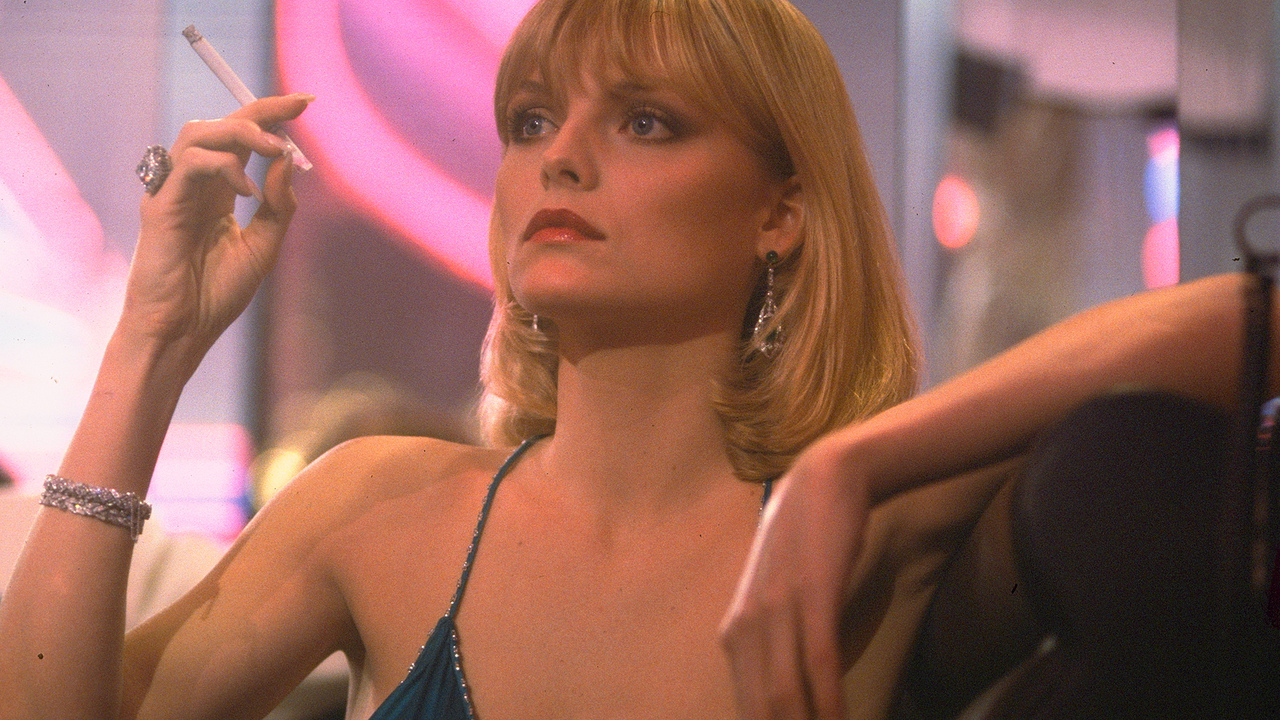 Brian De Palma’s modernization of Howard Hawks’ 1932 classic Scarface is a somber consideration for the humanizing motives of evil men. It went on to receive three Golden Globe nominations and has become one of the most referenced films in pop culture. Al Pacino delivers his riskiest performance in a career-defining role, garnering a cult following for the film. Revisit the gangland masterpiece thirty-five years later, a rich, harrowing, eminently quotable ride to excess and self-destruction that laid the groundwork for the myriad of anti-hero stories to come. 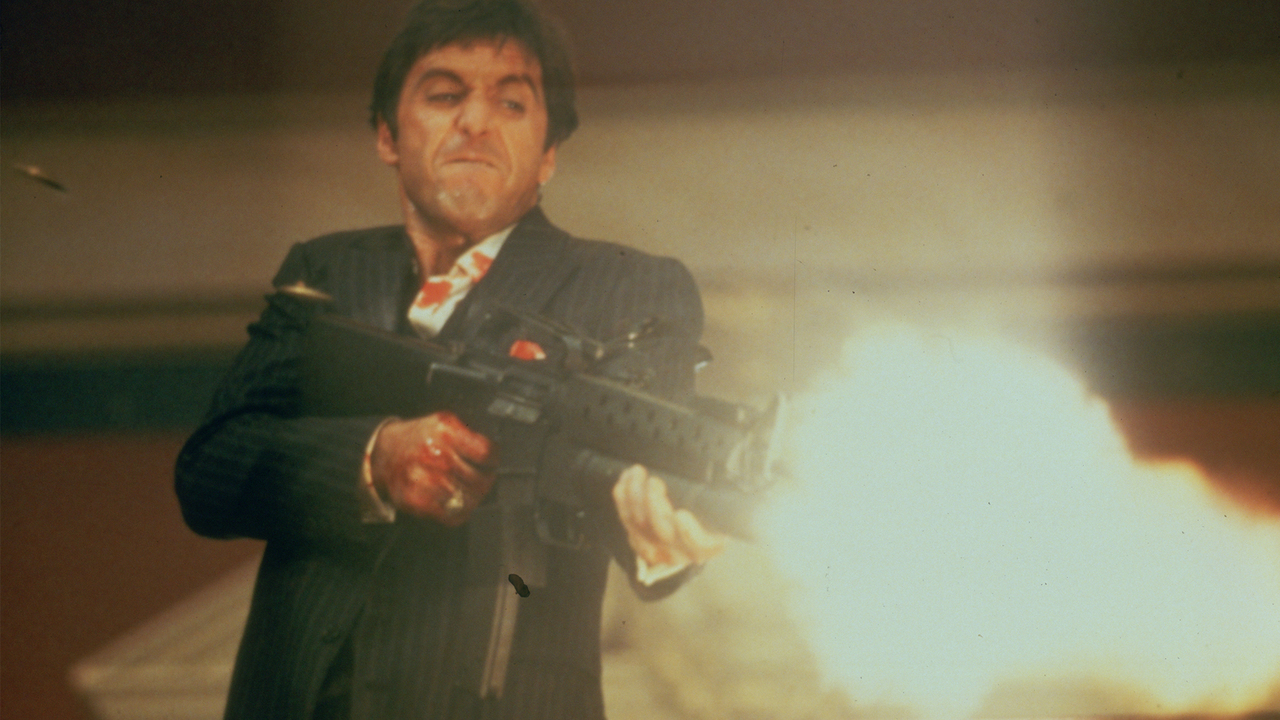 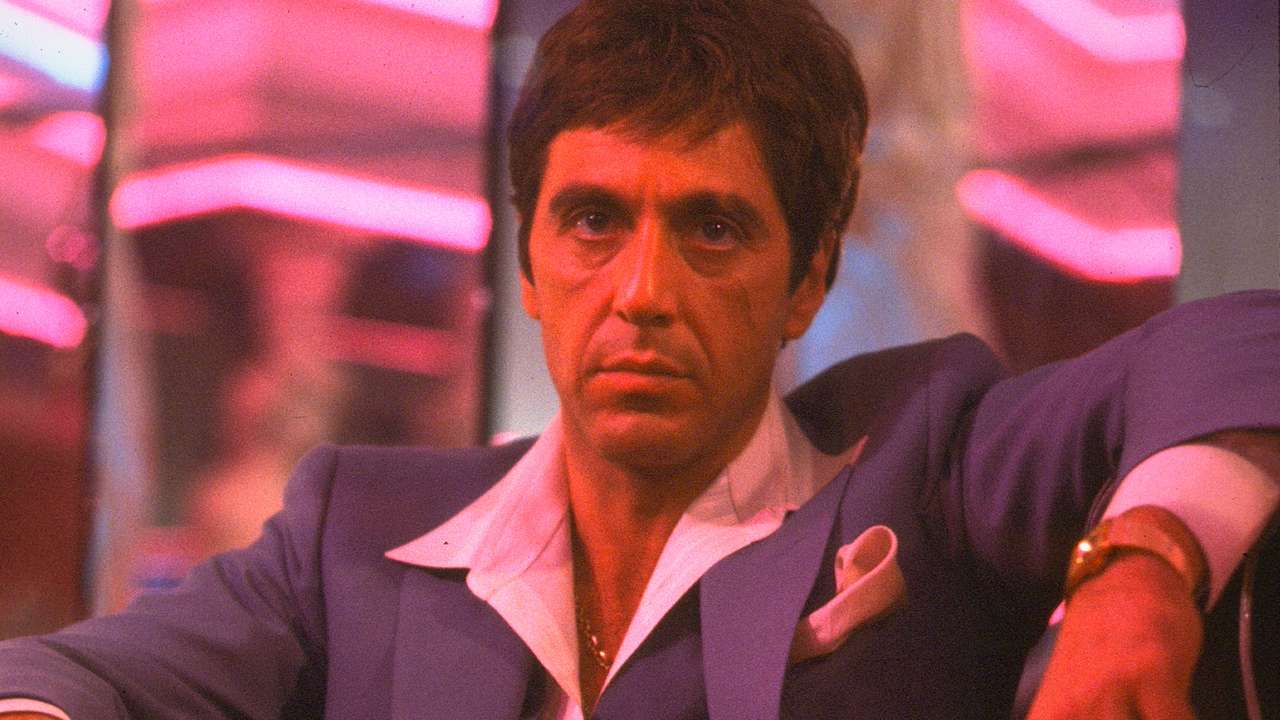 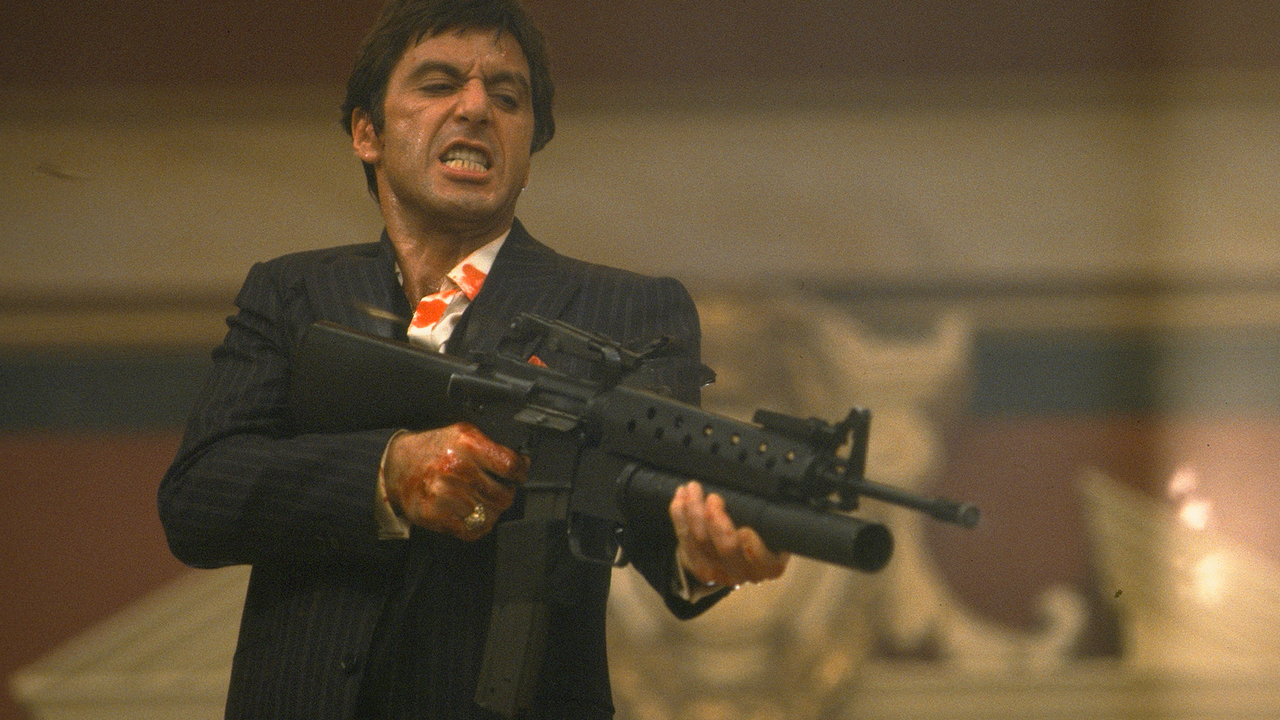 Three-time Academy Award-nominee, Golden Globe Award-winner, and Emmy-nominee Michelle Pfeiffer has captivated film audiences with her stunning beauty and compelling performances for over three decades. The celebrated actress first came to prominence in the cult classic Scarface in 1983, in the role of Elvira Hancock. Since then, Pfeiffer has starred in countless other celebrated films such as Dangerous Liaisons, The Fabulous Baker Boys, Love Field, The Age of Innocence, Frankie and Johnny, The Russia House, Married to the Mob, among many others. In 2018, Pfeiffer will be seen co-starring in the Marvel Super Hero franchise Ant-Man and The Wasp alongside Paul Rudd and Evangeline Lilly.​

Bauer was in born in Havana, Cuba although he grew up in Miami. He attended University of Miami, where he obtained a Bachelor of Fine Arts for Acting. His first acting job was in the PBS sitcom ¿Qué Pasa, USA? He moved to LA shortly after and scored his first feature film role as Manolo in Scarface. Since then, his credits include Primal Fear, Traffic, Raising Cain, Breaking Bad, Blue Bloods, Queen of the South, Goliath, and Ray Donovan. Steven has recently stepped into producing films, including indie award winner Andover and in pre production for Blood on the Sun.