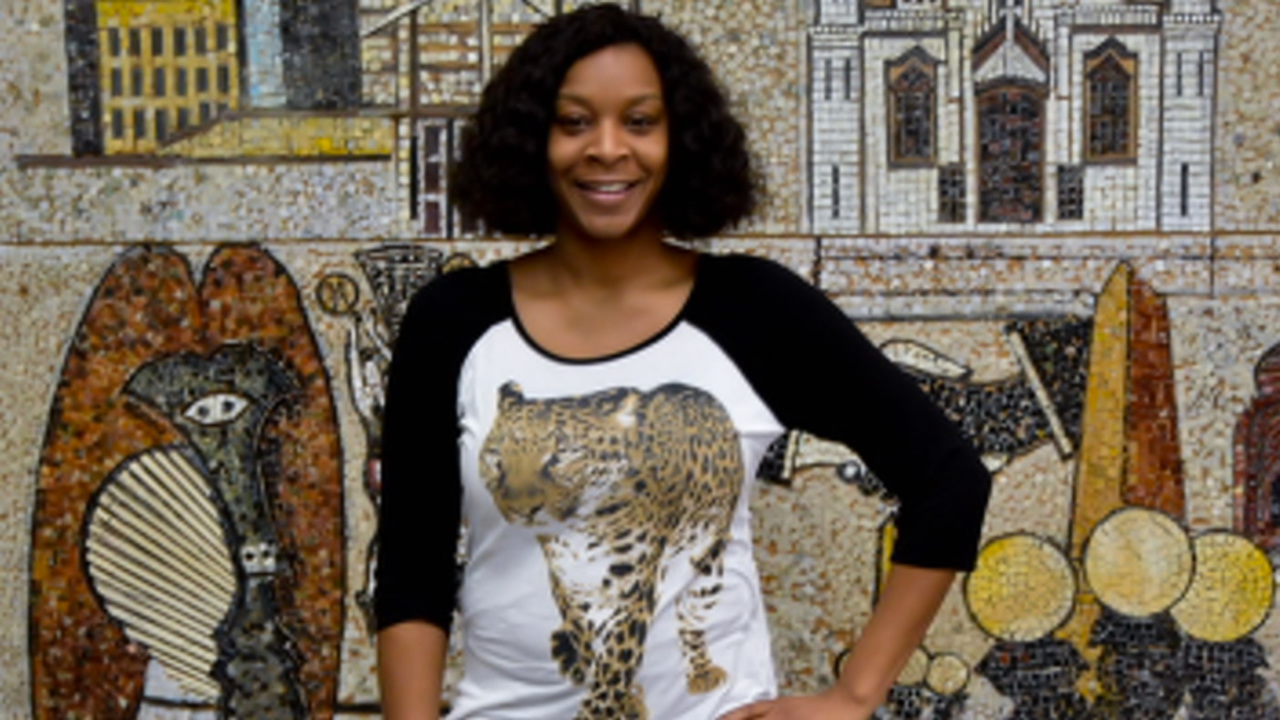 SAY HER NAME: THE LIFE AND DEATH OF SANDRA BLAND

Documentary, Female Director(s), NY Director(s), Tribeca Film Festival Alumni
Sandra Bland was pulled over and arrested for failing to signal a lane change in Waller County, Texas, in 2015. Three days later, she was dead, having apparently committed suicide while in police custody. But, as the case took on nationwide notoriety and sparked street protests, family and friends were left with nothing but questions: What, after all, took a bright, energetic Black Lives Matter activist from the promise of a new job to a mysterious jail cell death in just three days? Academy Award®-nominated nominated filmmakers Kate Davis and David Heilbroner accompanied Bland’s family on their search for answers during the two years following her death. The result is a vigorous, unflinching case study in racial justice that also weaves in Bland’s own voice through her empowering online video series, “Sandy Speaks.” The character who emerges, beyond the flashpoint case, is a woman who dedicated her life to seeking out justice, and whose story and voice remain essential in the ongoing climate of racial injustice.