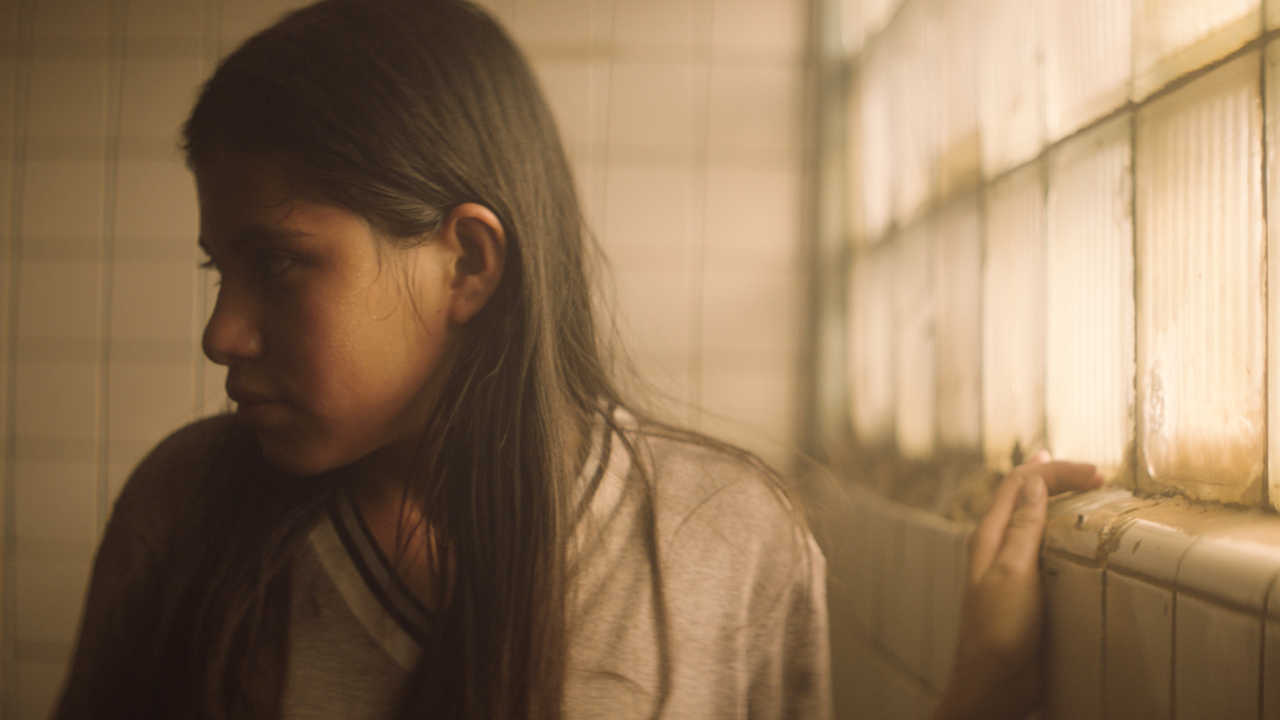 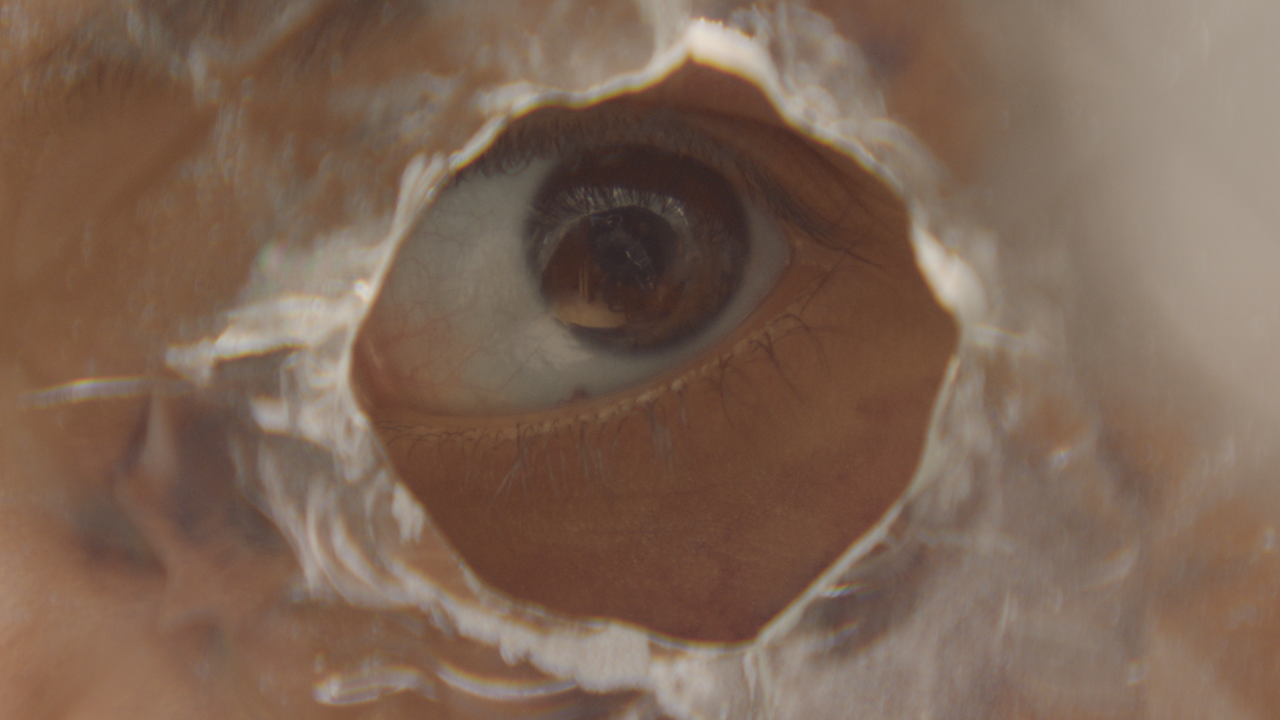 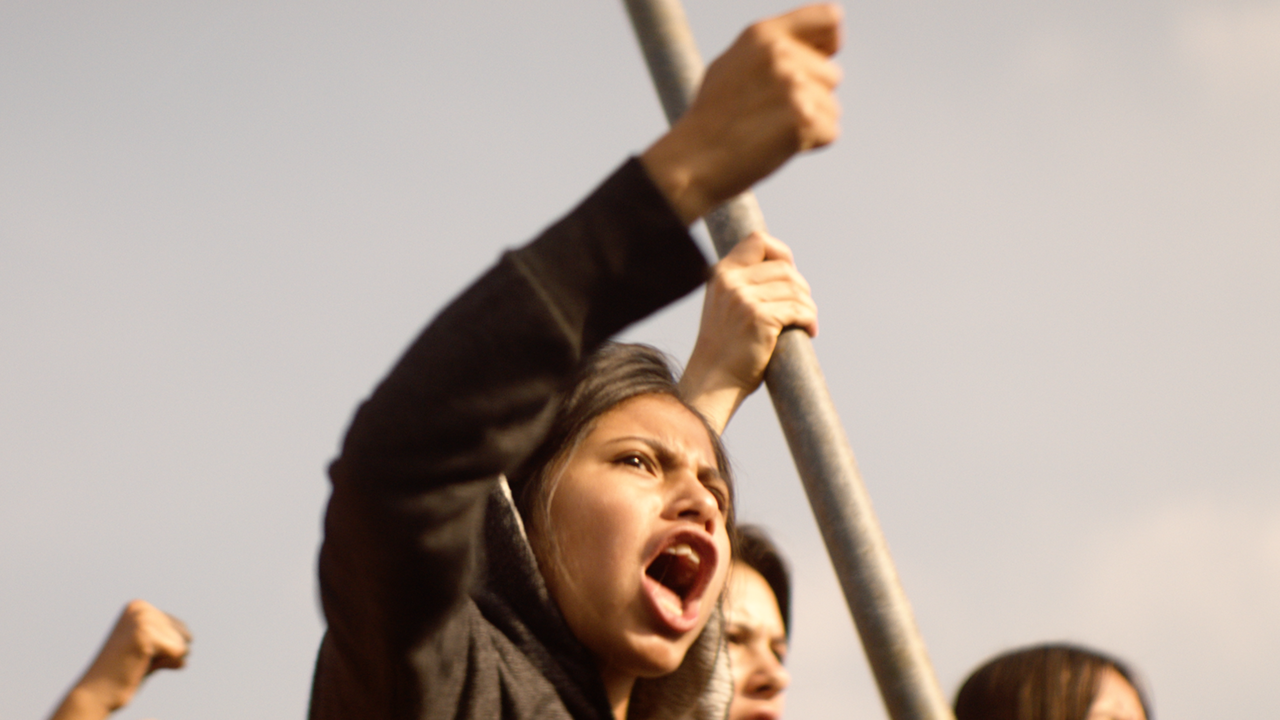 The New York Times dubbed Academy Award®-nominee and Hungry Man co-founder Bryan Buckley the "King of the Super Bowl,” having directed over 60 commercials for the game in his career. Bryan is a recipient of a Directors Guild of America award, multiple Emmys®, and over 50 Cannes Lions.