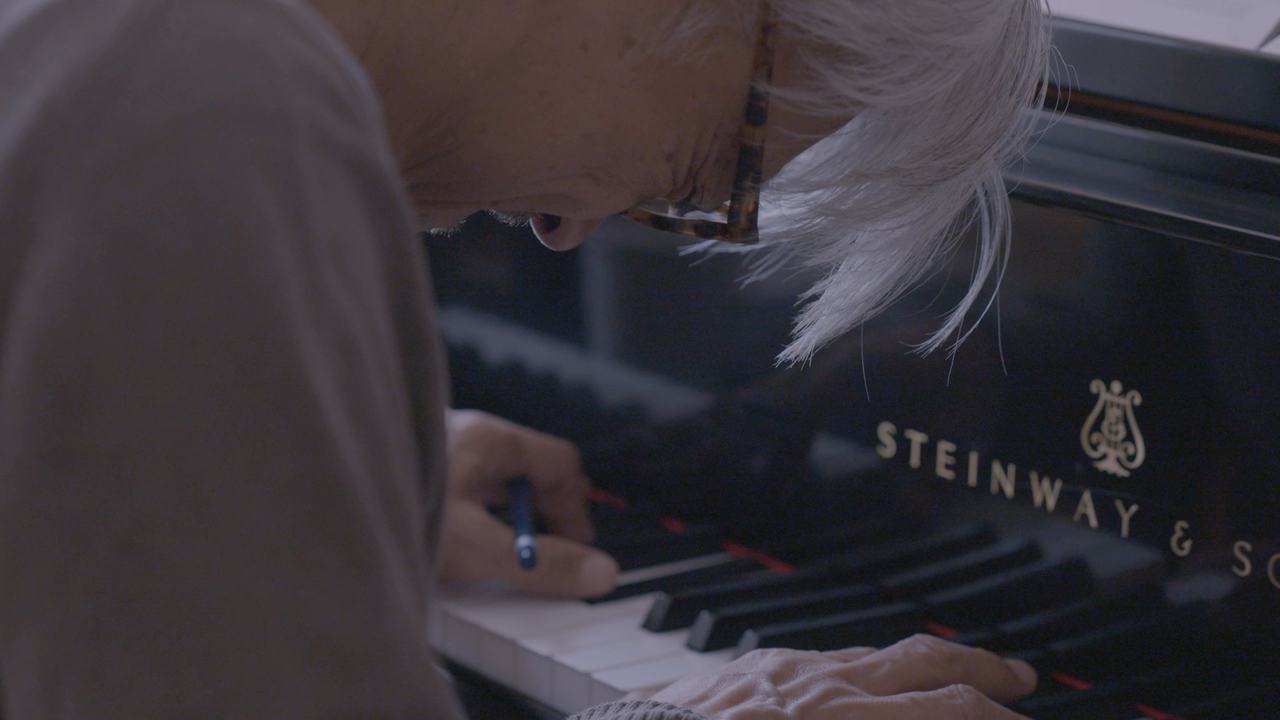 Documentary, Environmental, Music, NY Director(s), First Time Filmmaker
From his start pioneering synth pop music with his band, Yellow Magic Orchestra, in the late ’ 70s to winning an Oscar for his score for The Last Emperor in 1988, Ryuichi Sakamoto quickly established himself as one of the most original and intuitive composers of his generation. But, never content to rest on his laurels, Sakamoto's life journey eventually led him to find musical inspiration in the unlikeliest of places: the Fukushima nuclear disaster and a personal battle with cancer, both of which gave way to a late-life shift in his artistic process.

With Coda, Stephen Nomura Schible crafts a portrait of the artist as an ageless man, one who can turn the worst news into the most refined and purposeful moment of productivity in an already storied career. Shot over five years, this graceful music documentary is an elegantly observed examination of the creative process, following as Sakamoto builds from nothing the album he must assume will be his swan song.

After the Premiere Screening: A Q&A with subject Ryuichi Sakamoto and Director Stephen Nomura Schible. 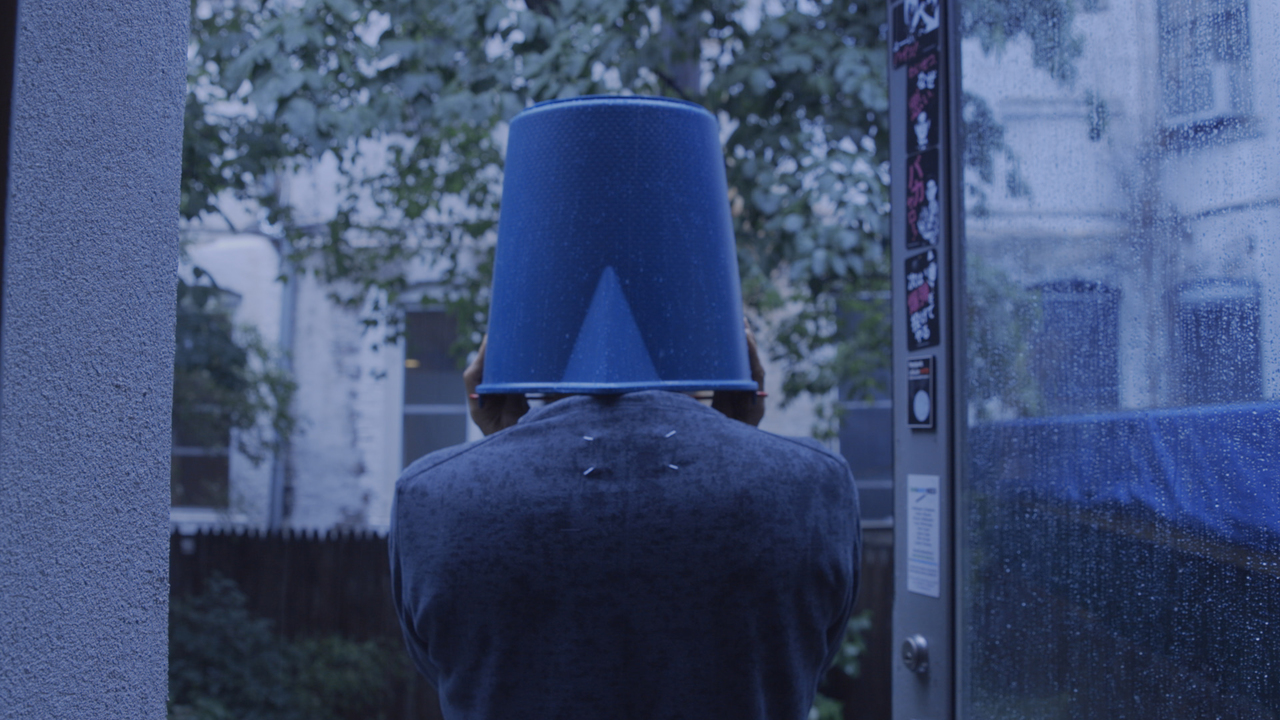 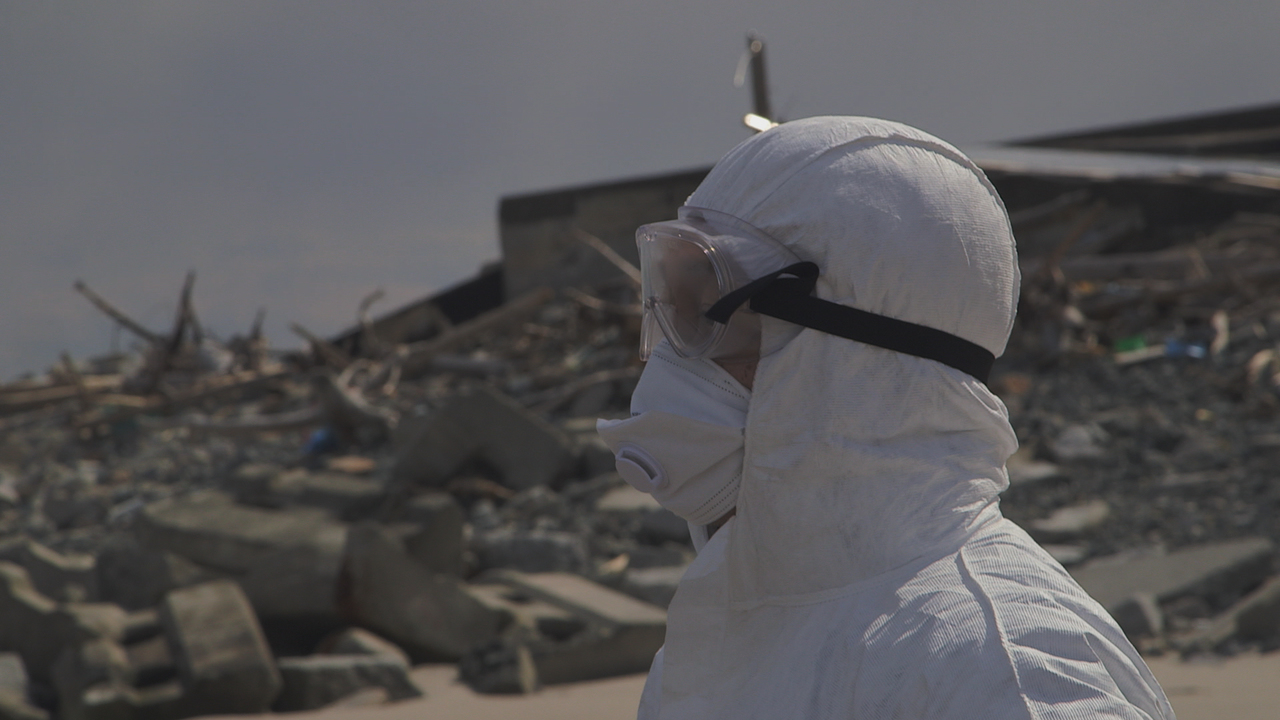