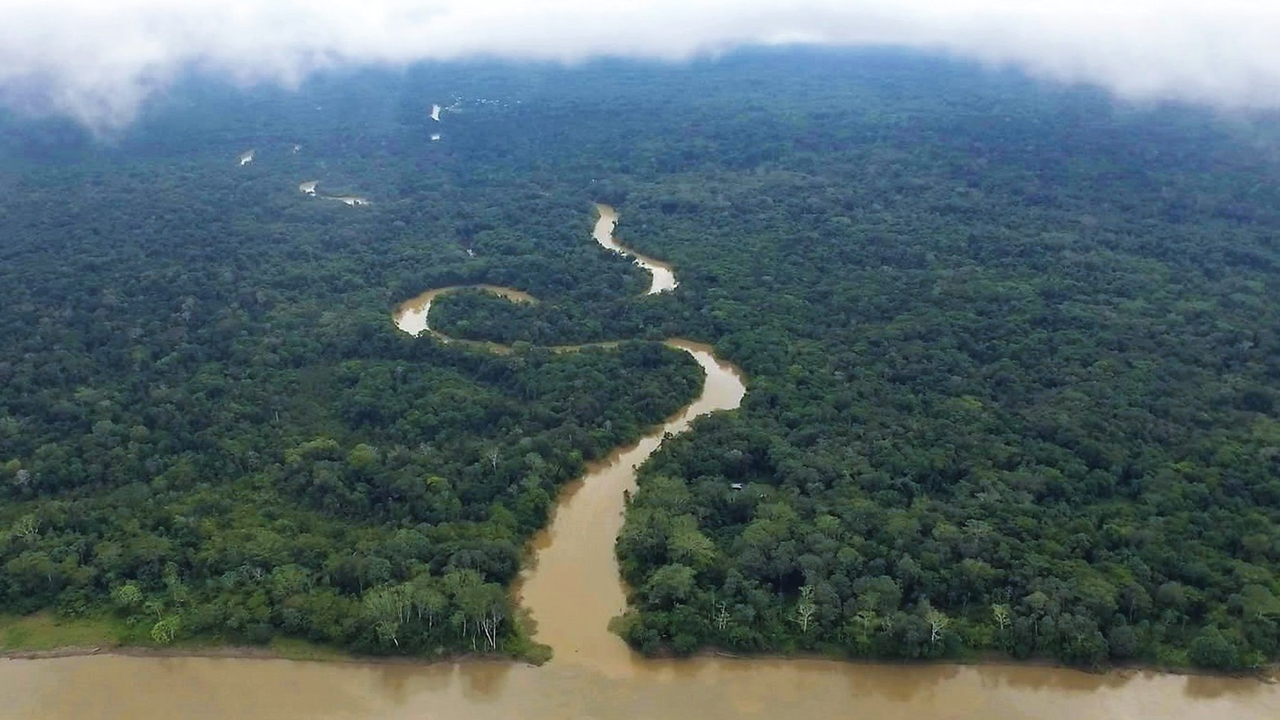 Drama, Documentary, Environmental
Deep in the Amazon, the population of the indigenous pink river dolphin is dwindling. Docile and easy to catch, this near-mythical animal is being hunted to extinction and used as bait for scavenger fish. But two activists are each working tirelessly to raise awareness and protect the species. On the one hand a marine biologist and on the other a famous TV star, each has their own very different approach to their one common goal.

As the battle to save the pink river dolphin intensifies, the effort to direct the public’s attention to the issue becomes increasingly difficult. When a scandal erupts, ethical questions are raised as murky as the waters of the Amazon River itself. What sacrifices are acceptable in the battle for this endangered animal and what are the grander social, economical and environmental issues involved? Mark Grieco’s (Marmato) surprising documentary digs into the ethics of activism in the modern media age. 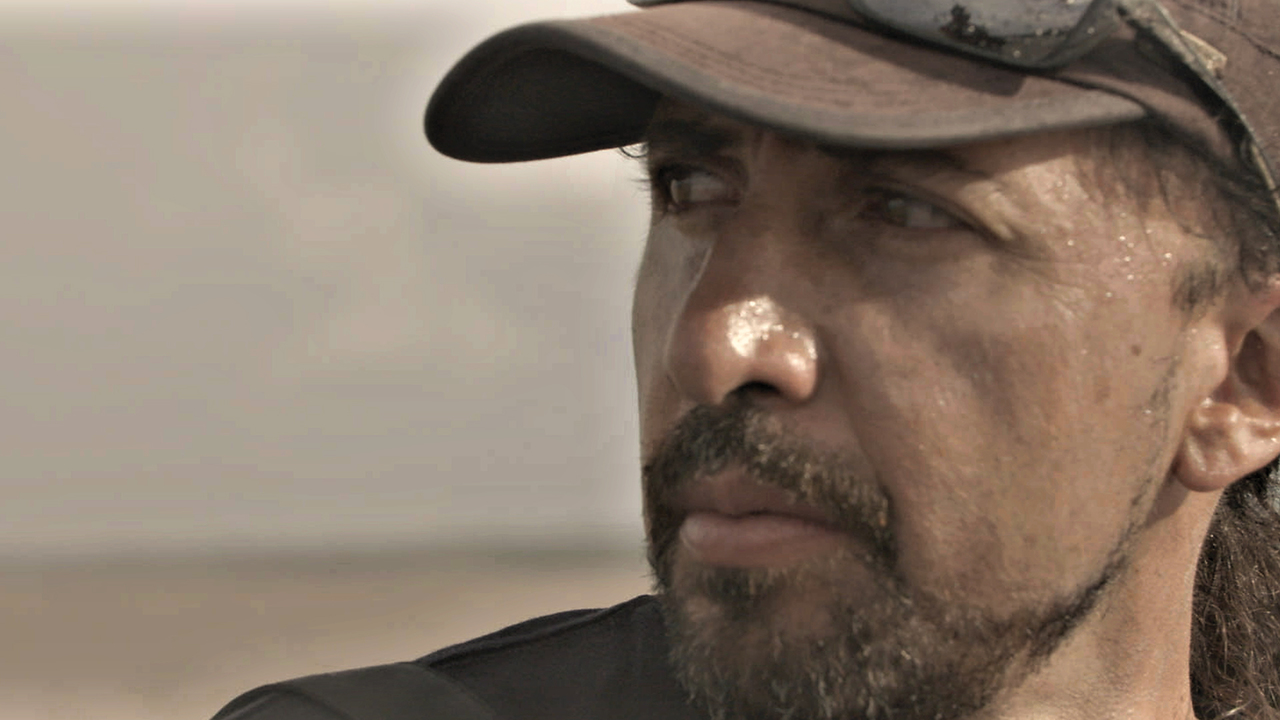 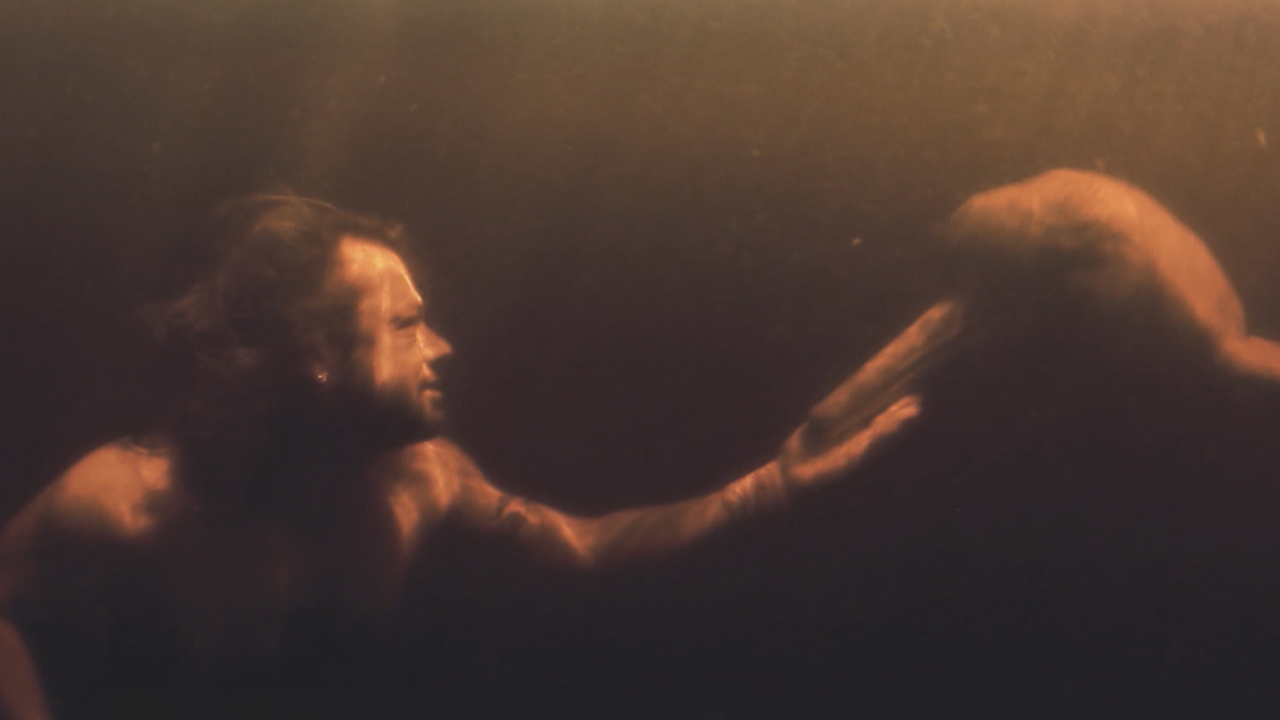