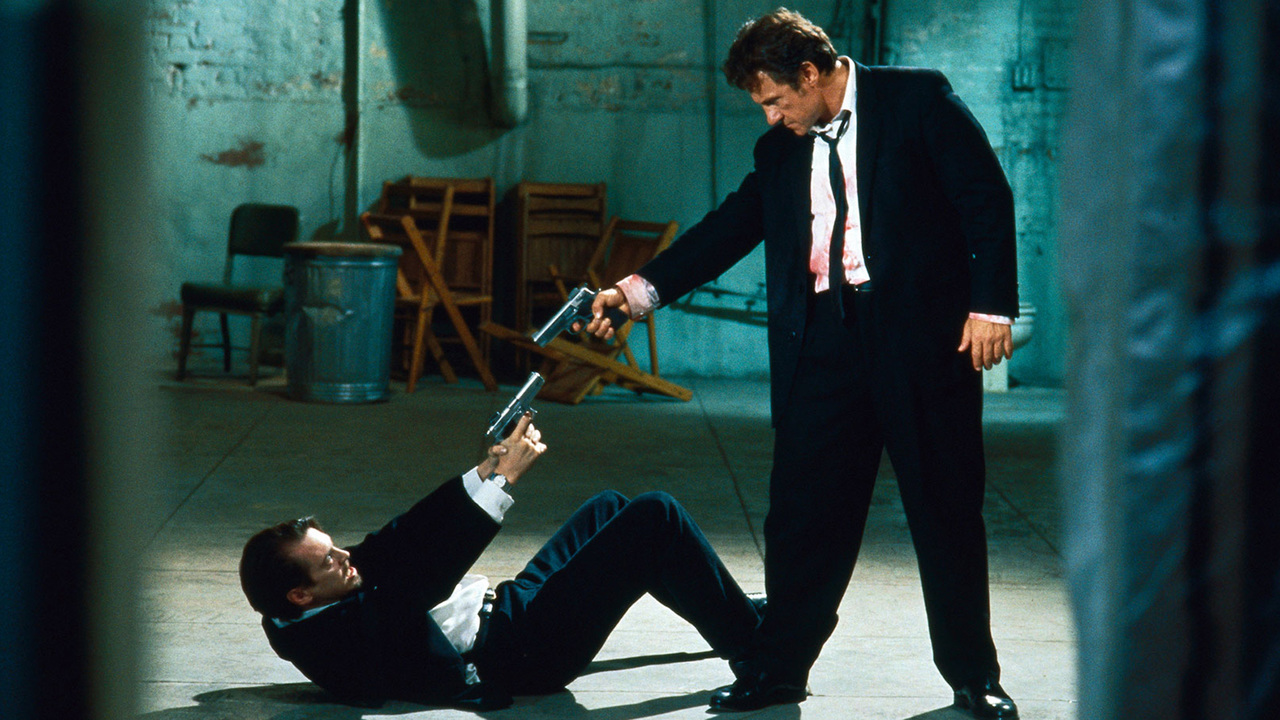 They were perfect strangers, assembled to pull off the perfect crime. Then their simple robbery explodes into a bloody ambush and the ruthless killers realize one of them is a police informant. But which one? Twenty-five years ago, auteur filmmaker Quentin Tarantino reinvigorated cinema with his singular voice in his canonical feature Reservoir Dogs. He has generously provided a 35mm print from his archive for this special 25th anniversary screening. 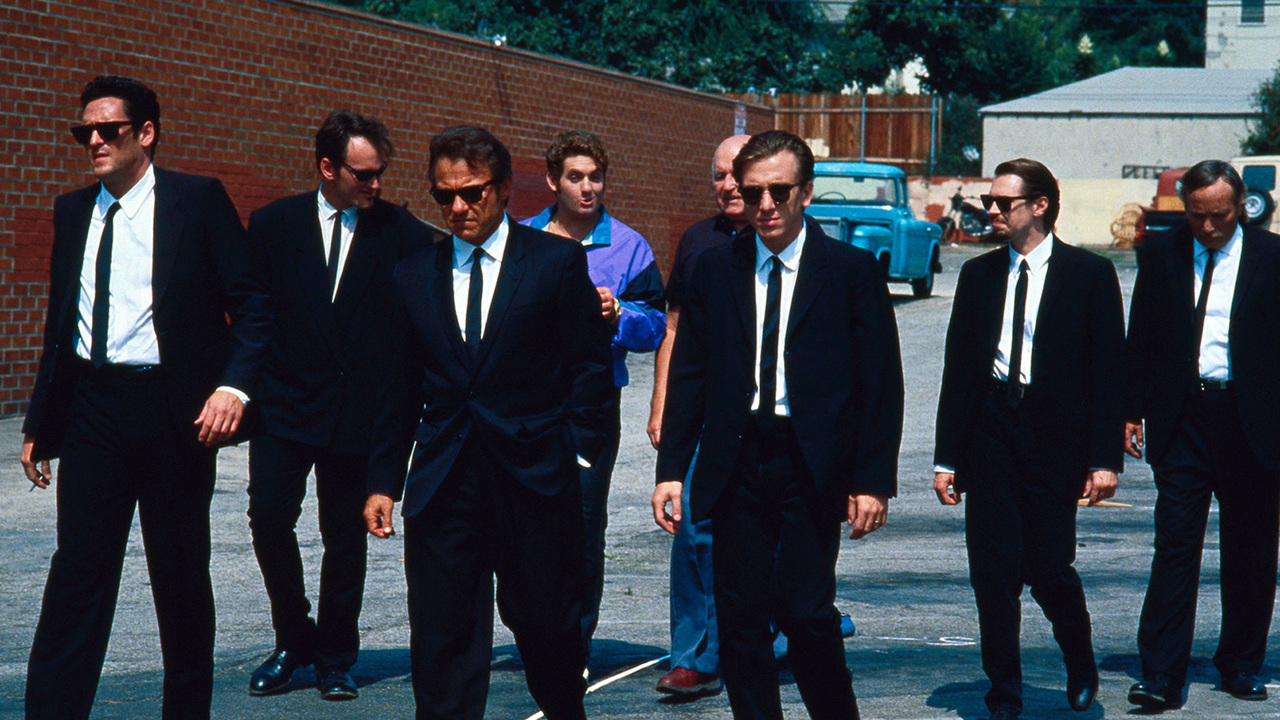 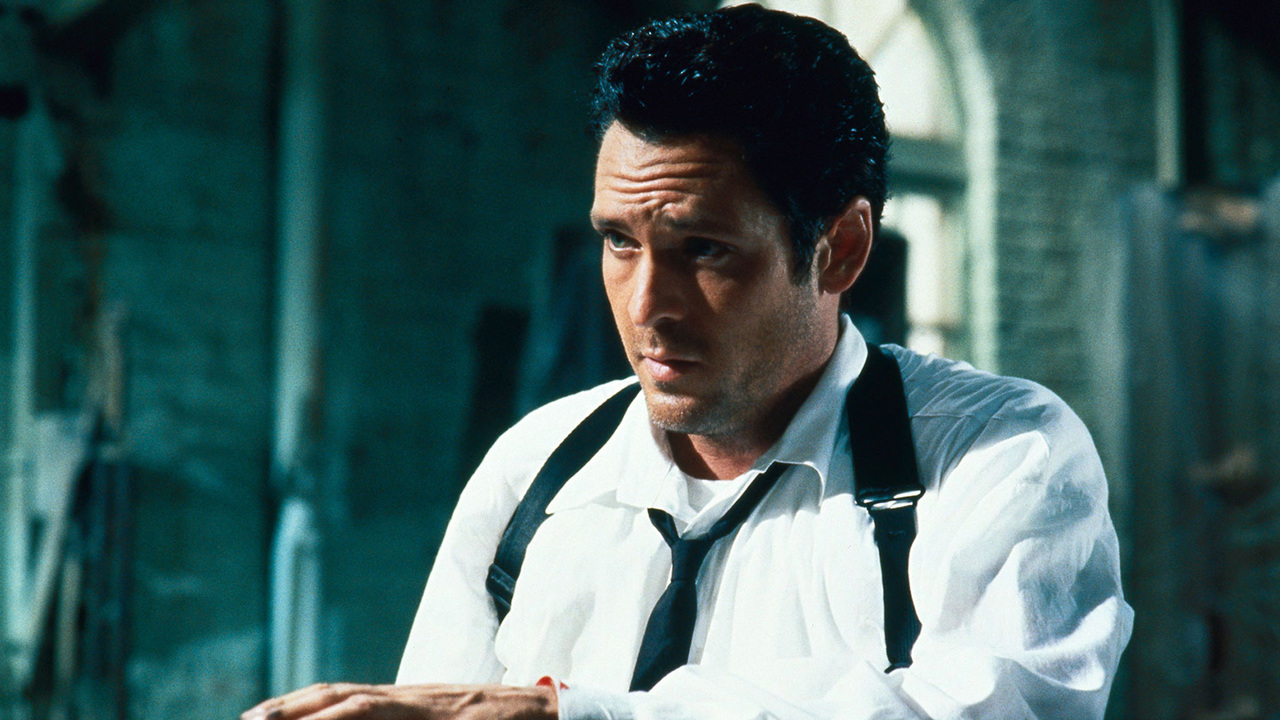 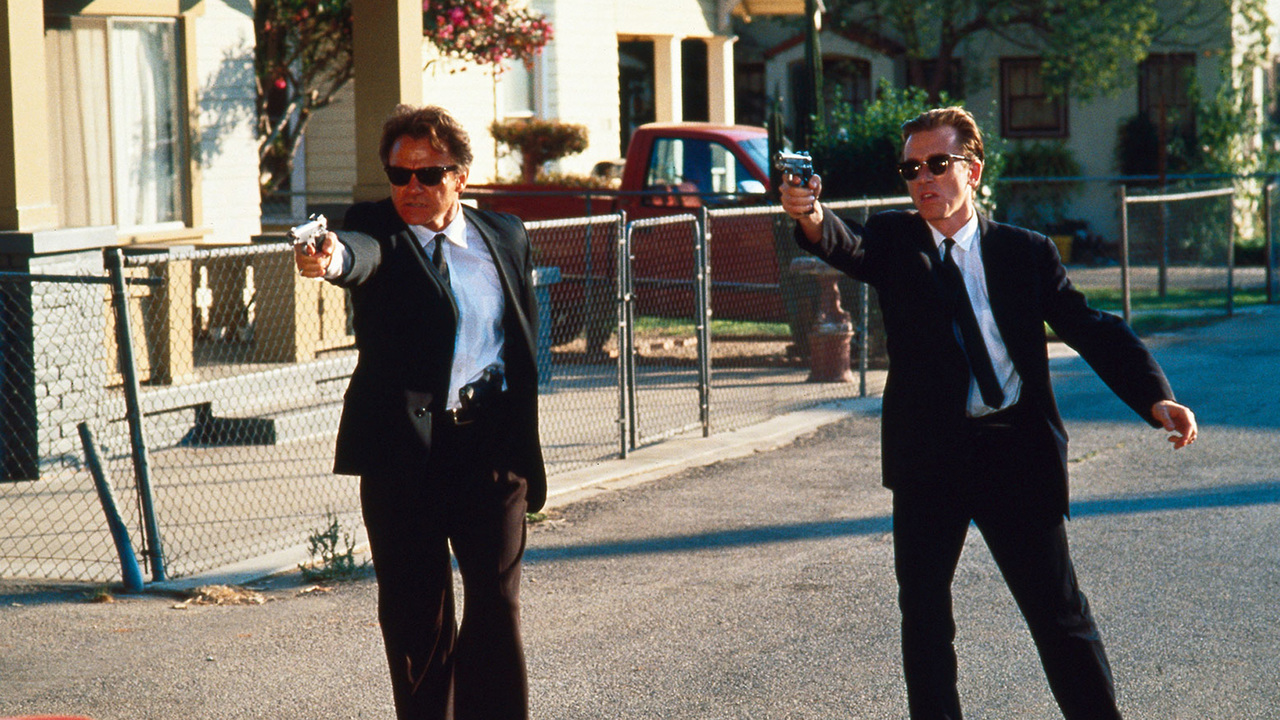 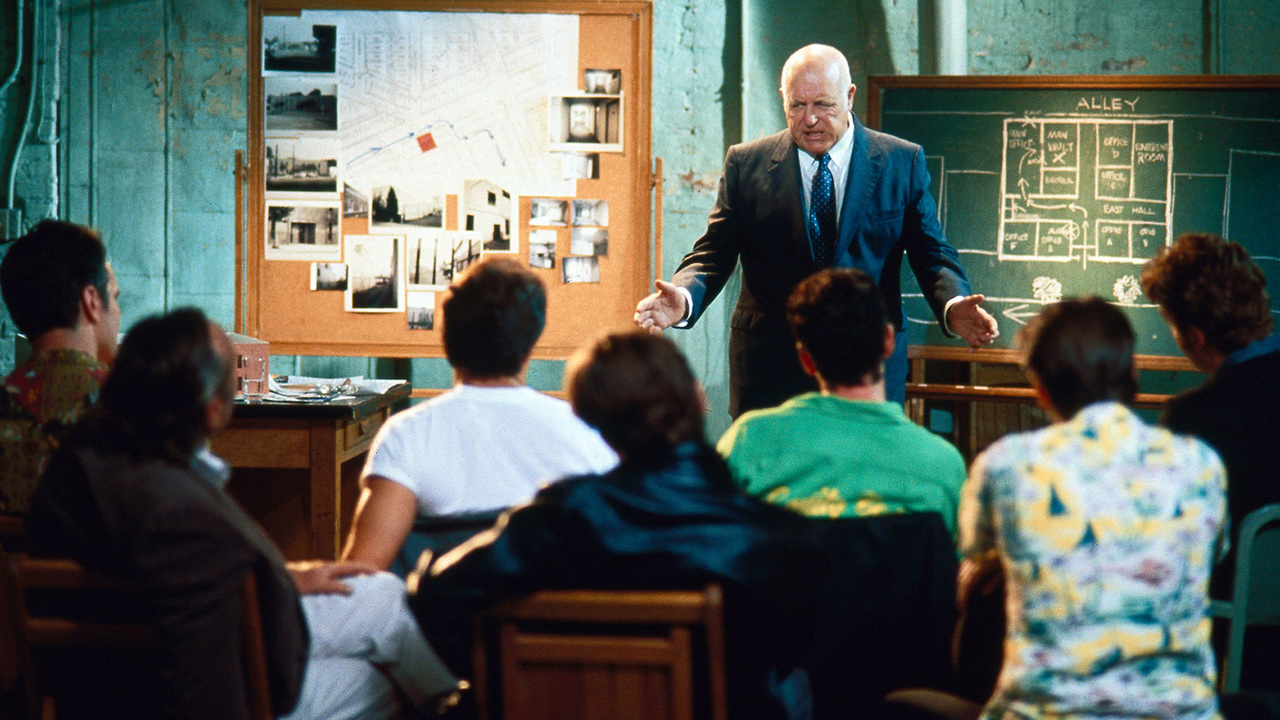 With his vibrant imagination and dedication to richly layered storytelling, writer/director Quentin Tarantino has established himself as one of the most celebrated filmmakers of his generation. Tarantino wrote, directed and starred in Reservoir Dogs, which made an auspicious debut at the Sundance Film Festival and marked the beginning of Tarantino’s career as a filmmaker. Tarantino’s esteemed filmography includes Pulp Fiction, Jackie Brown, Kill Bill Vols. 1 & 2, Inglorious Basterds, Django Unchained and The Hateful Eight. Tarantino won the Academy Award® for Best Original Screenplay for Pulp Fiction in 1995 and Django Unchained in 2013. Tarantino is also the owner & programmer of the New Beverly Cinema, Los Angeles’ longest lasting repertory theater. In 2016, Tarantino was awarded an AFI Honorary Degree for his heroic effort to shine a proper light on 70mm and the beauty of the big screen experience.

Michael Madsen's long career spans 25 years and more than 170 films in which he has played memorable characters in myriad box office hits, including: Kill Bill, Sin City, Hell Ride, Die Another Day, Donnie Brasco, Species, The Getaway, The Doors, Thelma & Louise, and Free Willy. Michael Madsen is notably recognized for his role as Mr. Blonde, in Quentin Tarantino's Reservoir Dogs. In recent years Madsen has received Best Actor awards for his role in the Irish boxing film Strength and Honour, from the New York International Film Festival, the Boston Film Festival, and the Downtown Los Angeles Film Festival. Madsen received the Golden Dolphin Award at the 25th Festroia Festival in Portugal, an award also given to veterans Kirk Douglas and Robert Mitchum.