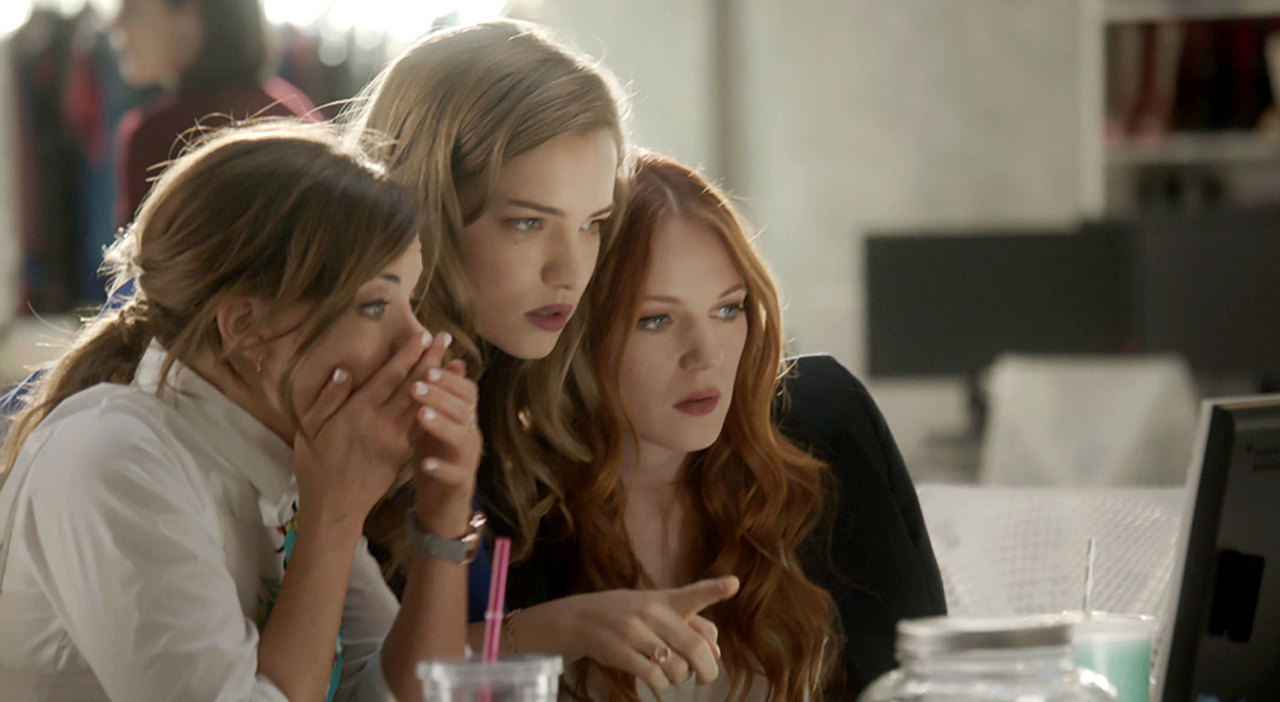 Drama, Comedy
Split between New York and LA, Relationship Status is an ensemble dramedy following an interweaving cast of 20 and 30 - somethings as they experience the highs and lows of dating in the digital age, all told through the lens of social storytelling. Featuring Milo Ventimiglia (Heroes, Gilmore Girls), Shawn Ashmore (X-Men: Days of Future Past), Emma Bell (The Walking Dead) and Brant Daugherty (Pretty Little Liars).
(StyleHaul)

After the screening: a conversation with Céline Geiger, Mia Goldwyn, Milo Ventimiglia, and Todd Cohen. Moderated by MTV's Deepa Lakshmin.

Mia Goldwyn
Mia Goldwyn is the Chief Content Officer of StyleHaul, the largest fashion, beauty and lifestyle network on YouTube, and the leading global content marketing solution for brands. Goldwyn oversees StyleHaul’s original content programming strategy including production and distribution across all platforms. She spearheaded the acquisition and launch of Web Therapy before its debut on Showtime. Goldwyn recently announced Joey Graceffa’s Storytellers Season 2 in partnership with Legendary Digital as well as Relationship Status, starring Milo Ventimiglia.

Todd Cohen
Todd Cohen is President of Film and Television for Full Fathom Five. He oversees the company's efforts across movies, television, and the digital space, and serves as an Executive Producer on their two upcoming television series: American Gothic for CBS and The Kicks for Amazon. Prior to joining Full Fathom Five, Cohen spent 8 years at Reveille. During his time at the company, he worked on many award-winning and critically-acclaimed shows such as NBC’s The Office, Showtime’s The Tudors and ABC’s Ugly Betty.

Deepa Lakshmin
Deepa Lakshmin is an MTV News writer interested in pop culture and lifestyle topics. Her work has appeared on BuzzFeed and in Psychology Today. Send her your craziest fan theory at @deepa. 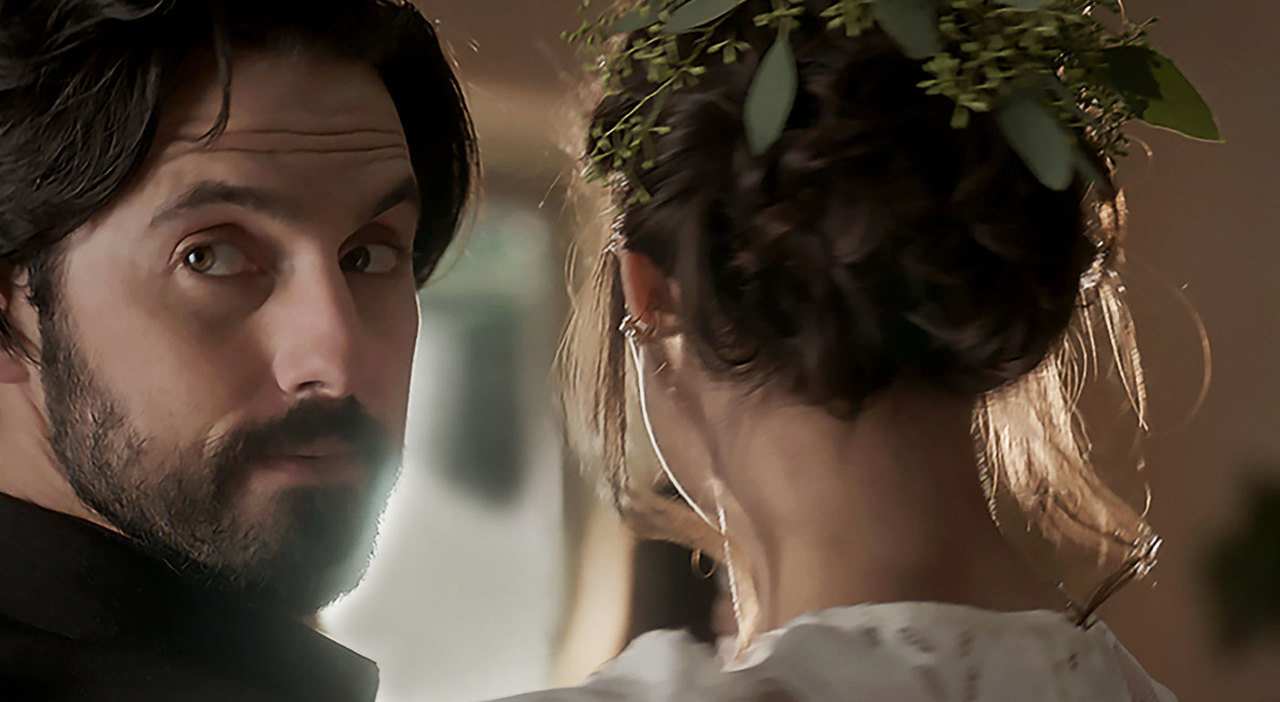 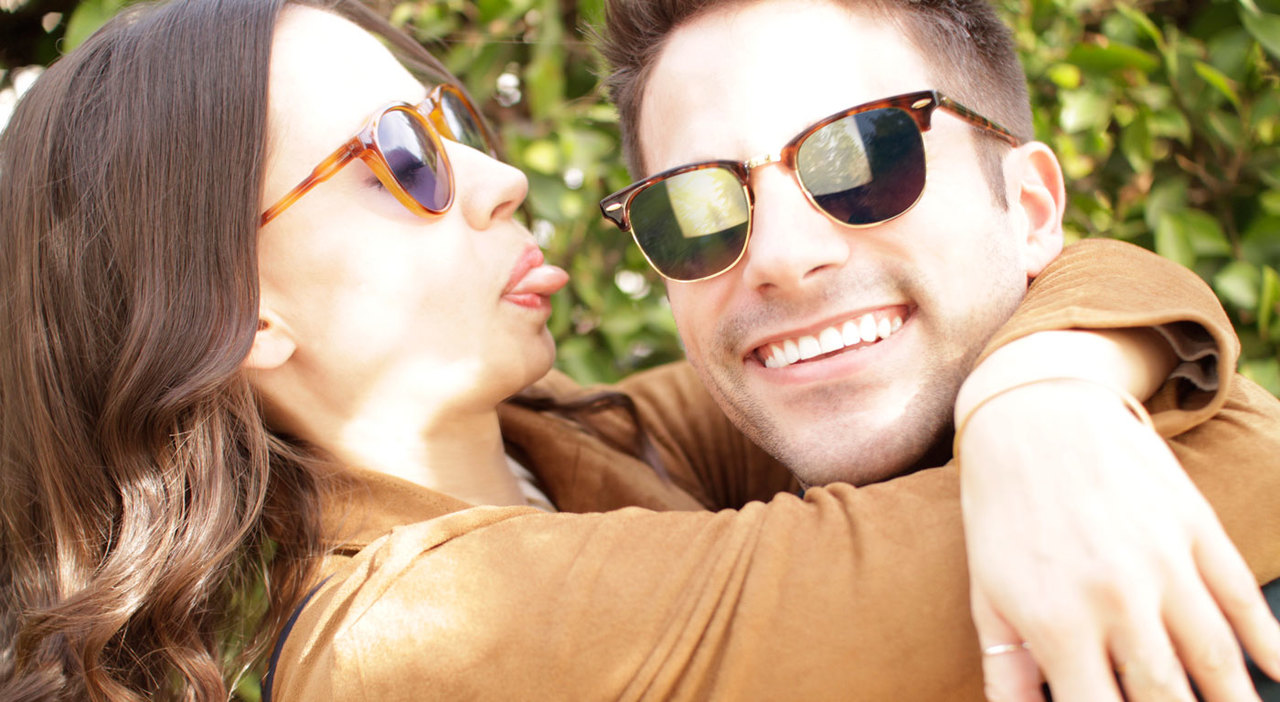