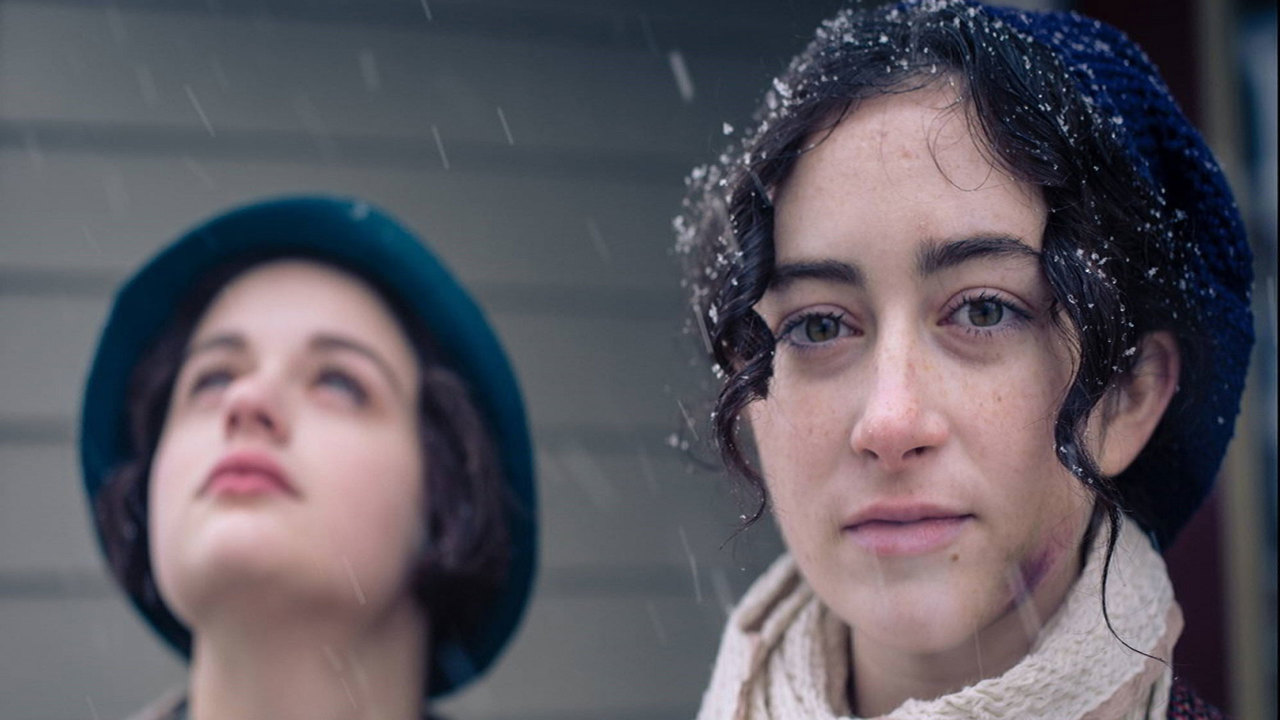 Drama, Environmental, Female Director(s), NY Director(s), First Time Filmmaker, Female Screenwriter(s), Tribeca Film Festival Alumni, Tribeca Film Institute Alumni
Based on true events of the late ’20s, teenage sisters Bessie and Jo dream of faraway places while they paint glow-in-the-dark watch dials at the American Radium Factory in New Jersey. When Jo becomes ill, a larger, darker truth begins to emerge: She is not the first girl in the radium factory to become unwell. Bessie fights not only for her sister, but also for the rest of the women around her; she becomes a powerful advocate as she risks everything to stand up to the corporation that provides her family's livelihood.

Radium Girls is a celebration of everyday women finding their strength in the unlikeliest of circumstances. Lydia Dean Pilcher and Ginny Mohler co-direct a standout film that explores what it takes to piece together the small elements of wrongdoing in order to understand the scope of a larger injustice and, ultimately, fight against the system, when life's odds are stacked against you.

After the premiere screening: please join filmmakers Lydia Dean Pilcher and Ginny Mohler along with former EPA official Dr. Betsy Southerland in a discussion about the film and how the early organization of the women's movement empowered the Radium Girls to speak out. Their story reflects the strong history of women taking the lead in social reform addressing issues around industrialization, science, consumer health, and institutional corruption. Hosted by the Tribeca Film Institute and the Alfred P. Sloan Foundation.

Lydia Dean Pilcher is a founder of Cine Mosaic, a New York based production company specializing in international co-productions with expertise in the US, Europe, India, Turkey, Africa and the Middle East. She is inspired by themes of cultural perception and social justice, and has produced over 35 feature films, most recently The Immortal Life of Henrietta Lacks for HBO Films, and the upcoming feature, Radium Girls, which she produced and co-directed with Ginny Mohler. Pilcher is a longtime environmental activist and believer in the power of stories to create change.

Ginny Mohler is a Brooklyn-based writer and director. Radium Girls is her debut feature film. Her work as a writer, producer and researcher in nonfiction television has fueled her passion for untold history and her commitment to telling the true stories of women who fight back. She discovered the story of the Radium Girls in 2012 while working on a documentary about the Manhattan Project alongside co-writer Brittany Shaw. She is a graduate of NYU Tisch School of the Arts.

Dr. Elizabeth Southerland has a PhD in Environmental Science and Engineering from Virginia Tech. For over 30 years, she was a scientist/manager in USEPA before retiring in July 2017. Since retirement she has been an outspoken critic of the Trump administration repeal of public health and safety rules and dismantling of the USEPA.