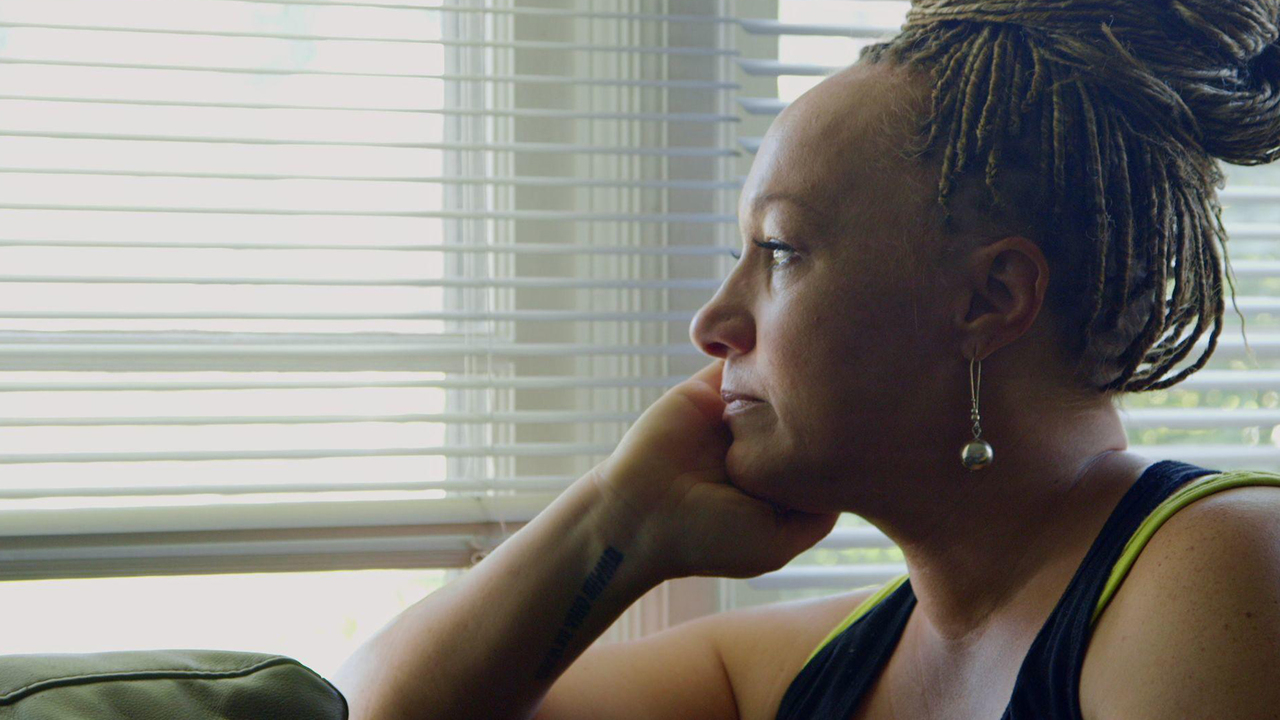 Documentary, Female Director(s)
Rachel Dolezal became infamous when she was unmasked as a white woman living as the black head of her local N.A.A.C.P. chapter. Her unbelievable story issued a direct challenge to the sensitive topics of race and identity, while playing into the age of viral media. Whether she was hated or simply misunderstood, Dolezal touched a collective nerve in the racially charged contemporary, causing her to burst into the public consciousness.

Filming exclusively with Dolezal, her sons, and her adoptive sister Esther, documentarian Laura Brownson delves into the motivations and personal life of this divisive and controversial figure; in doing so, she explores the troubled past that has informed Dolezal’s confusing present and uncertain future. Executive produced by Academy Award®-winner Roger Ross Williams, The Rachel Divide is a fully realized portrait of a life more complex than any tabloid would lead its readers to believe. The film demands the question: Is Dolezal truly “trans-black,” as she describes herself, or is she the ultimate example of white privilege?