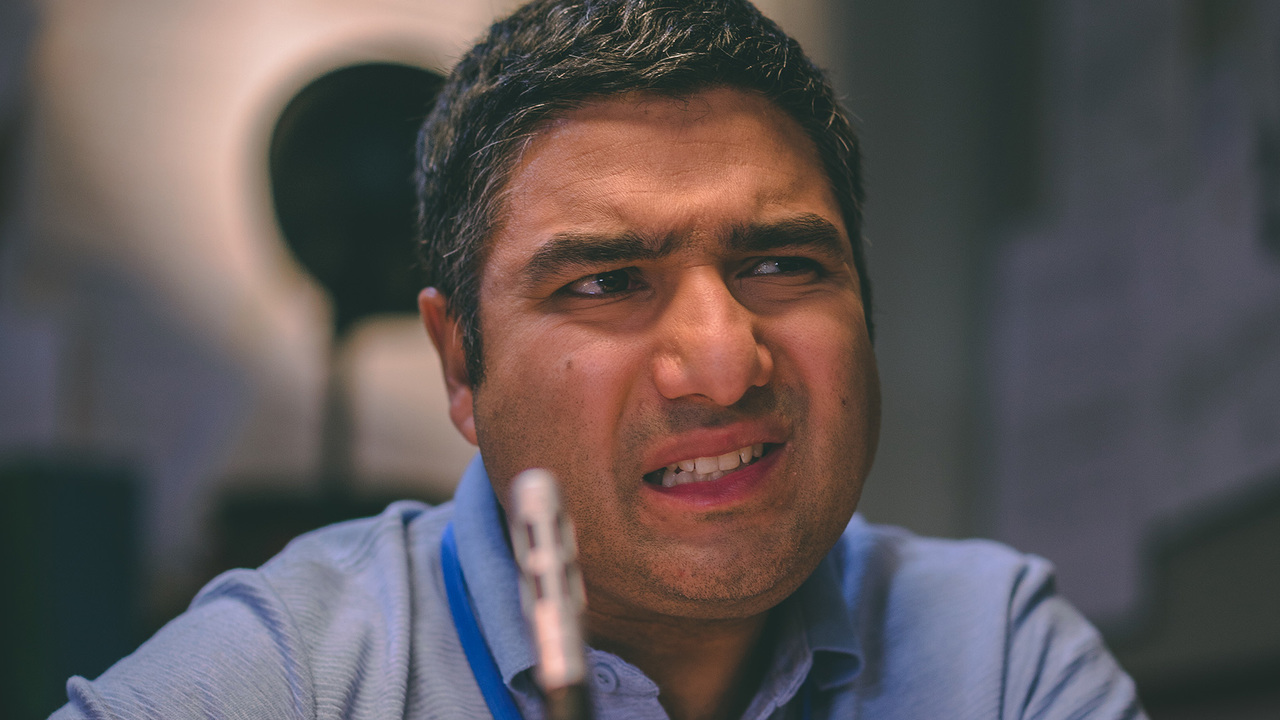 Comedy, Drama, Romance
Willow heads to the first School for Relationships and finds herself in a tumultuous, spicy love triangle. Should she trust science or her heart (or let's be honest… her burning loins)? 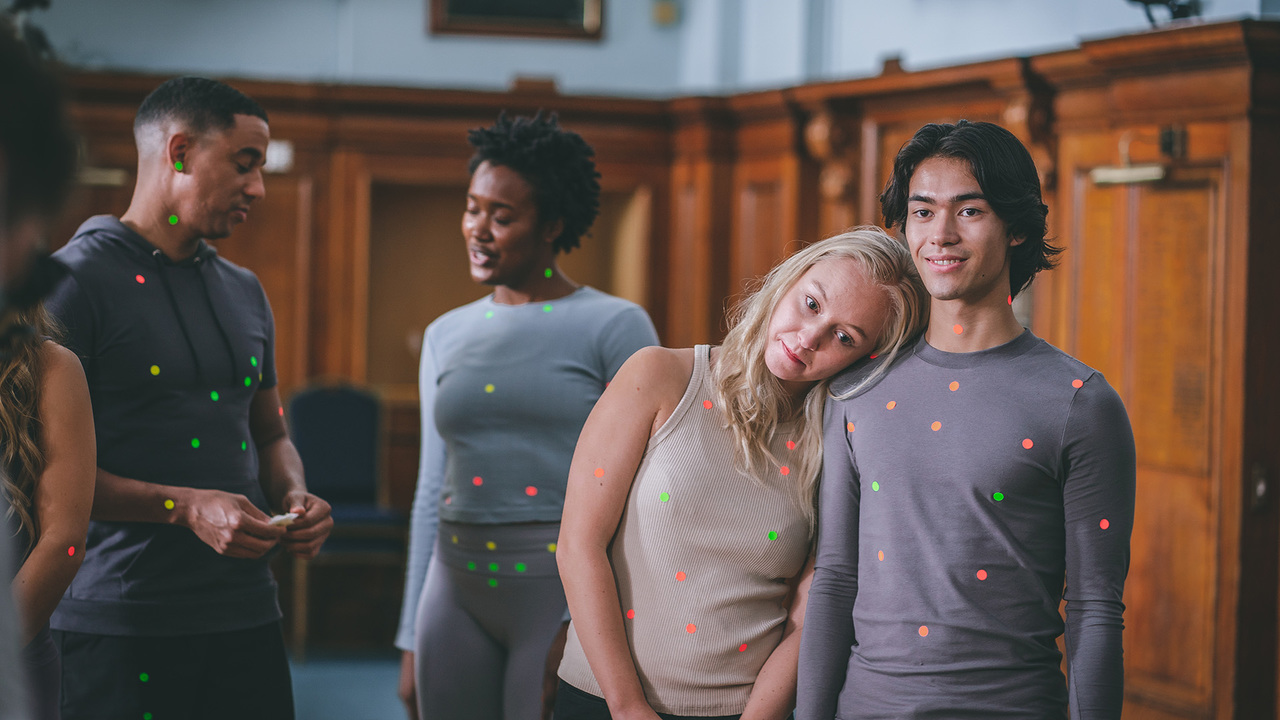 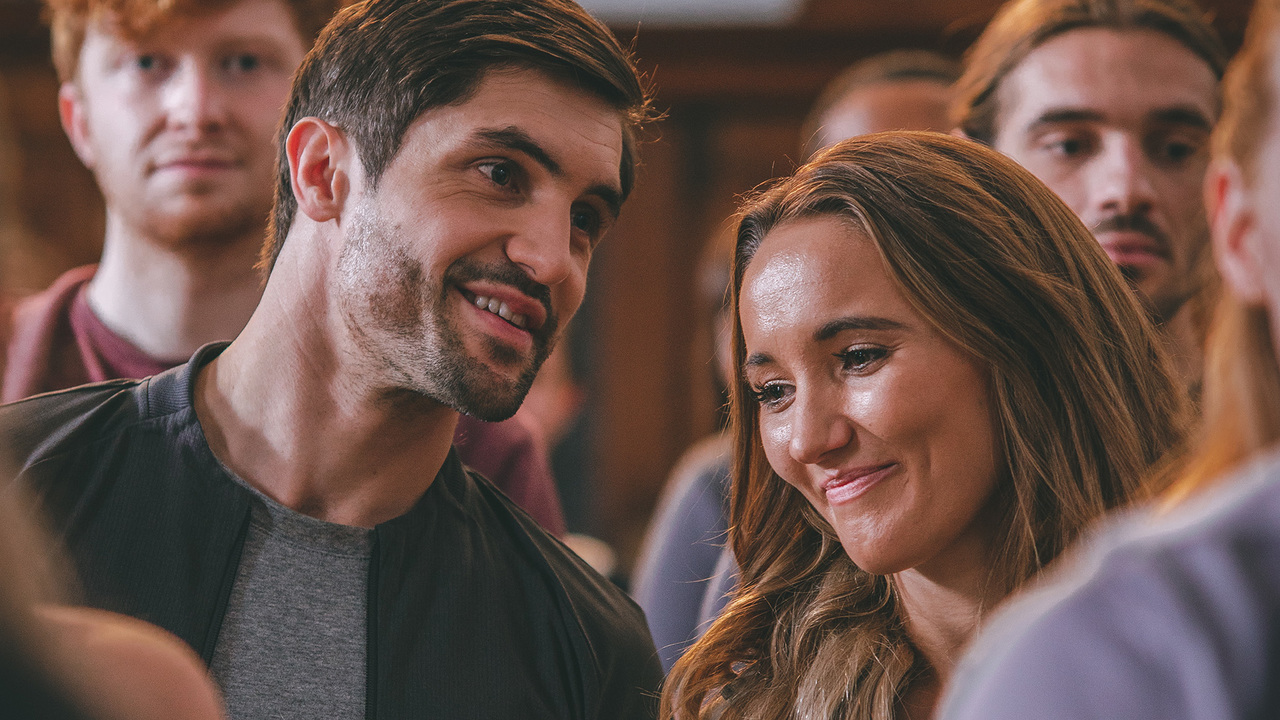 Ellie Heydon is a director with a focus on female-led comedy. Following several multi-award winning short films, Ellie is about to make her TV Directorial debut with the new Family Drama Dreamland, produced by Sky/Merman, and has recently been commissioned to co-create her own TV show with Monumental television.