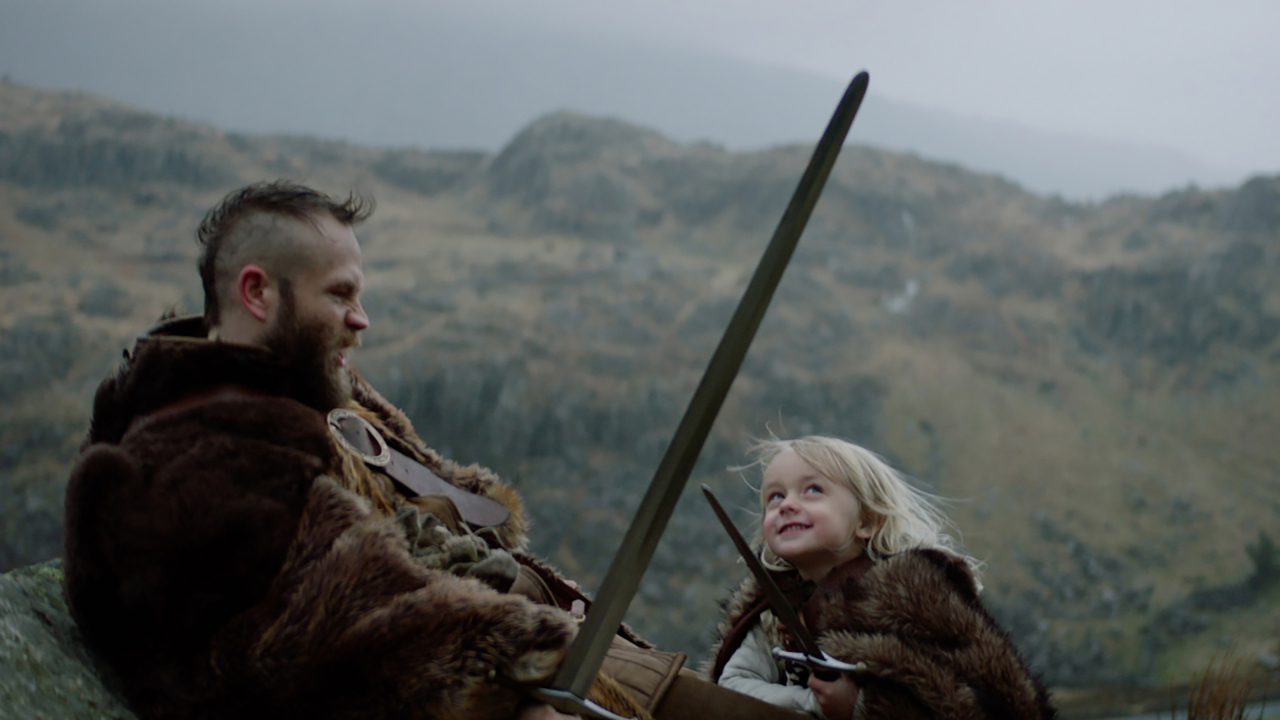 THE PLACE OF NO WORDS

Drama
“Where do we go when we die?” It is this simple, but unanswerable question from a precocious three-year old that kicks off an epic journey as the small lad leads his family on an imaginative adventure through fantastic lands filled with mythic creatures. Told through the eyes of both the father (Mark Webber), battling a terminal illness, and his young son (Bodhi Palmer), The Place Of No Words story moves seamlessly between the world as we know it and a shared fantasy, exploring the laughter and pain, fear and wonder that people experience as they confront and cope with death.

Webber, serving as writer, director, and star of his magical realist fable, creates a vividly intimate, lived-in realism that finds a beautiful counterpoint in the bold, epic imagery of the fantasy. Palmer (the real-life son of Webber and Teresa Palmer, who also stars) gives a remarkably open performance as the child who—even in a land of make-believe—is forced to confront a difficult reality. Ultimately, The Place Of No Words is a poignant reminder that even though the question is unanswerable, it isn’t one to confront with fear. 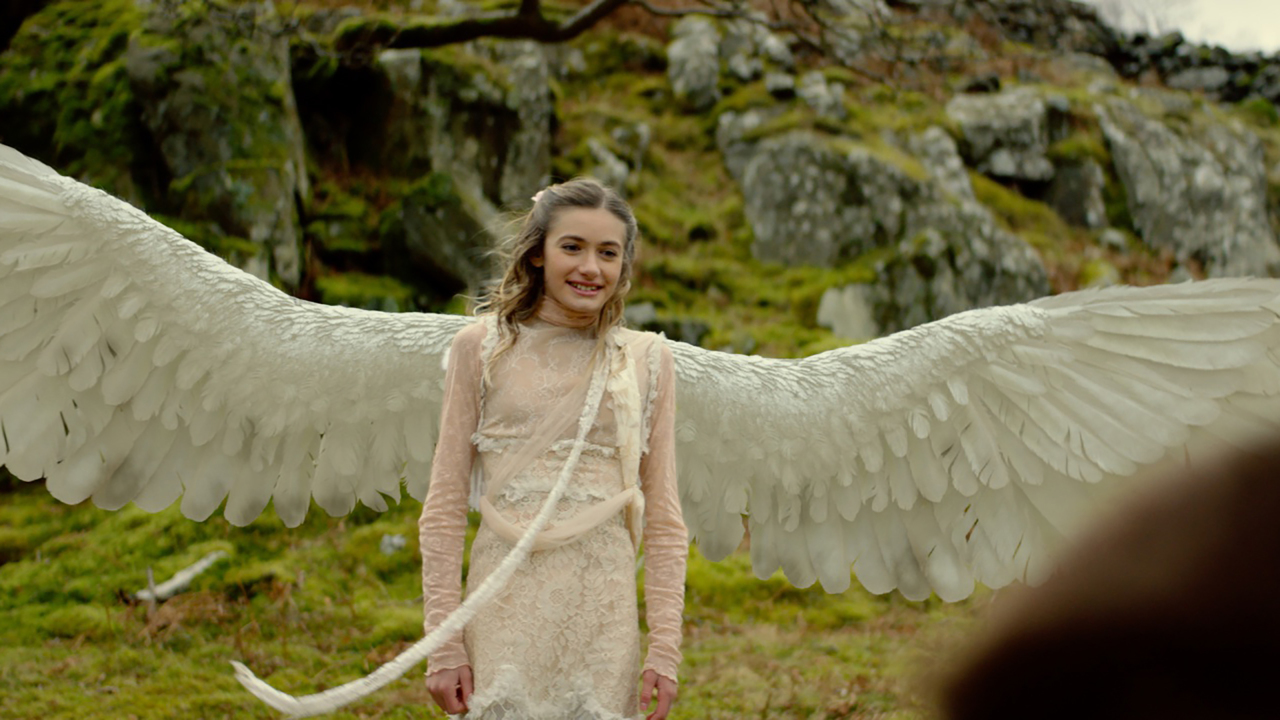 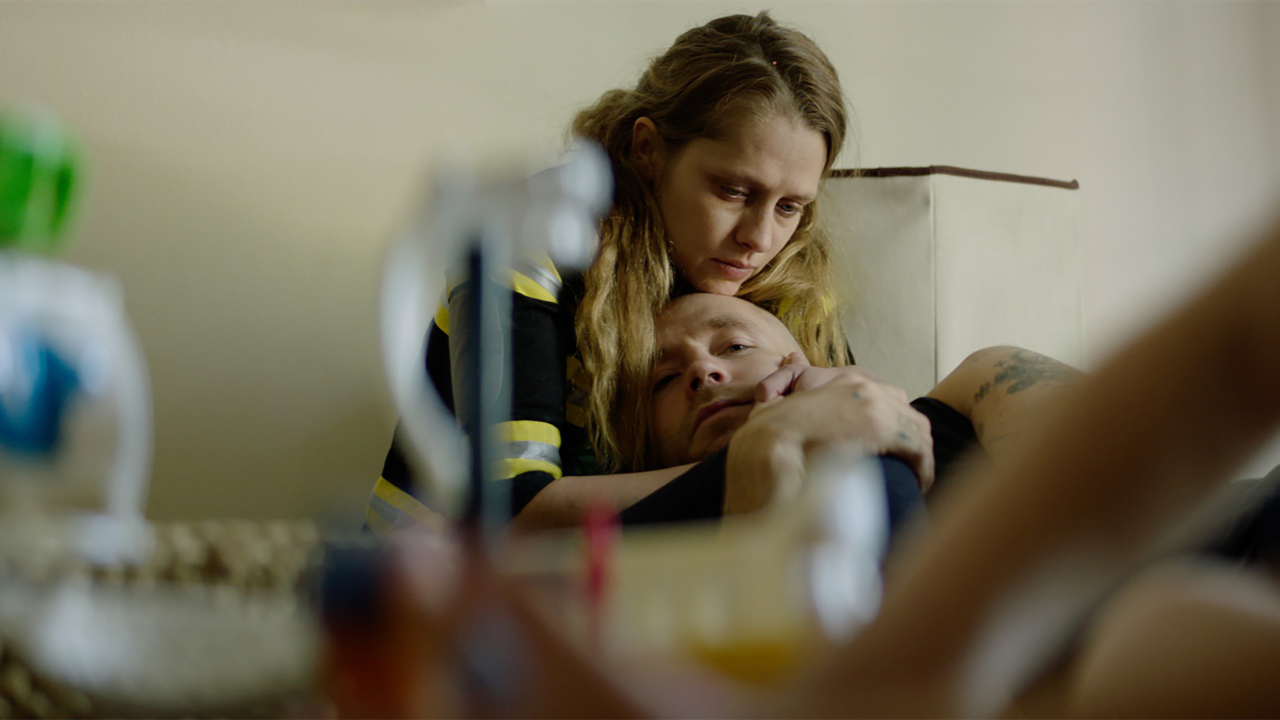