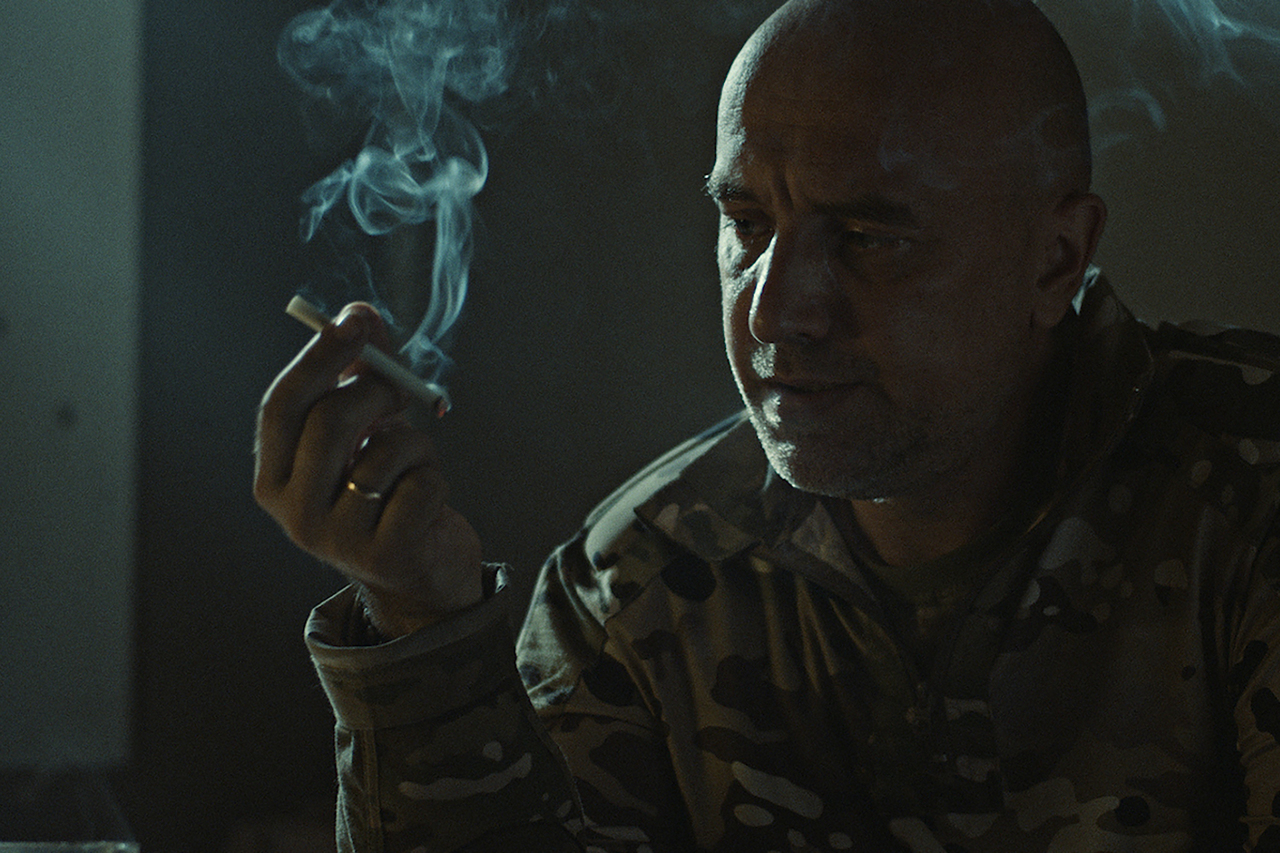 A Donbass rebel fighter, whose nom de guerre is Cat, receives orders to sit on phone duty—which, he quickly learns, is not as easy as it first seems. 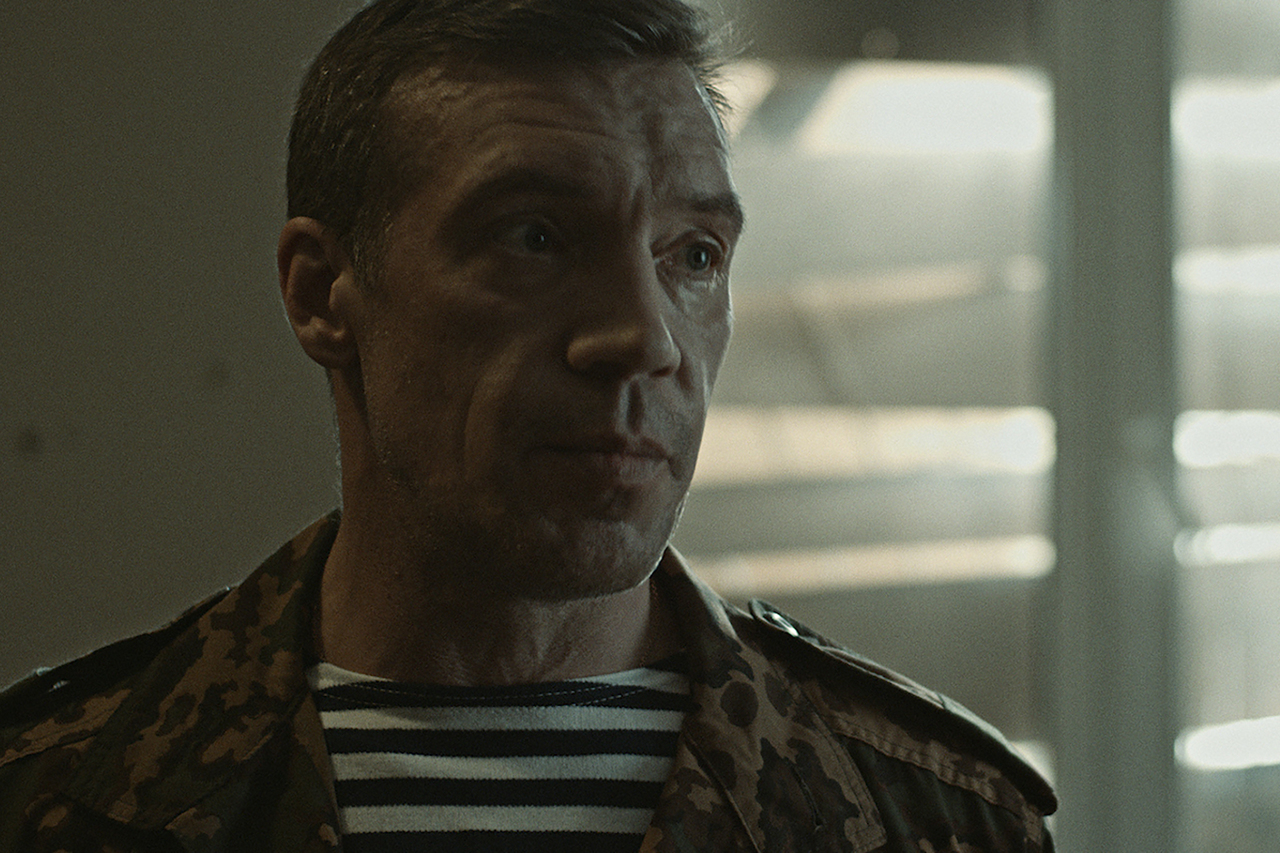 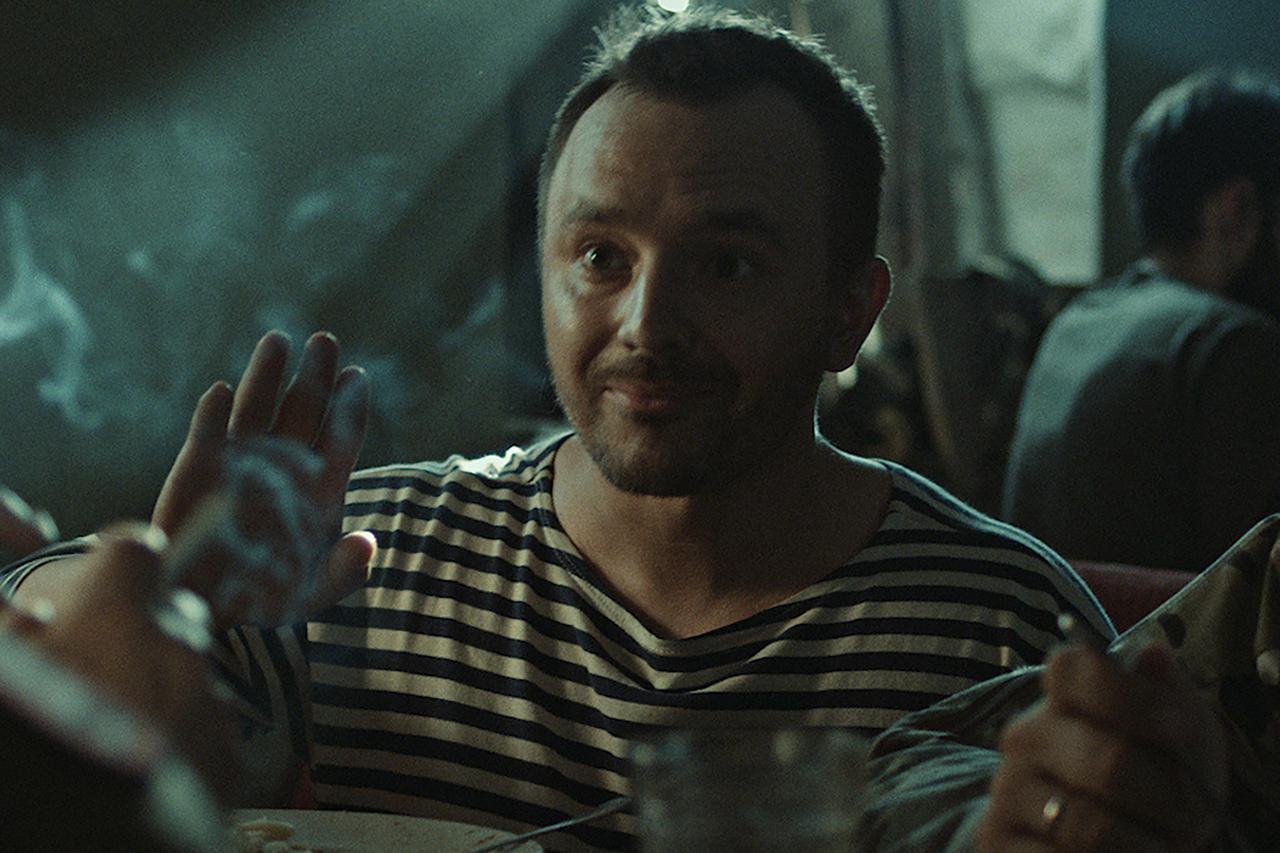 Lenar Kamalov is a British-Russian debut filmmaker based in Moscow, where he translates screenplays, coaches actors, and interprets for foreigners. He has a degree in philosophy from the University of London and a diploma from the Chartered Institute of Linguists, but his dream has always been to make films.