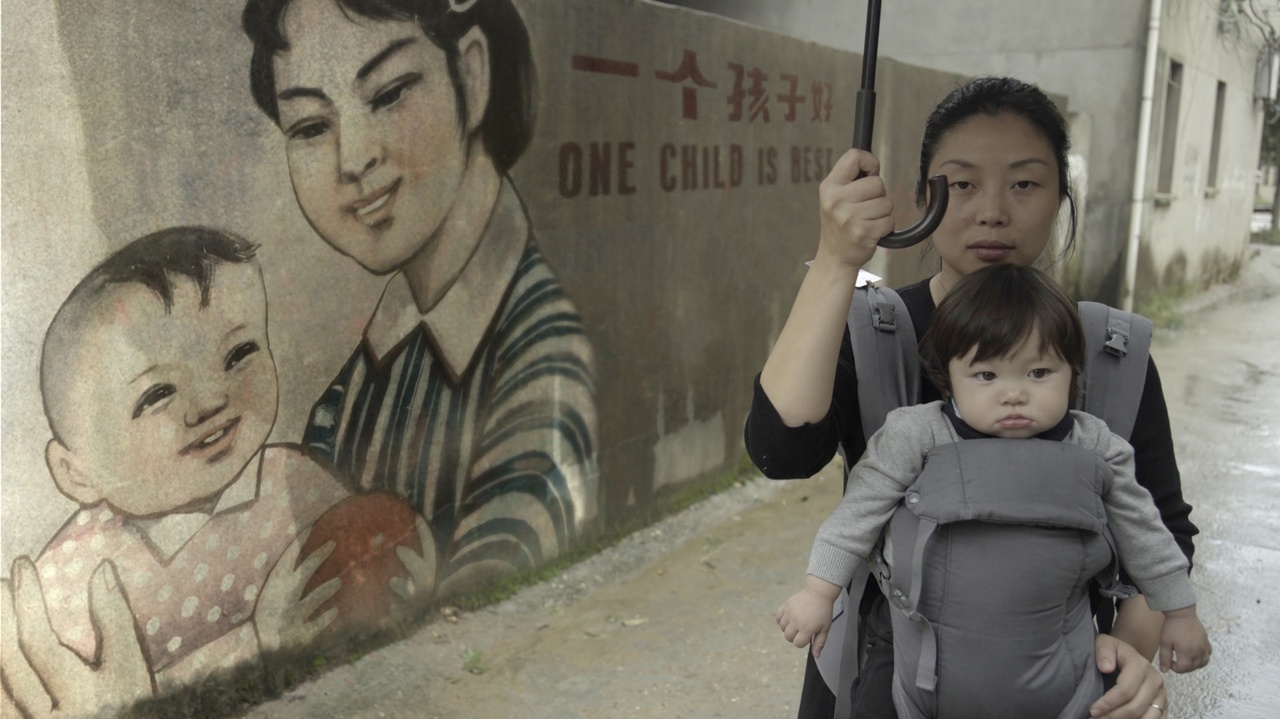 Documentary
Becoming a mother prompts filmmaker Nanfu Wang to examine China’s past, specifically the One Child Policy that was in place from 1979 to 2015 and how it had repercussions on her own family. The legislation, which prohibited households from having more than one child, was introduced as a way to halt the rapid population growth in China under the guise of making life better for all its citizens.

The film reveals the lengths that the government went to enforce the policy, from billboards plastered with only-child propaganda, to mandatory sterilization, forced abortions, threats of jail time, huge fines, and even rewards being offered to anyone who exposed a family with multiple children. As a result, hundreds of thousands of Chinese families were forced to give their children away—and worse. Brace yourself for chilling revelations in this groundbreaking and eye-opening Sundance Grand Jury Prize-winning documentary.