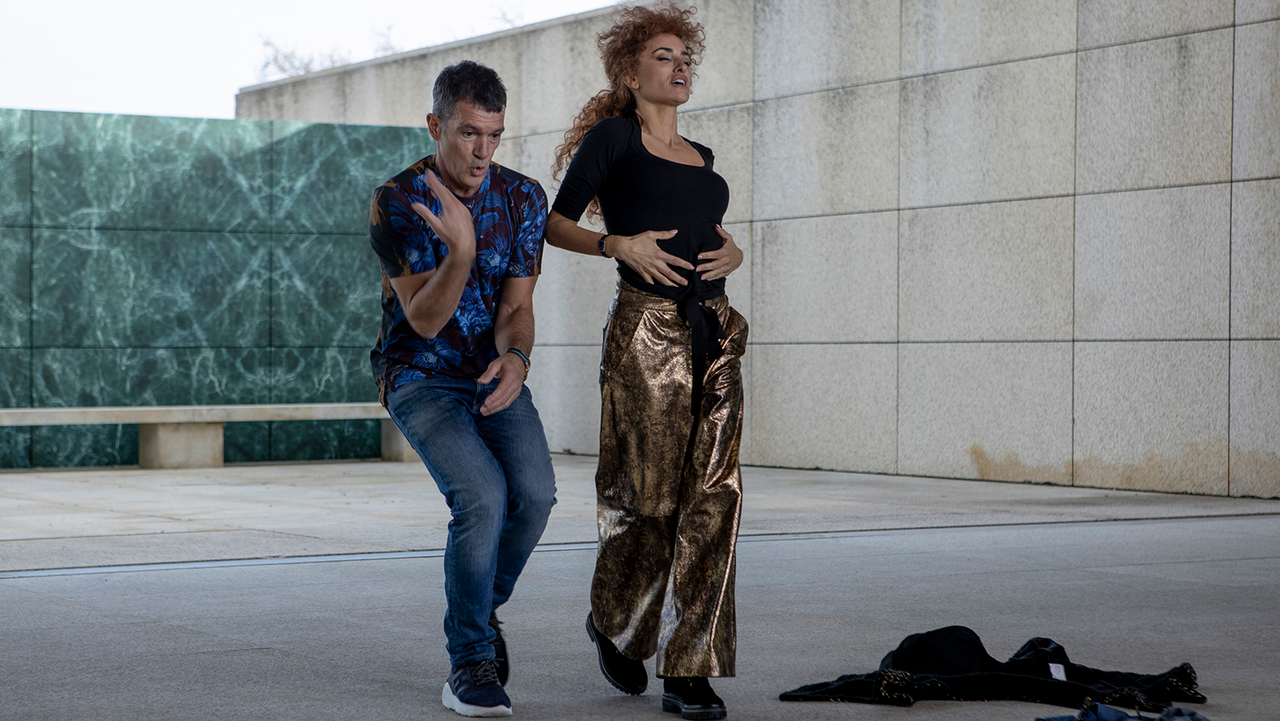 When a billionaire entrepreneur decides to get into the movie business, he commissions international auteur director Lola Cuevas (Penélope Cruz), Hollywood heartthrob Felix Rivero (Antonio Banderas), and titan of the stage Ivan Torres (Oscar Martínez) to collaborate on a cinematic masterpiece. But when these larger-than-life egos arrive for the shoot, they encounter an unexpected series of "rehearsals" set by Lola in this sharp showbiz satire. 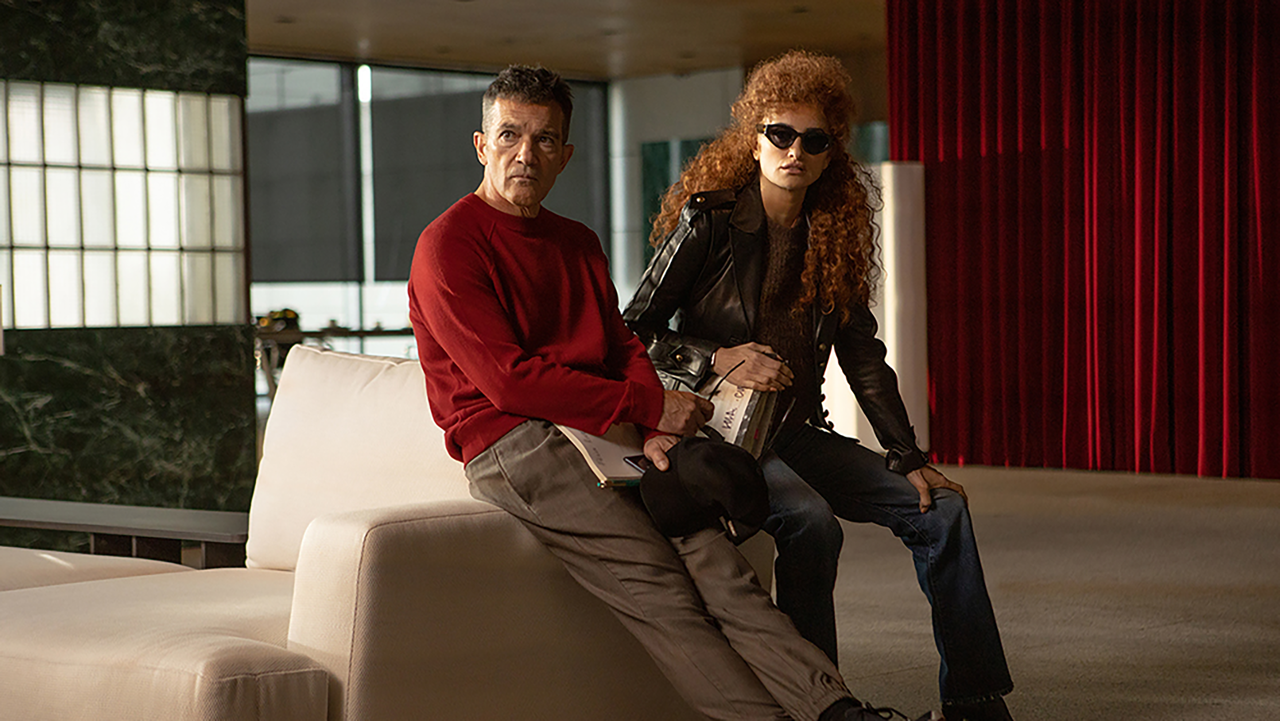 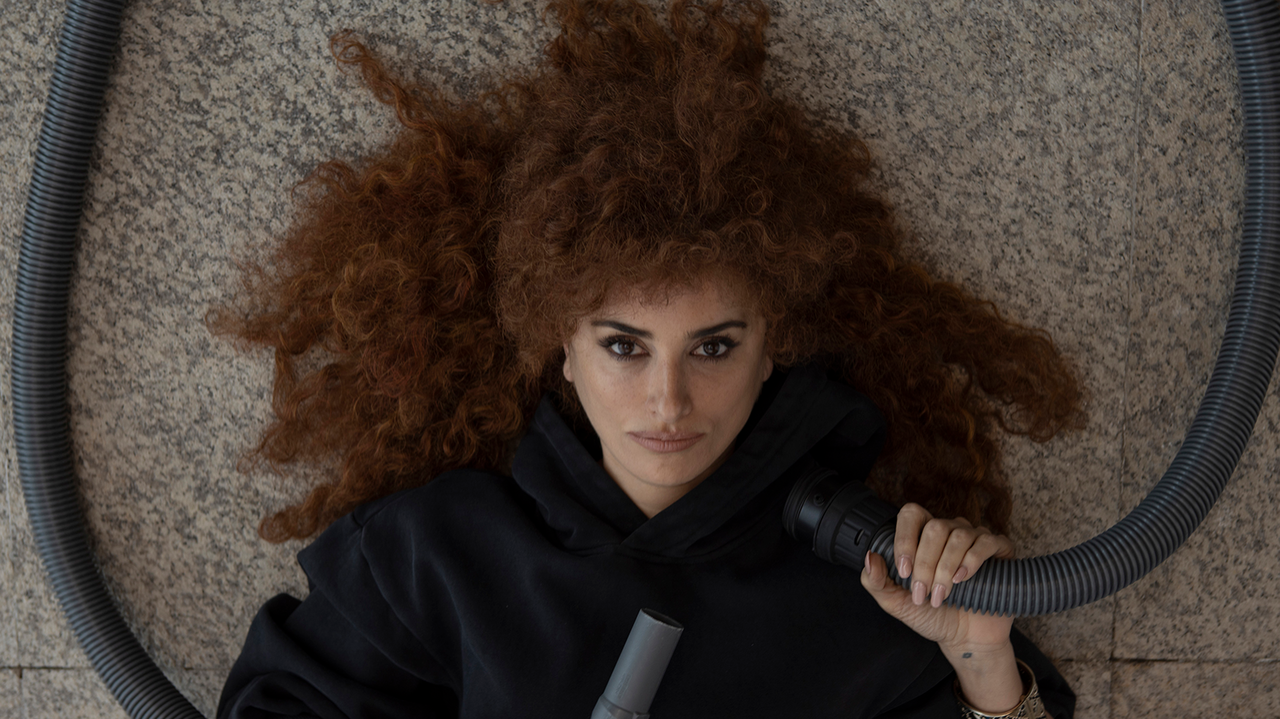 Gastón Duprat and Mariano Cohn have directed ten films including The Man Next Door, The Distinguished Citizen, Todo sobre el asado, My Masterpiece, and 4x4 which competed in the most important international film festivals garnering more than thirty international awards. Official Competition is their latest, and highly anticipated feature film.