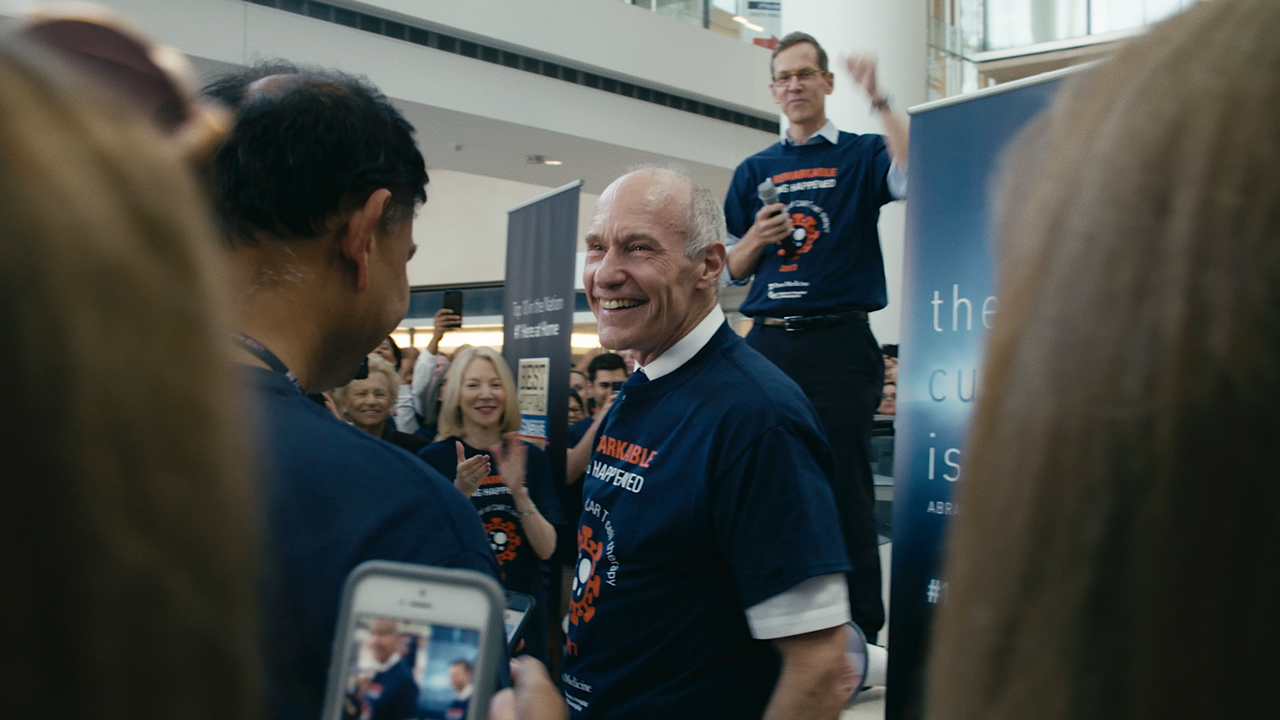 OF MEDICINE AND MIRACLES

At the age of six, Emily Whitehead was diagnosed with leukemia and the lives of her and her parents were suddenly thrust into uncertainty. Through bracingly honest interviews and home videos, Of Medicine and Miracles details her family’s experience bouncing from hospital to hospital, trying to stay hopeful amidst hopelessness, and their fateful correspondence with a doctor whose research could hold the key to her survival. But time is of the essence.

A stunning feat of non-fiction filmmaking, Of Medicine and Miracles applies an acutely personal perspective to a highly publicized case, allowing Emily’s parents to speak candidly about the American healthcare system, experimental cancer treatments, and their overwhelming love for their daughter.Academy Award winner Ross Kauffman’s new documentary is a tear-jerking, heart-racing record of medical history that honors its subjects and their trauma while empowering future generations to attempt the impossible.--Cara Cusumano 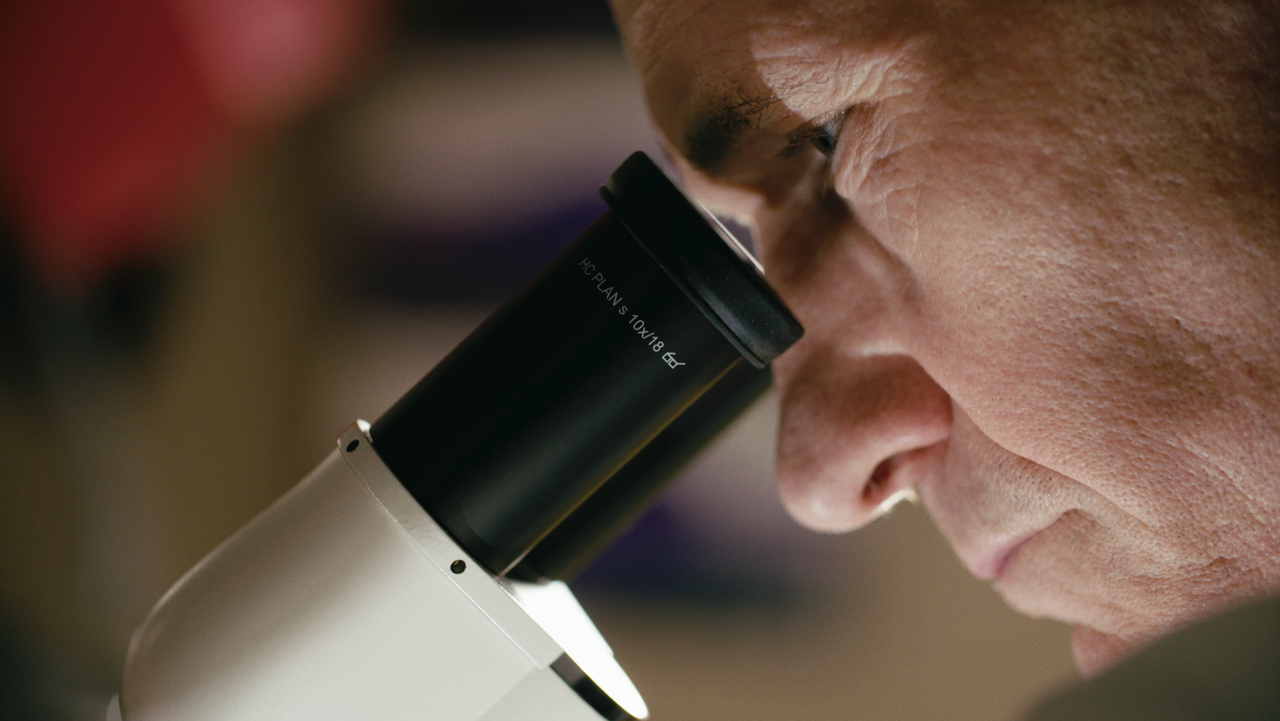 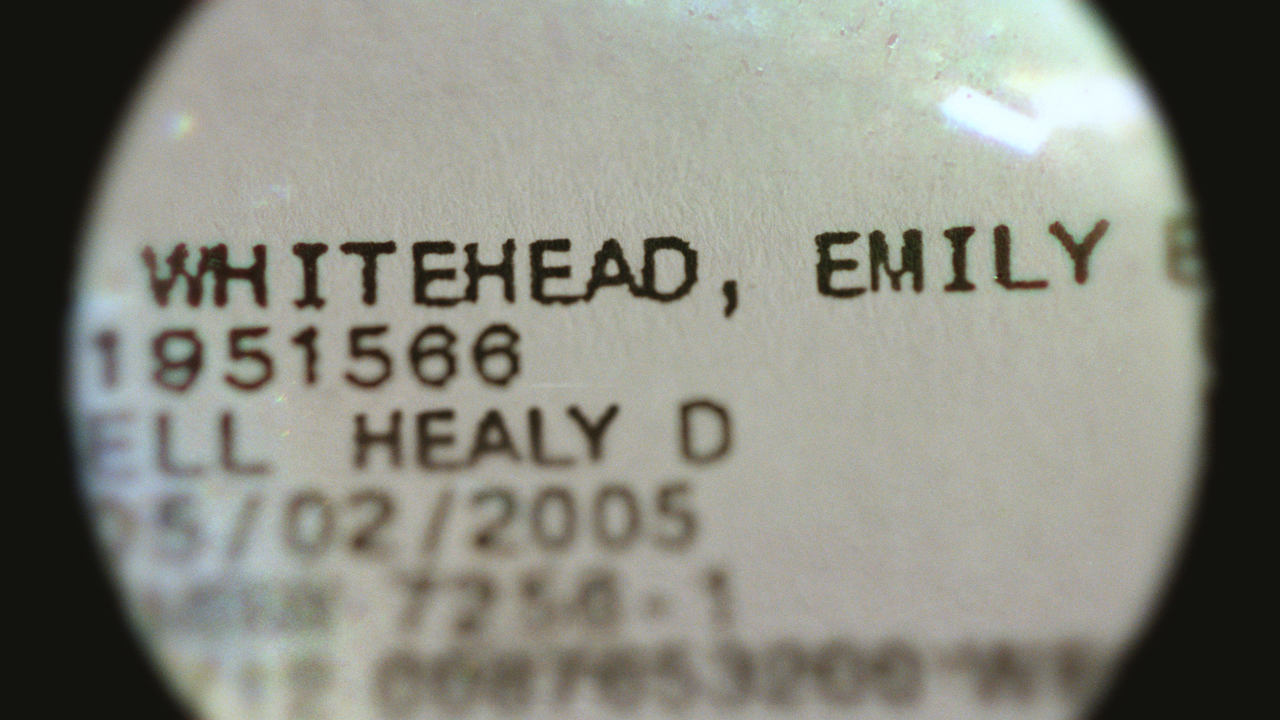 Ross Kauffman is an Academy Award® winning filmmaker. His credits include the feature documentaries Born Into Brothels, E-TEAM, and Tigerland among others. He also specializes in short form documentary film and socially conscious branded content. Ross is the founder of Red Light Films, based in New York City.