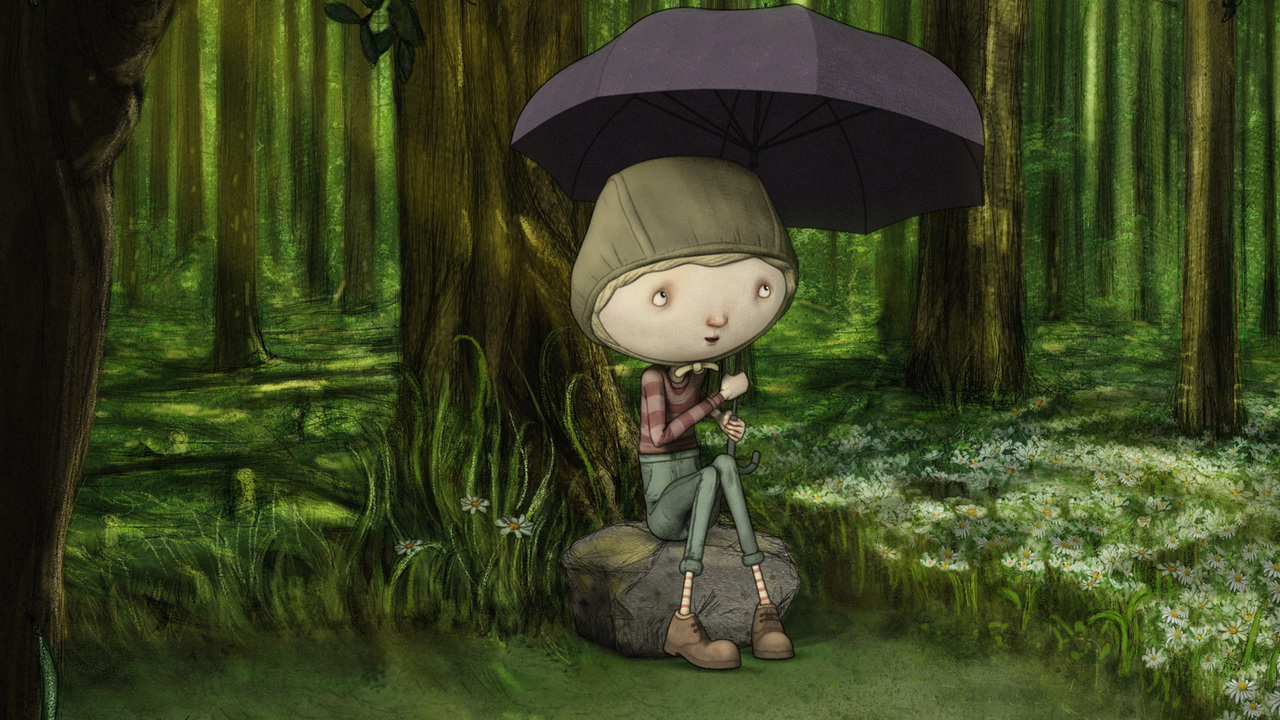 ODD IS AN EGG

Drama, Female Director(s), Animation, Female Screenwriter(s)
Odd is terrified of his head – until one day he falls in love with Gunn and his life is turned upside down, freeing him from his worries in the most expected way. 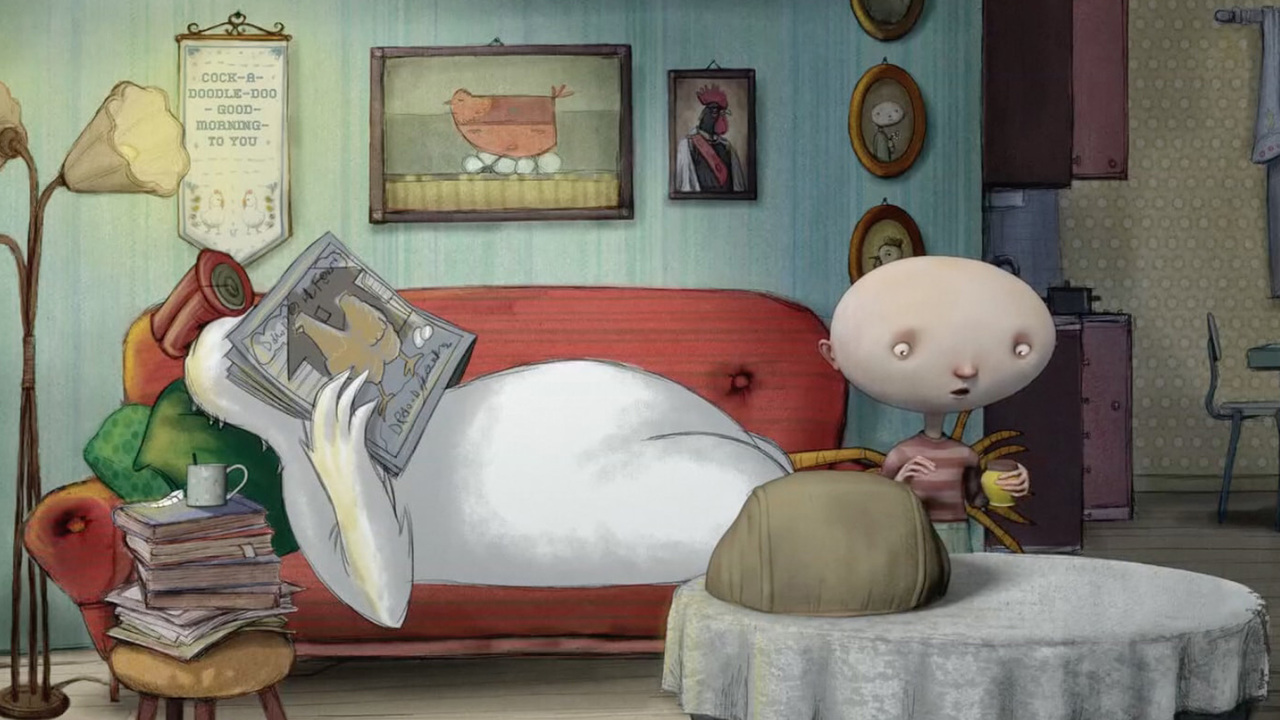 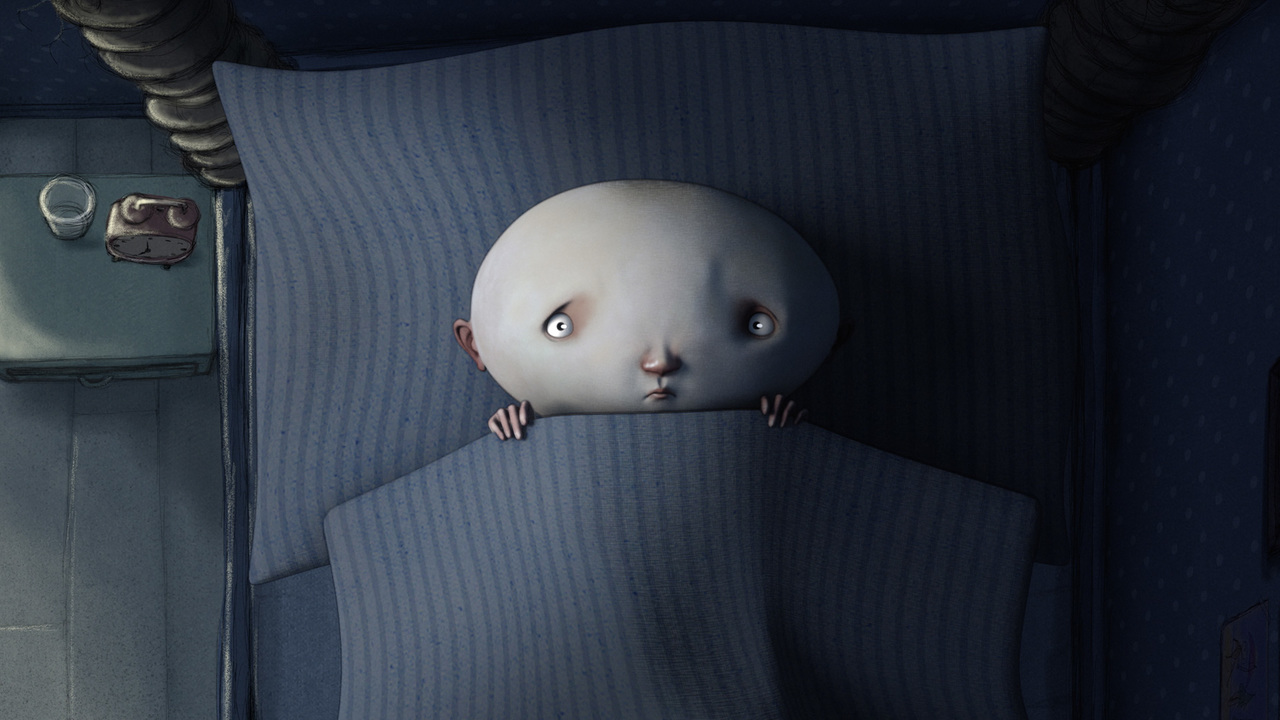