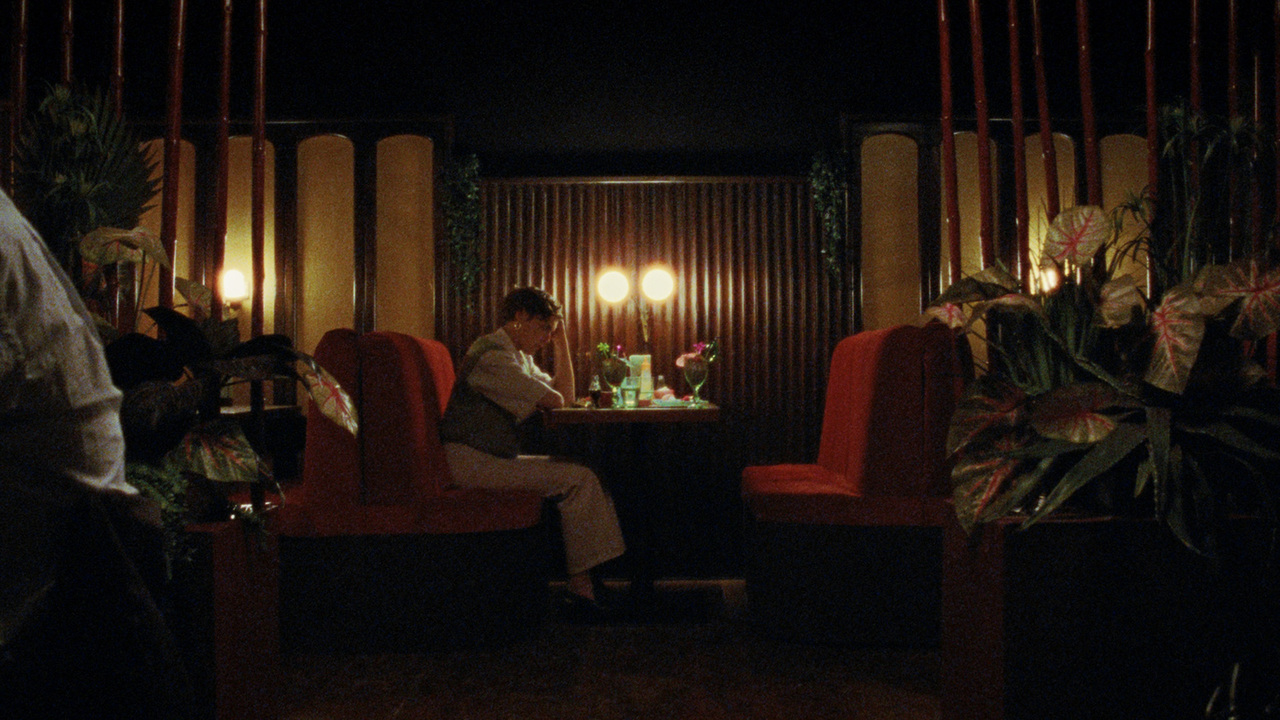 Romance
Two people, one restaurant, some preconceptions and a bit of fish. 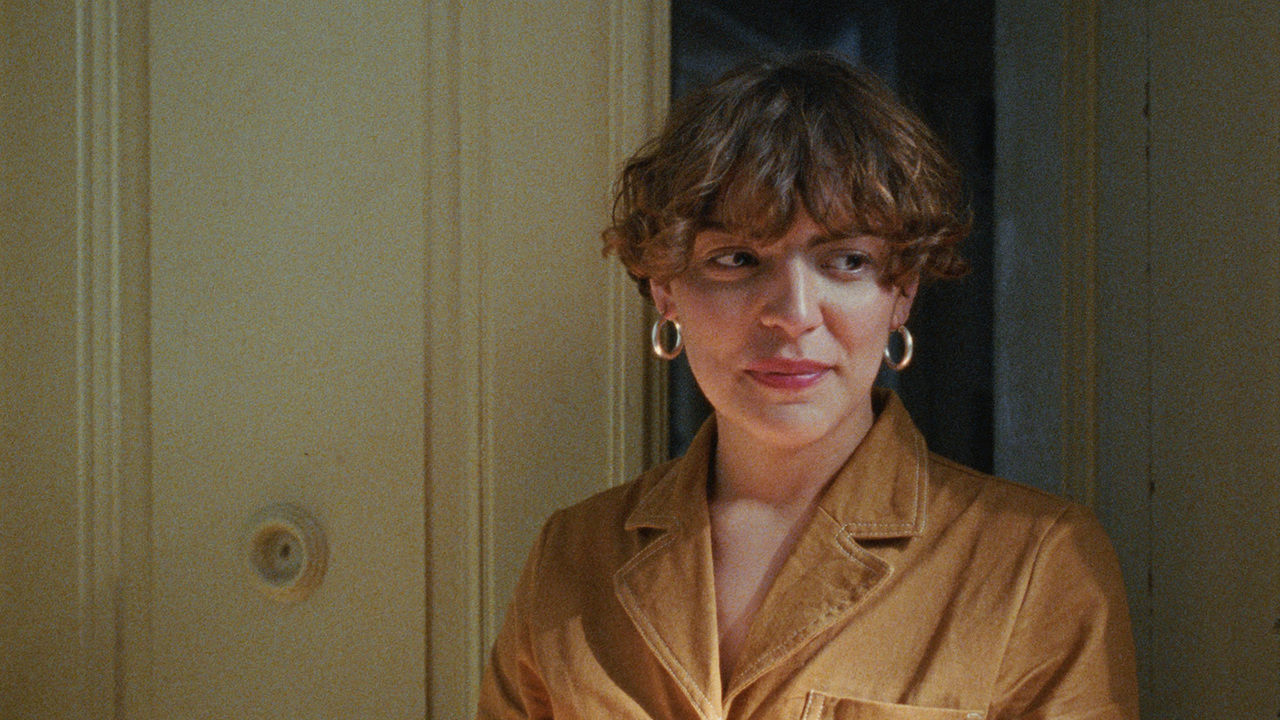 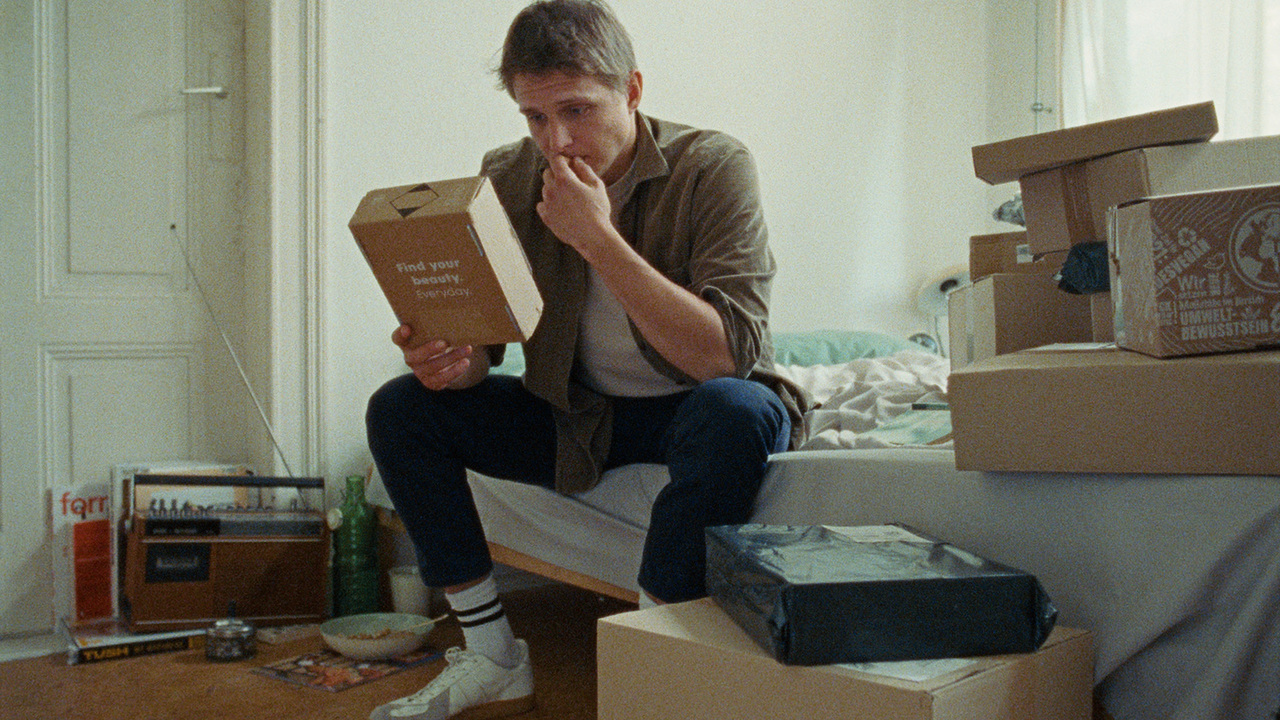 Marleen Valien graduated with a bachelor from Berlin University of Arts, where she studied under Ai Weiwei. Afterwards she studied directing at Filmakademie Baden-Württemberg. Her short film Hot Dog premiered at Sundance Film Festival. The short A Small Cut was nominated at BAFTA LA.